The all-new seventh-generation Mercedes S-Class has been hogging the spotlight lately, but the three-pointed star brand launched another important car this year: The revised 2021 Mercedes-Benz E-Class. The E-Class lineup, which includes sedan, coupe, Cabriolet, and wagon body styles, is significantly refreshed for 2021—but, surprisingly, that upgrade does not come with that big a price bump. 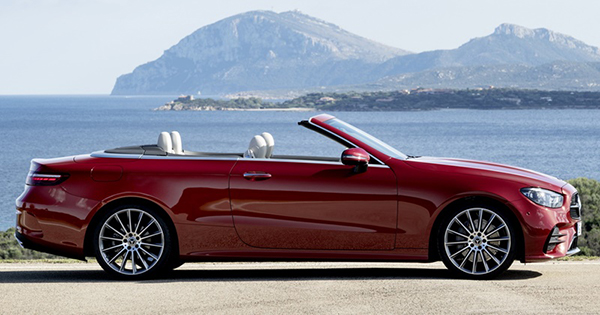 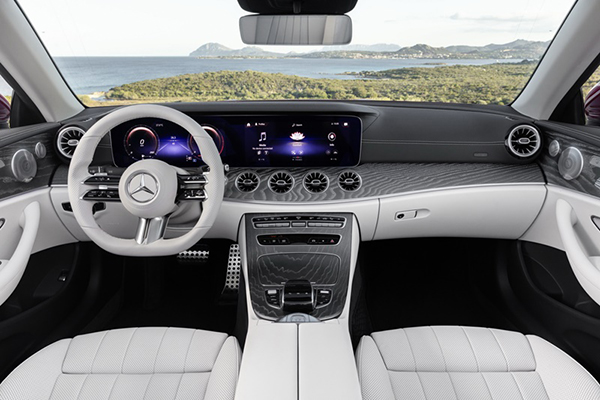 The 2021 Mercedes E-Class lineup is set to arrive at dealerships late this year.