The first generation Mercedes C-Class W202 is 30 years old and is already classified as a youngtimer. In 2023 the sporty Mercedes C 36 AMG will turn 30 and will also receive youngtimer status. 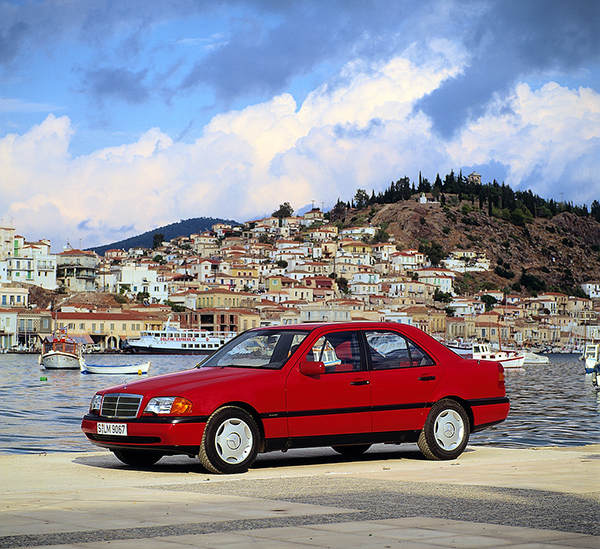 A model becomes a classic (youngtimer category) 30 years after its launch. In many countries around the world, classic cars enjoy certain tax breaks. But beyond that, youngtimer models have become increasingly attractive to customers. In Germany, for example, only 146,169 classic cars were registered in 2006 and there are now no fewer than 648,365.

In May 1993, Mercedes launched the new mid-class limousine, the successor to the 190 (W201). It was the first model to bear the name C-Class. Mercedes premiered the first turbodiesel engine with common-rail technology in the C-Class W202 in autumn 1997.

Also in March 1996, Mercedes launched a station wagon version for the first time in the C-Class range that offered a cargo volume of up to 1510 litres. 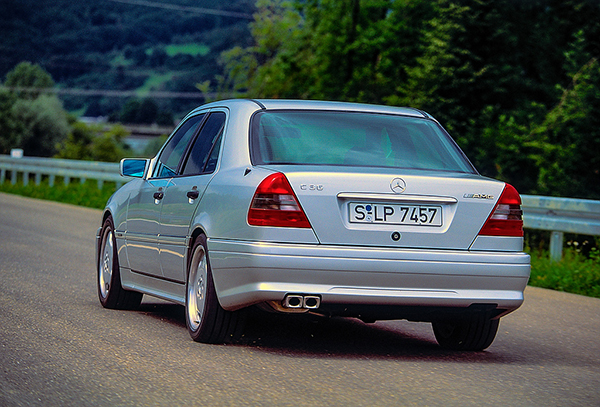 In September 2023, the AMG version of the C-Class will also receive classic car status. Presented in September 1993 at the Frankfurt Motor Show, the C 36 AMG was the first model to be jointly produced by Mercedes-Benz and AMG, a company founded in 1967. 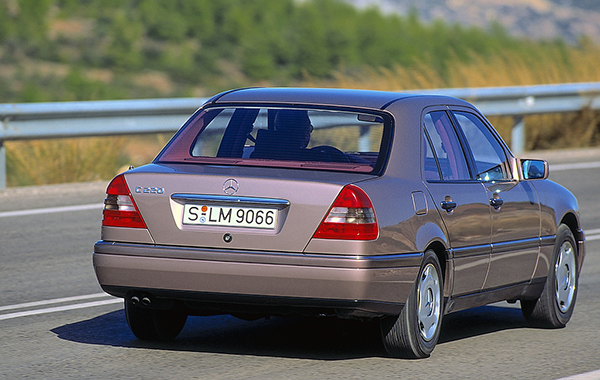 The Mercedes C 36 AMG was not produced as an AMG model. It was actually a C 280 that was disassembled at the AMG plant in Affalterbach where the AMG engine, exhaust, suspension, brakes and a nice sporty body kit were fitted. The 3.6-litre inline 6-cylinder engine developed 280 hp and was assembled by hand. The engine was mated to a 4-speed automatic transmission and accelerated from 0 to 100 km/h in 7.1 seconds, with a top speed of 250 km/h.

Until 1997 when it was replaced by the C 43 AMG, the C 36 AMG was sold 5221 times. Its successor, the Mercedes C 43 AMG, was the first AMG model to be designed from the start as an AMG model and assembled in the Mercedes factory.

On the classifieds websites, Mercedes C 36 AMG models in good condition are found for prices between 15,000 and 36,000 euros. It is already an attractively priced collector’s car and from next year it also gets classic car status in the youngtimer category.