Mercedes-Benz has been busy these days. The German marque is due to replace a chunk of its lineup soon, which means we’ll be seeing more and more spy shots and videos of the upcoming cars in the next months or so.

One of those upcoming Mercs is the C-Class with W206 designation. The 3 Series rival has been in several spy images since last year, but this is the first time the Merc compact sedan has been spotted making rounds at the Nürburgring. You can watch the video embedded on top of this page to watch its run. 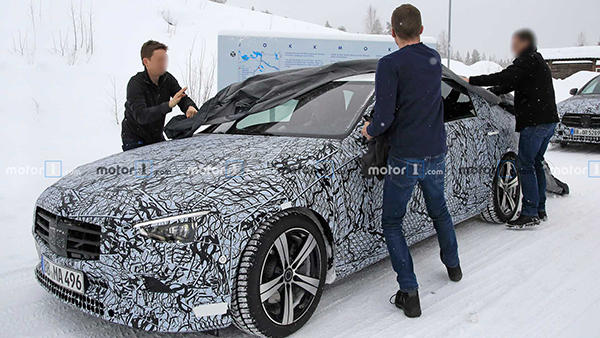 The spy video revealed a heavily-camouflaged C-Class, as opposed to the lightly undressed ones from the gallery above. Nonetheless, you could see the C-Class prototype attacking corners with conviction, which says something about the performance and handling of the upcoming sedan. 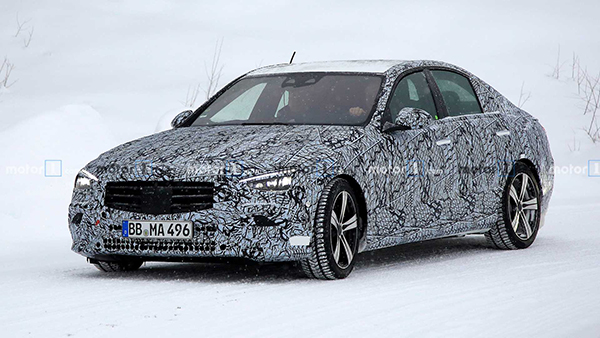 Speaking of performance, the upcoming C63 will have a multitude of engine options to choose from. The four-pot mills are expected to return to the lineup, including the diesel option, while a completely new generation of six-cylinder engines, in both gasoline and diesel, will also be available. 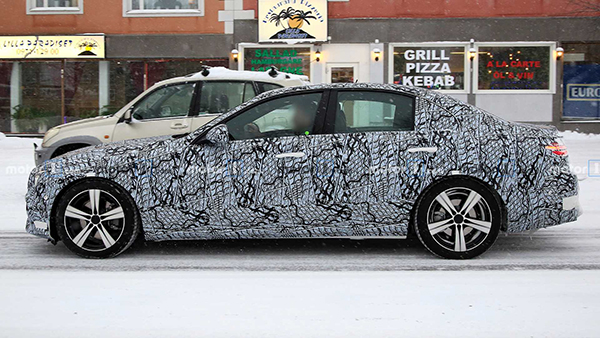 Since the compact Merc sedan is sitting on a revised MRA platform, expect the possibility of different plug-in hybrid powertrains and mild-hybrid technology. It should also have a double-wishbone front suspension combined with a multi-link rear setup. Adaptive dampers are also expected on top-spec trims. 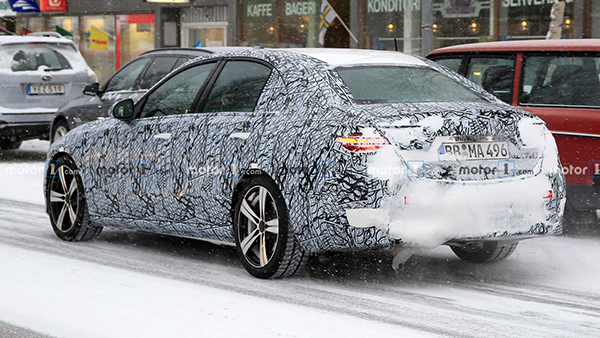 A lot is yet to be known about the upcoming W206 C-Class, but we don’t have to wait long as it’s reported that the new sedan will be introduced at this year’s Paris Motor Show in October. The puzzle pieces should come together months before its reveal.