Not all new Mercedes-Benz models on the floor at the 2021 Munich Motor Show are electrified. The lifted C-Class All-Terrain wagon made its official debut earlier in August, but its first public appearance is happening now at IAA Mobility. And it certainly stands above the crowd, both literally and figuratively. 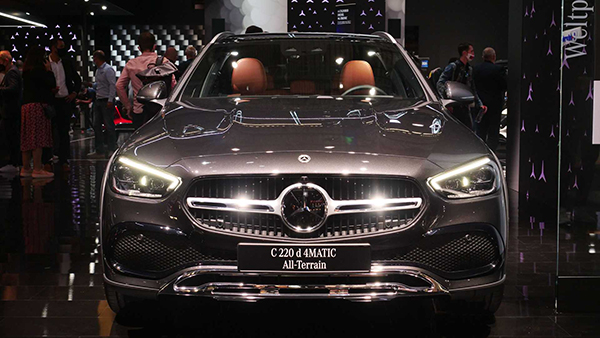 Admittedly, it doesn’t stand above the new Concept EQG but it’s amazing how a small change to the ride height makes such a strong visual statement. The C-Class All-Terrain is just 1.6 inches (40 millimeters) taller than the familiar estate we know and love, but the live images help bring that minor difference to life. That’s not to say official photos from Mercedes showing the wagon getting airborne weren’t impressive, but we doubt C-Class owners will embark on such adventures. 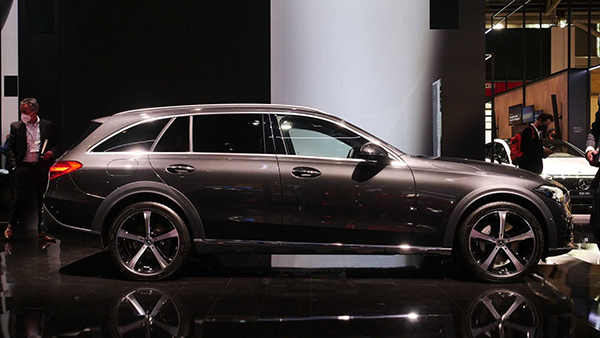 This particular model is a C 220 d, meaning it packs a turbocharged 2.0-liter diesel under the hood. Of course, part of the All-Terrain upfit means it gains Mercedes’ 4Matic all-wheel-drive system, though it comes with two new drive modes you wouldn’t normally find. Offroad is for handling rugged terrain, as one might expect. A second mode called Offroad+ features Downhill Speed Regulation that keeps the wagon in check should you find yourself on a steep trail. Though if we’re completely honest, we aren’t sure how the All-Terrain’s low-profile Goodyear tires would like such situations. 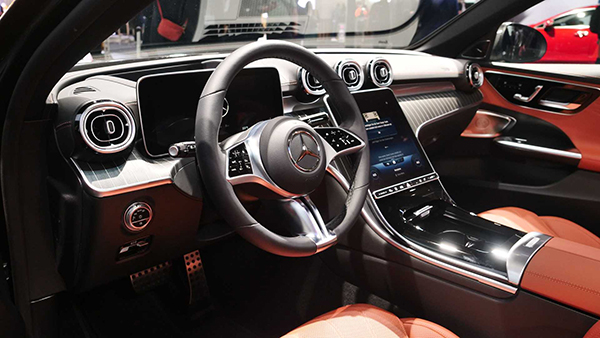 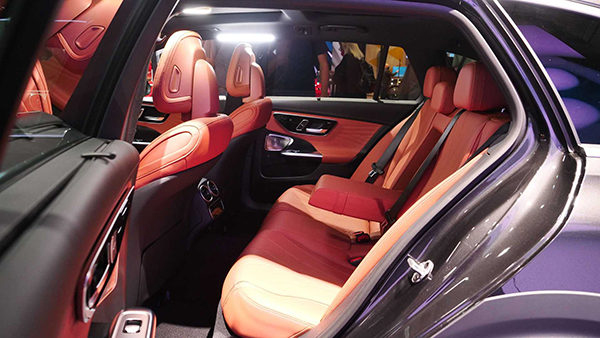 That said, we suspect most Mercedes customers will leave such back-of-beyond exploration to the G-Class. The C-Class All-Terrain is obviously aimed at the Audi A4 Allroad, offering a bit more capability for soft-roading buyers who aren’t keen on the SUV scene. Unfortunately, Mercedes won’t target Audi in the United States where both the A4 and A6 Allroad is offered. The C-Class All-Terrain will only be available in the European market.