As the current generation AMG GT line comes to an end, this is expected. In an apparent product management email, it appears the AMG GT Black Series and GT Stealth Editions will be the last big push of the lineup as the AMG GT-R will have its last year as a 2021 model. It says order banks for MY21 GT-R’s will close at the end of December.

The document in question also reveals that Mercedes-AMG will focus on the Black Series and Stealth Edition, which are described as “highly anticipated.” I fail to understand what’s special about a generic-looking styling package, but the Black Series truly is special thanks to a flat-plane crankshaft V8. 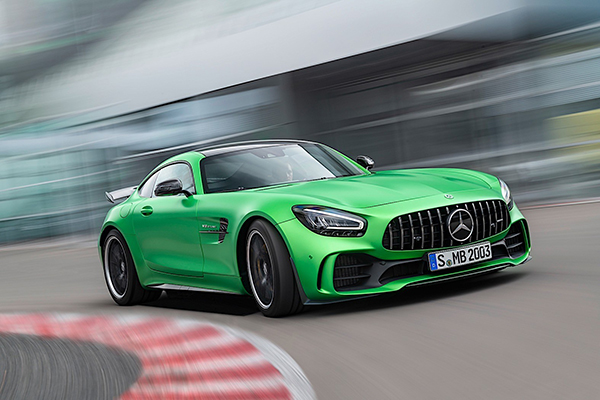 According to Allcarnews, the three-pointed star is currently developing the next-generation GT on the Modular Sportscar Architecture. Expected to launch in the first half of 2022 exclusively as a hardtop coupe, the all-new model will be preceded by the SL-Class with a soft top in 2021. Codenamed R232, the next generation will be underpinned by the MSA as well. 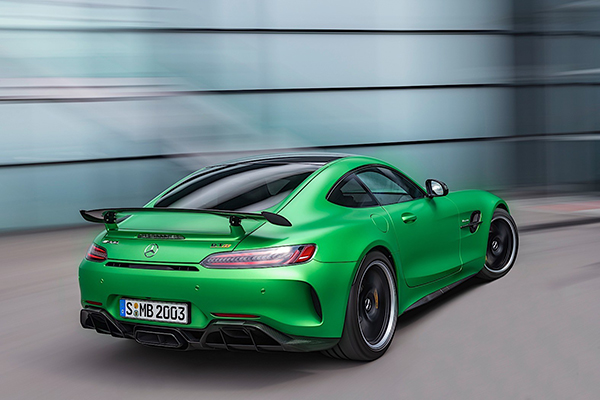 Because it’s derived from the MRA2 (Modular Rear-wheel-drive Architecture), the SL-Class is probably going to borrow the plug-in hybrid drivetrain from the GT 73 EQ Power+ Hybrid. The family-sized land missile is expected with 816 PS (805 horsepower) and an all-electric driving mode.

The SL-Class is also going to be a little softer than the current generation in one important way. More to the point, the three-pointed star is switching back to a 2+2 seating layout because the grand touring-oriented R232 serves as an indirect replacement for the S-Class Cabriolet.