First off, there is nothing regular about the Mercedes-AMG GT R because it is just topnotch, that why it’s one of the most coveted cars of auto enthusiasts. However, just to differentiate the tuned version from the fresh-from-the-factory unit, we have taken the liberty to refer to the latter as such for emphasis. With that out of the way, here is another gem from the aftermarket tuner with headquarters near the famous Nurburgring track. 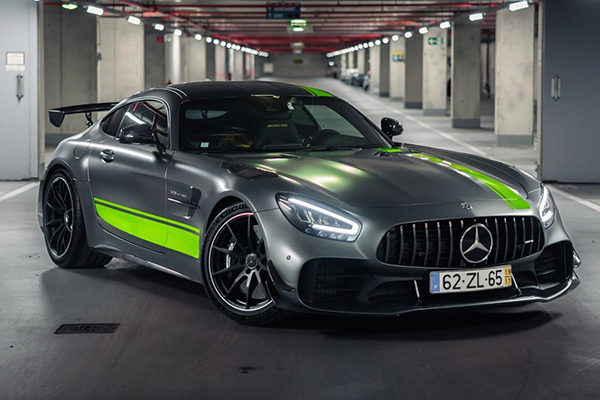 Opus, formerly known as Renntech Europe, teased a 1,111 hp Mercedes-AMG GT Black Series last year. To date, we have no updates from the company’s official website about its completion after its promised June 2021 launch. We don’t know how this AMG GT R is related to it, but this could be a sign of things to come. 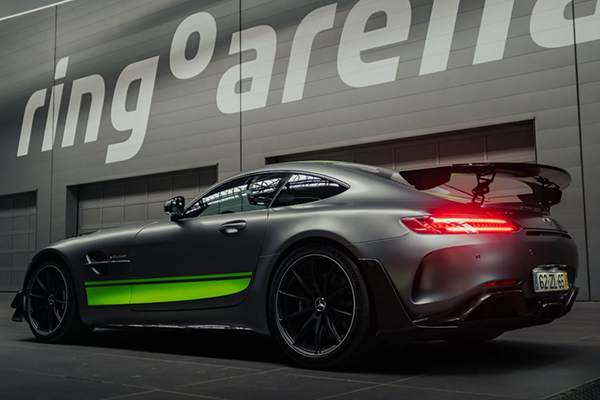 Going back to the Opus AMG GT R rechristened as “R777 GT R”, the German tuner’s package for it features a healthy boost for the high-performance auto’s 4.0-liter twin-turbo V8 engine raising its output from the original 517 hp and 516 lb-ft of torque to 777 hp and 625 lb-ft. The numbers are made possible through upgrades in the turbochargers, sports cats, intercoolers, and ECU software. Complementing the power-ups are the car’s reworked suspension, new exhaust flap control for the management of the engine note, new high-performance brake pads, and a new set of Michelin Cup2 R tires for better grip. 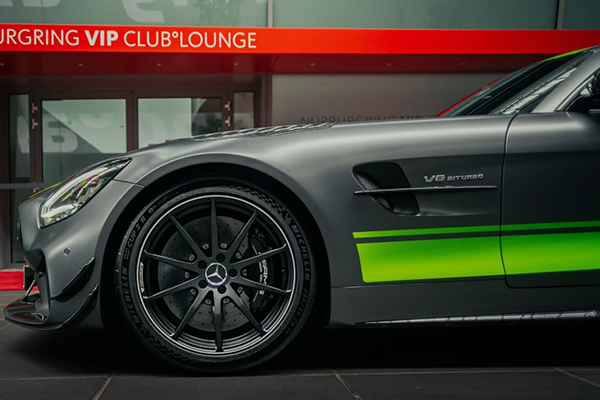 Completing the AMG GT R’s transformation are some exterior styling updates in the rear wing plus carbon fiber inserts in the front grille and air intakes. Opus revealed that they will also offer a new set of lightweight wheels for it.

Opus claims that its tuned Mercedes-AMG GT R can run a loop in Nurburgring 10 seconds faster than its unadulterated version.