Celebrity cars are always overvalued because of their celebrity provenance. The prestige that comes with being sat in and driven by an A-lister usually translates into many hundreds of thousands of dollars added value. Back in the mid-2000s, no other celebrity was more popular, more influential, and more everywhere than Paris Hilton.

Hilton was so famous back then that even the cars she drove then attained iconic status, like her pink Bentley or the 2006 Mercedes-Benz SLR McLaren she had for a while. She was often photographed a lot in the latter—a gorgeous coupe in metallic gray paint over tan leather interior—but she had help in turning it iconic. 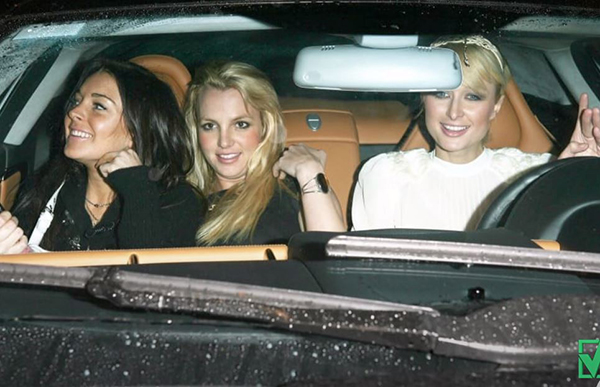 That help came from fellow pop stars Britney Spears and Lindsay Lohan. It is the SLR in which the triad of pop stars was photographed together in and it was also the car in which Britney was photographed in less than flattering circumstances by the prying—and quite shameless—paparazzi. For this reason, the SLR was also featured in the recent New York Times documentary Framing Britney Spears. 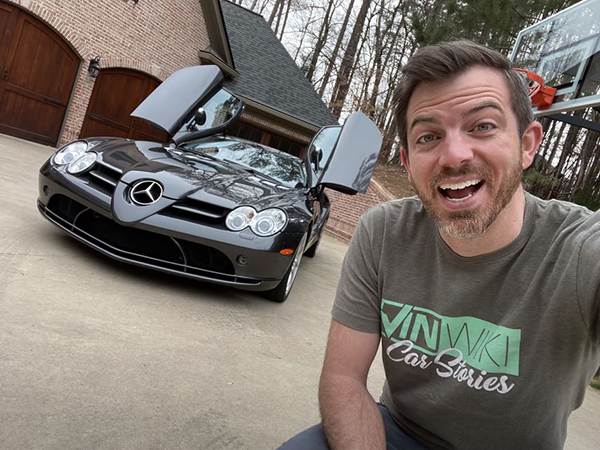 Ed Bolian of VINWiki owns this McLaren now. In his latest episode of Car Stories, he explains that he had always wanted an SLR after driving one in the goldRush Rally, and hearing about this one with such an interesting pop culture connection made him want to add it to his collection. He bought it at an online auction with help from a sponsor, the CEO of Gloss It, which is why the video is heavy on advertising for their products. 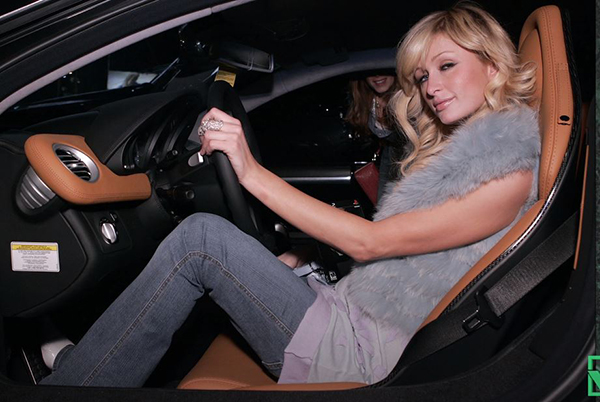 The McLaren, a 2006 year model in excellent condition, has since received a 100-hour detailing and will be making appearances on the show, Bolian says. It handles “like the Batmobile,” has strange steering and strange braking, but it is a complete mid-2000s supercar, and he loves it because of it.

Bolian bought it with 21,000 miles (33,796 km) on the odo but he doesn’t say how many of them were put there by Paris. He does promise, though, to add many more and, more importantly, document it on a new series. And to buy himself a printed-out sunshade with the pop trio on it.