Mercedes-Benz SL 65 AMG Black Series is the ultimate version of the R230 SL (2001-2011) and a pretty rare one since it was built in 350 units. The exclusivity and the desirability of AMG’s twin-turbo V12 have caused prices to increase lately, with the pictured example selling for an impressive $405,000 in Bring A Trailer‘s online auction.

What is interesting is that only a year ago, another SL65 AMG Black Series from 2009 with similar 10k mileage sold for a more sensible $185,000. While we are talking about different cars, the huge price difference is indicative of today’s market. Another Black Series was offered for $397,500 in June, while Totto Wolf’s own car must have been sold for even more money back in July. 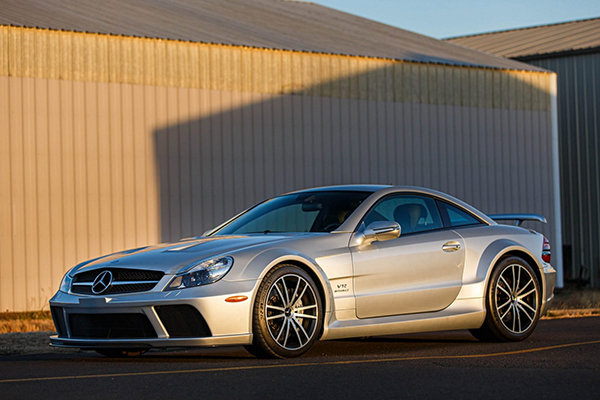 The $405,000 Black Series is one of the 175 that landed in the US. It was bought new in 2009 from Portland, Oregon by the seller’s late husband at a sticker price of $315,000. Today it has 11k miles on the odometer and despite its age, it appears to be in mint condition besides a few minor scratches that will only appear after close examination. 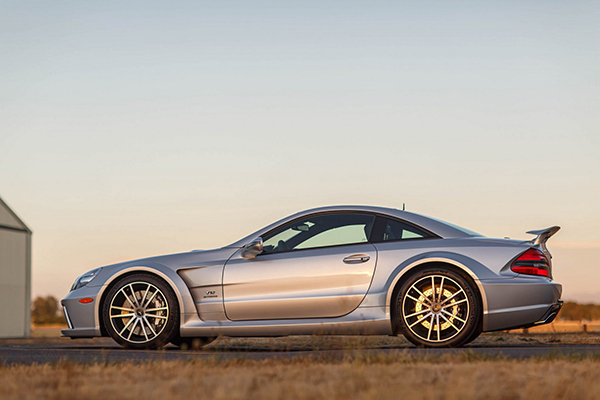 The carbon-fiber bodykit including ultra-wide fenders, sporty bumpers, vented hood, active rear spoiler, diffuser, and fixed roof is painted in Iridium Silver, while parts of it are covered in clear protective film. The interior is upholstered in black leather and comes with the COMAND infotainment system of the past era, Keyless-Go, and dual-zone automatic climate control. 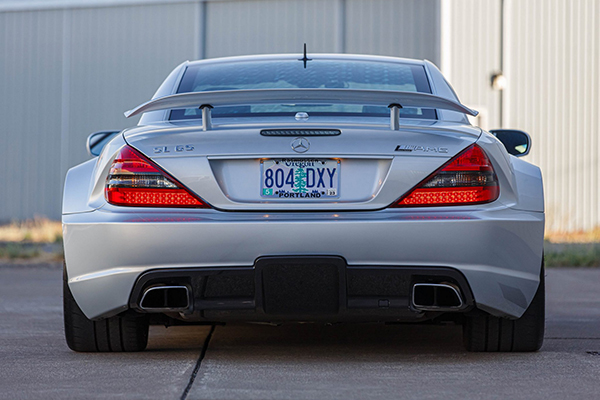 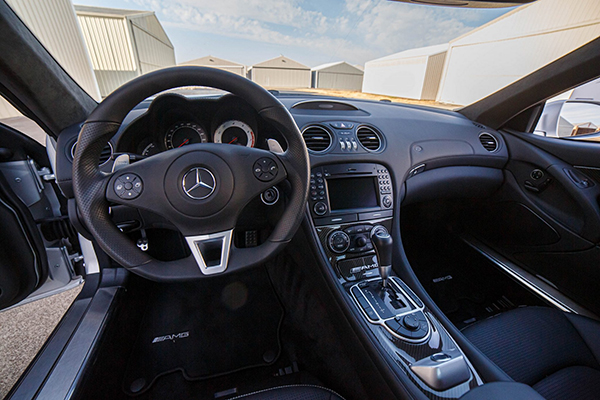 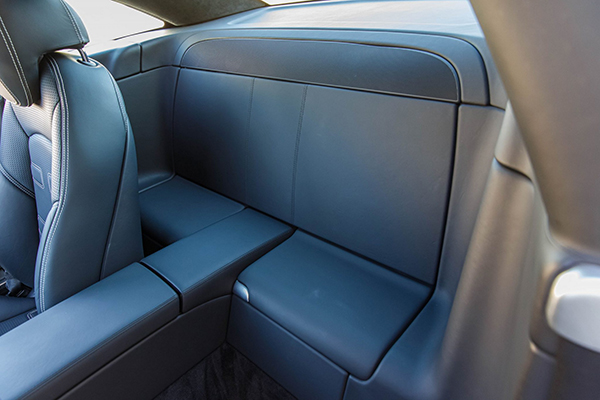 Would you pay $400k for a really fast V12-powered Mercedes from 2009 or would you save your money for the faster and more capable V8-powered Mercedes-AMG GT Black Series of 2021?