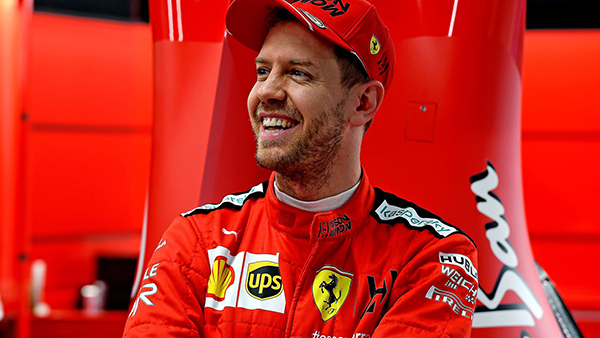 But Vettel did not want to explain the reasons for giving up these models. From here came some speculations. Does Vettel need more space in the garage ? O he is affected by the separation from Ferrari and therefore sells its Ferrari models? But Vettel also sells some Mercedes and BMW models.

There has been another speculation that the new Aston Martin team for which Vettel is competing would force him to drive only British models. But the speculation turned out to be false because Aston Martin’s F1 department, quoted by auto motor und sport magazine, said it had not imposed anything on Vettel.

Then the only explanation could be that Vettel wants to sell them because he no longer drive them.

All models have a small number of kilometers on board.

The cars are at Vettel’s residence in Switzerland and their sale is handled by the British luxury car seller Tom Hartley Jnr. He gladly offered several photos of the models offered for sale. 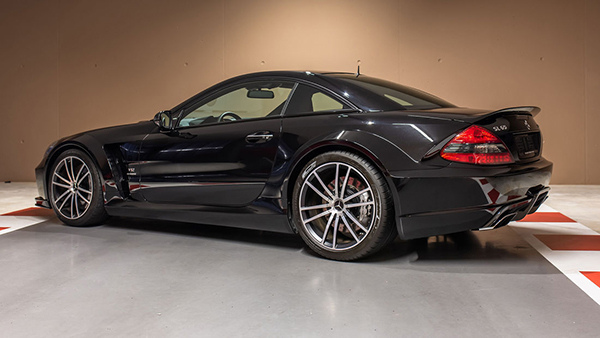 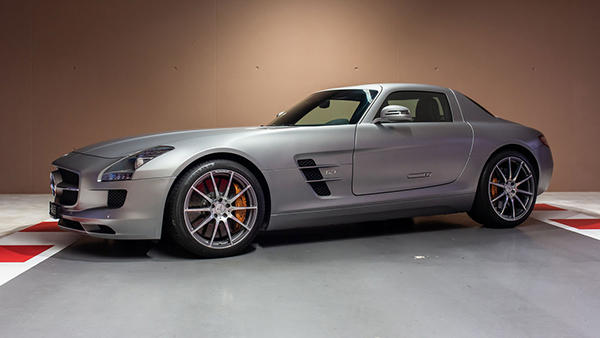 Mercedes SLS was the successor to McLaren Mercedes SLR and at the time of launch its price was a bargain in comparison to that of SLR: only 189,000 euros compared to 452,000 for SLR.