Even though it’s 12 years older and far less technologized, the SL 65 AMG Black Series we’re covering today is rarer and more expensive to boot. A fixed-head coupe rather than a hard-topped roadster as you would expect from a Super Leicht, chassis number WDBSK79F89F158095 is one of 350 units delivered worldwide, of which 175 units landed in the U.S.A. 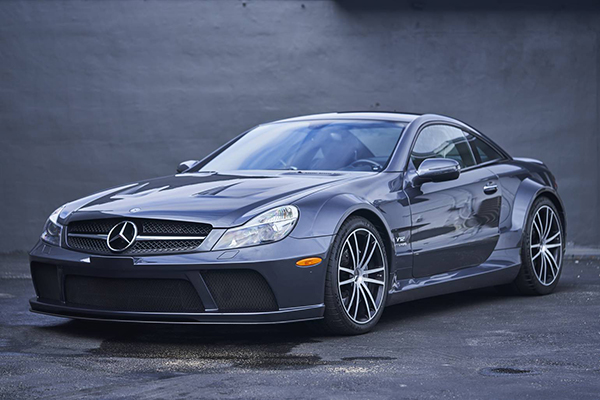 Offered on Hemmings by a dealership from Miami, the Steel Gray-painted land missile is offered at $397,500, although the first owner paid $304,350 all those years ago. Not only is the SL 65 AMG Black Series collectible, but this particular example is a low-mileage car with tons of documentation. 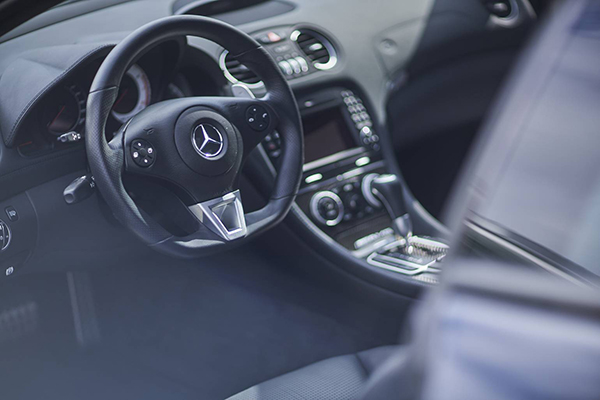 Frequently serviced since 2009 and most recently serviced two months ago, the V12-engined interloper comes with the original window sticker, two master remote keys, a clean history report and title, four brand-new Michelin Pilot Sport Cup 2 grippy boys, and 11,200 miles (18,025 kilometers) on the clock. Absolutely mint both inside and out, the ominous-looking coupe had its paint corrected and ceramic coated one month ago. 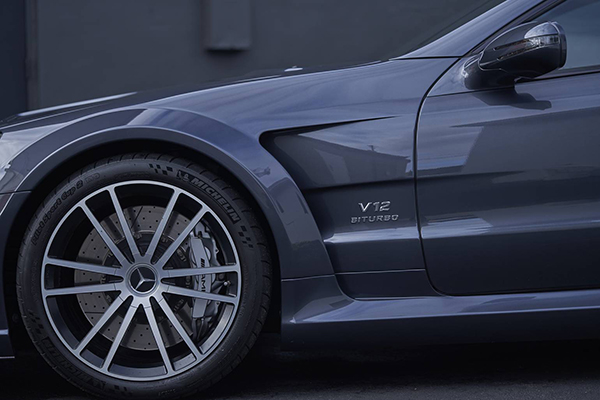 Some 427 pounds (194 kilograms) lighter than the roadster thanks to the absence of motors, gears, and the folding hardtop of other R230 models, the SL 65 AMG Black Series also happens to be roughly three feet (914 mm) wider because of the 4.5- and 4.1-inch (114- and 104-mm) track extensions. The peeps in Affalterbach reworked the suspension completely to complement the wider tracks, and the brakes are massive for a vehicle from this era: 15.3 and 14.2 inches front and rear. 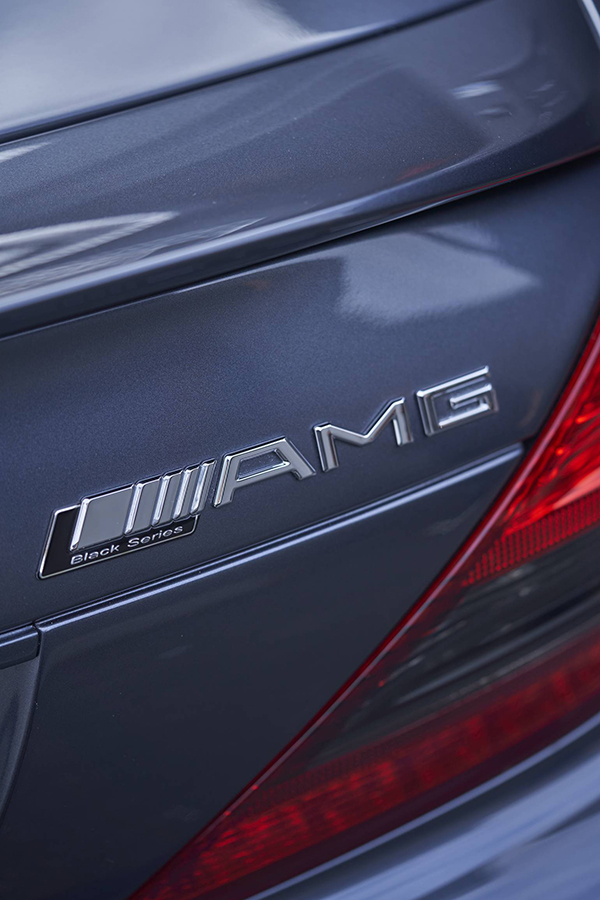 As for the reason they’re so large, you can blame the 6.0-liter V12 for that. It may feature only three valves per cylinder, but the force-fed lump develops a staggering 661 horsepower (670 PS) and 738 pound-feet (1,000 Nm) of electronically-limited torque. That’s more than the SLR McLaren, and torque-wise, not even the GT Black Series comes close to its forebearer.