You know that our taste changes throughout our lives, and it’s okay. After showing an entire fleet of red cars, rapper Moneybagg Yo seems to have changed his mind, and now, his most recent rides, like this Mercedes-Maybach S-Class, are black. 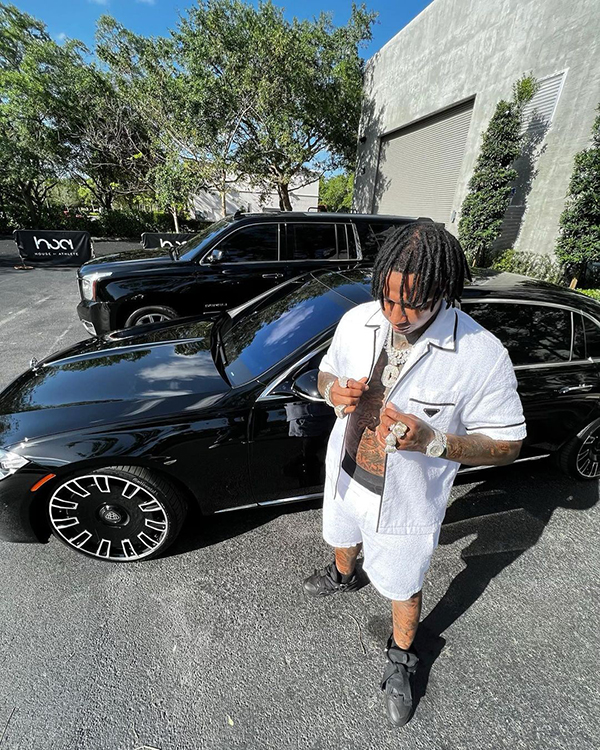 Late last year, Moneybagg Yo wanted to show off his car collection as he celebrated his 30th birthday. Since the rapper had never shown all his cars at once before, it was quite a sight, especially since all the vehicles he showed were red.

Since then, though, he has added more models to his collection, but none of them was red. In fact, he seems to have shifted towards darker colors. His latest purchases are only black-painted cars, like a Rolls-Royce Phantom and a Mercedes-Maybach S-Class. 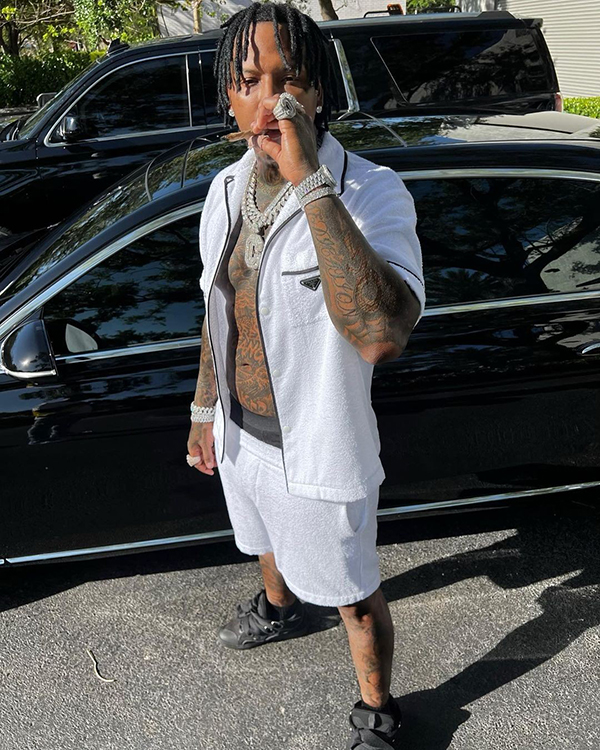 Although the rapper usually goes for Rolls-Royce, which provides luxury, comfort, performance, and also status, it looks like he thought a Mercedes-Maybach S-Class couldn’t miss from his collection.

The rapper showed the new ride on social media, with a black Cadillac Escalade in the back. Star-studded dealership Champion Motoring also reshared the set of pictures on the official Instagram account, thanking the rapper for working with them on the project for the 2022 model. 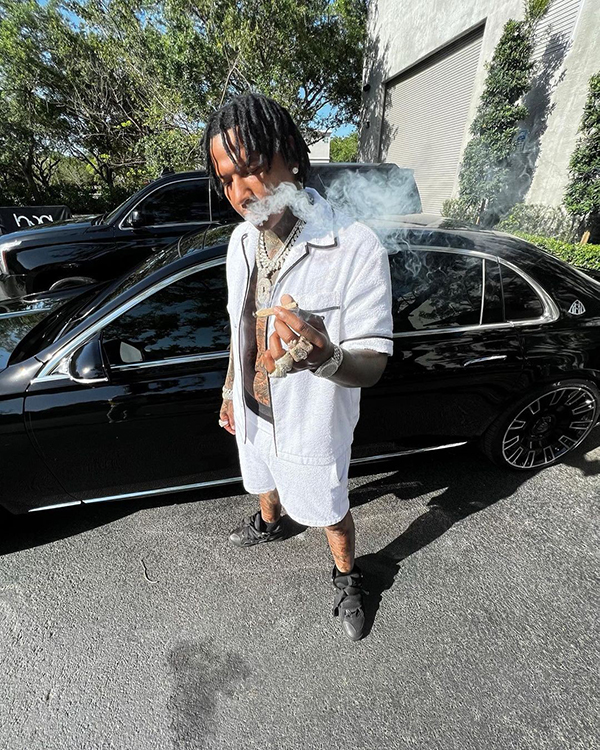 The Mercedes-Maybach S-Class, the most luxurious sedan in the German brand’s lineup, comes with two engine options, the S 580 and the V12-powered S 680. However, the only version currently available in the U.S. is the S 580, which might be what the rapper owns.

And, as eye-catching as his red collection was, Moneybagg looks even more elegant and wealthy next to all his black vehicles.