Nobody would want to be chauffeured around a 2021-2022 Mercedes-Maybach S 580, because certain units of the luxury sedan have a serious issue with their rear airbags. 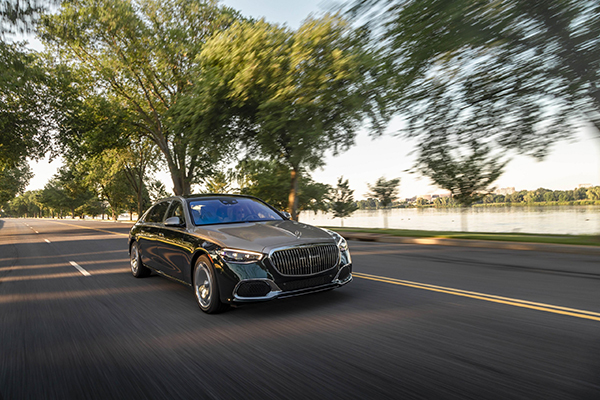 More specifically, the trim parts on both front seats do not meet the production specifications and could detach during the airbag deployment in the event of a crash. As a result, the airbag cushion might be impaired, or would not unfold as intended, thus increasing the risk of injury for those sitting at the back.

A document released by the National Highway Traffic Safety Administration (NHTSA) a little over a week ago reveals that the problem is blamed on “a deviation in the development process.” The faulty parts were manufactured by none other than Mercedes, so they have to take the fall for the 15 Maybach S 580 cars affected in the United States. Determined through production records, these were made from October 15, 2020, to December 16, 2021, and will have to be taken back in for repairs.

Mercedes’ official dealers were informed of the voluntary recall last week, but it will be a while until owners of the affected vehicles will receive the notification letters, as they should be brought up to speed on or before May 31.

Subsequent to scheduling an appointment, authorized technicians will inspect the cars, and replace the trim parts. All work will be performed free of charge, and the automaker does not plan to reimburse owners who may have taken care of this issue on their own, as the Maybachs in question are still covered by the factory warranty and would have been fixed for free.

Until they hear from the manufacturer, concerned owners with questions on the topic can get in touch with the company’s customer service at 1-800-367-6372. At the same time, they can also contact the NHTSA’s Vehicle Safety Hotline at 1-888-327-4236.