A 560 SEC AMG was one of the coolest cars that you could own in the early 90s. It was dedicated for the wealthy in society and those that wanted a little more out of their average cars. A customized version is currently up for auction. It’s a rare model that you’ll hardly ever see on the road. 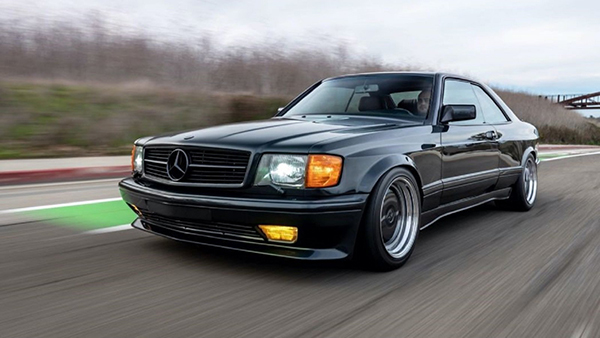 Wild Since the Beginning
Daimler Chrysler acquired a 51% stake in AMG on 1 January 1999. The entity was then changed to Mercedes-AMG GmbH. However, AMG had been carrying out wild performance improvements independently on Mercedes-Benz models way before. These improvements were considered way above the standards set in the late 1900s. 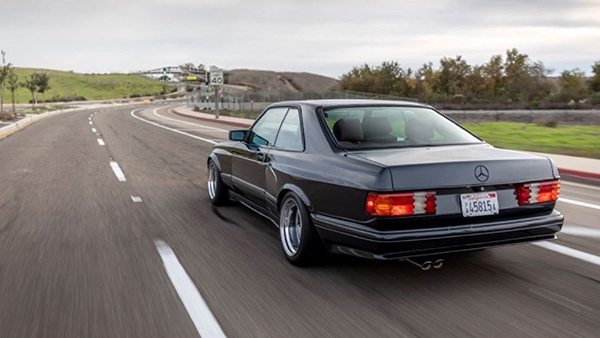 560 SEC AMG
The 1989 Mercedes-Benz 560 SEC AMG Widebody pictured above was one of the best products from AMG at the time. It was powered by a heavy 6.0-liter V8 engine that produced almost twice as much as its 5.6-liter counterpart. 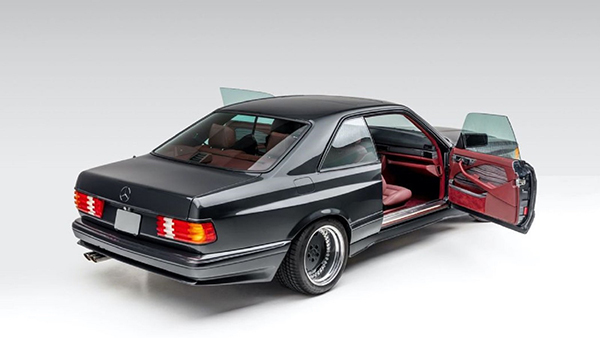 Fits the Mood
This particular example has undergone a few modifications to make sure it still performs as it should 30 years later. It comes with special carbon-fiber flares and some wild zebra-striped wood that extends around the steering wheel. Chromed wheels and coil-over suspension add to the uniqueness of the car. 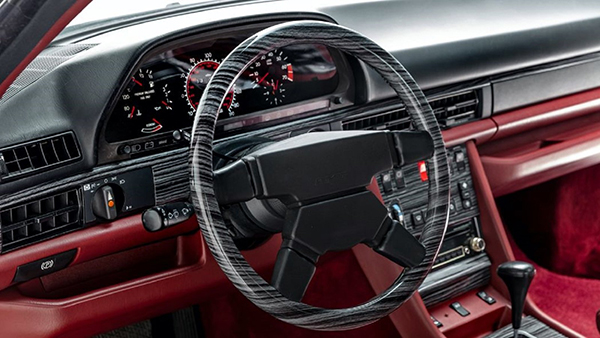 Mileage
The odometer on this model reads 32,000 miles. It’s surprising since most models today read between 262,000 and 500,000 miles. Considering that the 560 SEC was a car designed for the rich back in the day, it’s possible that the owner of this model didn’t drive it as much. 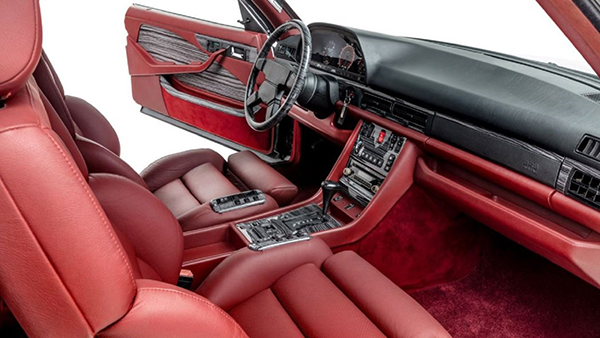 Features
The listing made for this vehicle on Russo and Steele’s auction indicates that the car has undergone extensive restoration since it was bought. Features include bespoke carbon-fiber rockers and bumpers, studio sound quality stereo with a digital sound processor, Period Correct Recaro seats, 17 x 10″ front and 17 x 12″ rear wheels, and stainless steel high-flow exhausts. Airbags on the driver and passenger sides are also available since they came as standard in 1989 in all U.S. versions of the W126. 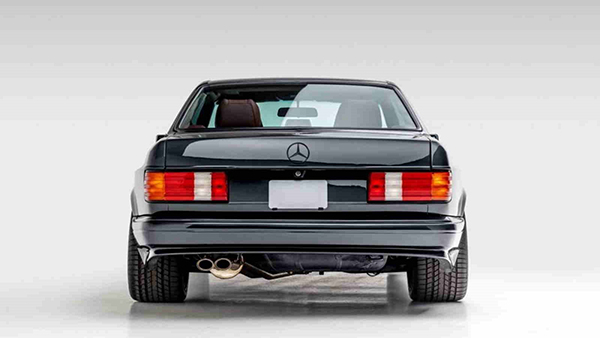 Pre-auction Estimate
The pre-auction estimate puts the vehicle’s value at between $250,000 and $300,000. This may be due to the extensive repairs and improvements made to the car. Having undergone extensive customization, it’s best to have the car checked before purchasing it. You want to be sure that you’re getting something that will provide extensive service with minimal issues.