It was earlier today when we shared fresh spy shots of the next-gen Mercedes C-Class and now we’re doing the same with its crossover counterpart. The car paparazzi were hiding in the bushes somewhere in Germany when they took these shots of a heavily camouflaged prototype undergoing testing. Unless the disguise is playing tricks on us, the new GLC appears to be larger than the current model. 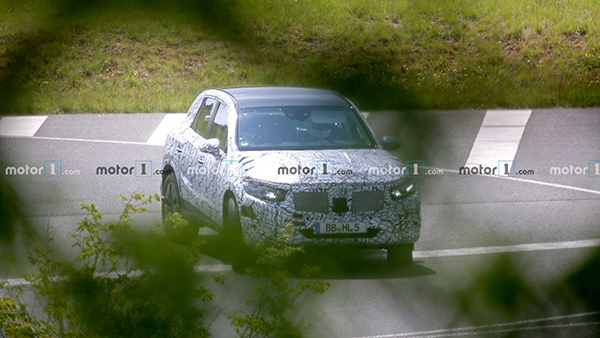 With the smaller GLB offering an optional seven-seat layout, we can’t help but wonder whether Mercedes will be doing the same for the next-gen GLC. Either way, look for the BMW X3 and Audi Q5 competitor to offer a roomier interior thanks to a possibly larger footprint. The updated Modular Rear Architecture (MRA) shared with the revamped C-Class could also pay dividends in that area. 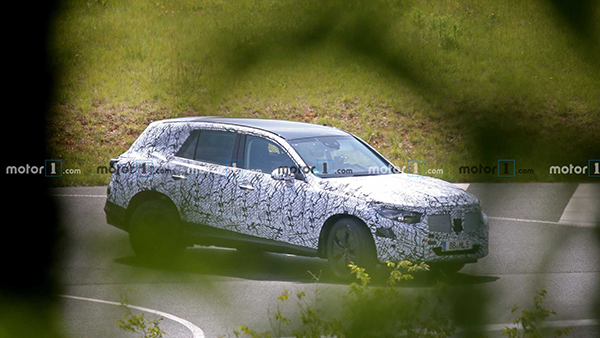 While the posh crossover appears to adopt just about the same shape as the GLC you can buy today, there are some design changes. A closer look reveals the side mirrors are no longer sitting at the base of the A-pillars as they’ve been relocated lower on the door panel. The door handles appear to be positioned much lower on the doors, below what seems to be a prominent character line. 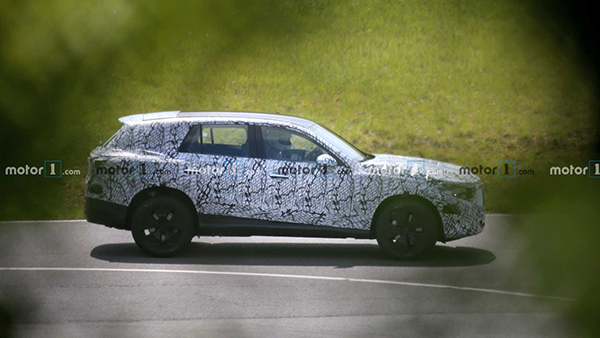 You will notice the headlights and taillights are placeholders, meaning the actual production car will have much nicer clusters at the front and rear. You can tell the Mercedes prototype had faux exhaust finishers hiding under the black tape because the actual exhaust tips sit much lower and are pointed towards the road. The GLC’s derriere appears to be sitting unusually high since you can see a lot of the innards, but that should change on the final version. 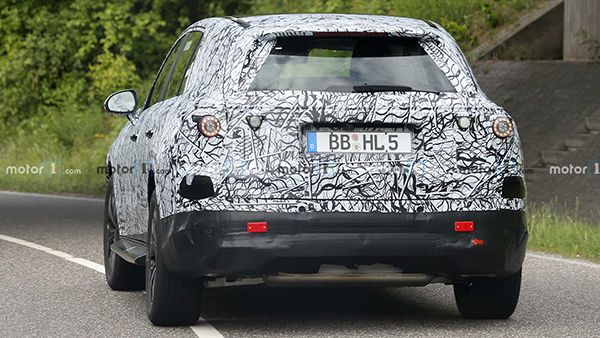 The overhauled Mercedes-Benz GLC should be out sometime in 2021, with the “coupe” version to follow shortly. Expect most, if not all, of the combustion engines to employ mild hybrid tech, along with plug-in hybrid powertrains. Later this decade, a second-generation EQC will serve as the fully electric GLC.