Singer DaniLeigh has recently celebrated her 28th birthday. And instead of getting a new car, like many other famous people do, she decided to upgrade the Mercedes-Benz G 550 she already had. 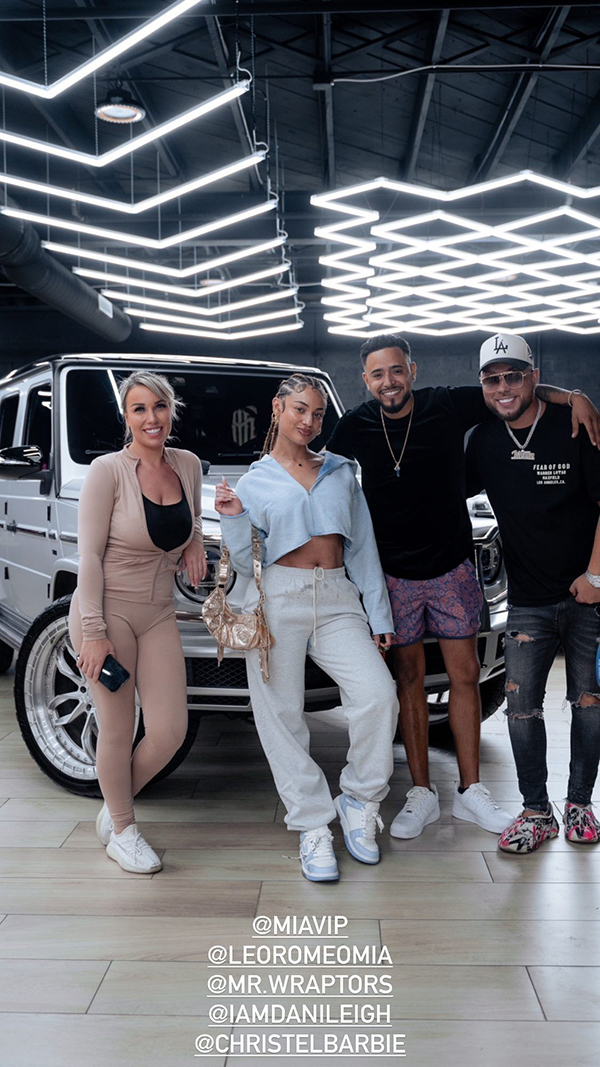 On Tuesday, December 20, singer DaniLeigh, whose real name is Danielle Leigh Curiel, turned 28 years old. And, although she threw a birthday party to remember on a yacht, she did do something else to mark the occasion – gave her Mercedes-Benz G-Class a makeover.

She headed to Wraptors Miami, which claims to be the “biggest Celebrity stop boutique.” Her Mercedes-Benz G 550 was black when it arrived at the body shop and left it wrapped in satin aluminum white. The shop also added a 3M Ceramic Coating just to make sure the off-roader’s exterior is now protected. And she absolutely loved the new look of her G-Class.

The car also seems to ride on aftermarket wheels in the same silver shade as the body, but those updates came prior to the wrapping procedure. And, in fact, they work even better with the new exterior than the black paint job used to. 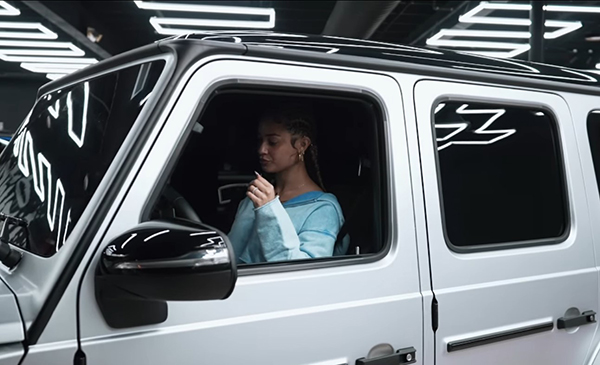 The “No Limits” singer has had this off-roader for a while and doesn’t seem to want to replace it any time soon. The Mercedes-Benz G-Class is generally very popular with celebrities for its rugged exterior and strong performance, although most of them usually go for the AMG-branded G 63, which puts out more power and torque, using the same 4.0-liter V8 power mill.

But DaniLeigh loves it so much that she treated her daughter, Velour, to a Mercedes-AMG G 63 kiddie car for her first birthday so the two of them can now match their cars. The singer shared a short video of the two twinning over the summer as the little one rode in the kiddie car next to her mom’s then-black G 550. DaniLeigh shares one-year old Velour with rapper DaBaby. 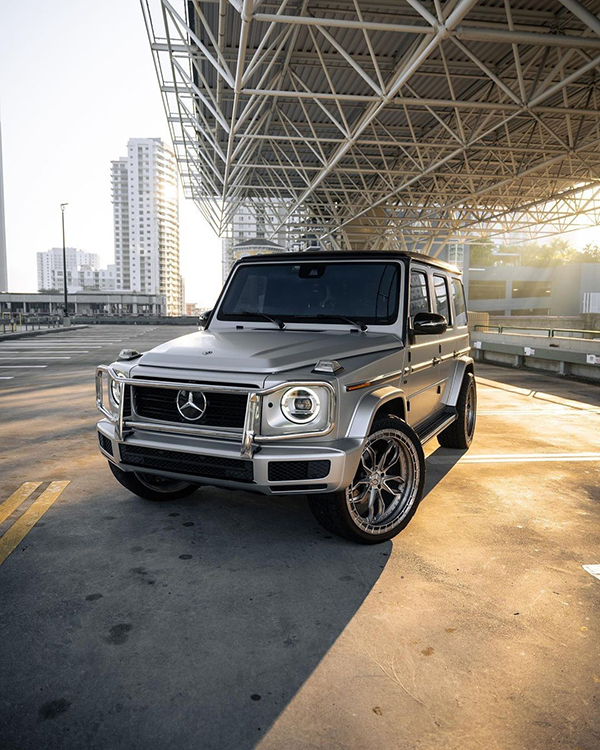 Besides putting her off-roader through a makeover, DaniLeigh also enjoyed herself on a luxury yacht where she celebrated her 28th birthday. Some of her friends kept her company, as you can see in the post attached below.

The Florida singer shot to stardom thanks to the famous singer-songwriter Prince. Back in 2013, he asked her to direct the music video for his song “Breakfast Can Wait” when she was still a part of the pop duo Curly Fryz. The “Purple Rain” legendary artist continued to mentor DaniLeigh until his death in April 2016. DaniLeigh’s released her first single “D.O.S.E.” in 2015, but success came in 2017 with her song “Play.” And look at her go now.