Six-by-sixes, or six-wheel drive vehicles for want of a better phrase, have become something of a scourge ever since Mercedes-AMG first trotted out its triple-axle G 63 back in 2013. Yes, it was that long ago. But that 544 HP 5.5-liter twin-turbo V8 six-wheeler packing all kinds of luxury kit started something of a craze. Even if it cost half a million dollars back then. 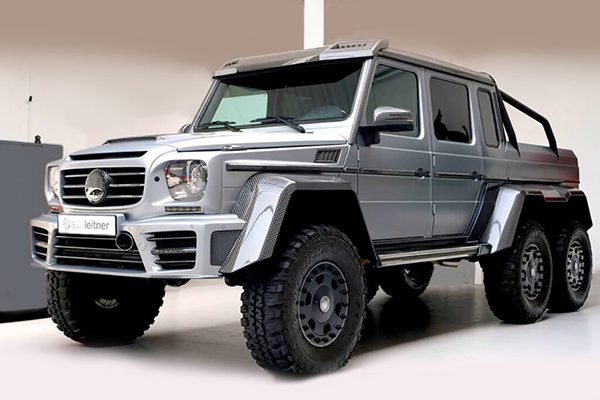 Is This the King of the Six-by-Six Hill
Soon, every tuner and his dog was churning out 6x6s. Anything from pickups trucks to SUVs and even the most absurd renditions of that AMG original G from Brabus to Dartz and Co. and the rest, came under the knife. Today you can get anything from a triple-axle Mercedes X-class to Ram 1500s, Ford F150s, Toyota Land Cruisers and more. There are several triple axle Jeep Gladiators to be had, from a so-called the SoFlo to the vigorously named Oculus Tron 6×6 Hemi Hellcatcher. 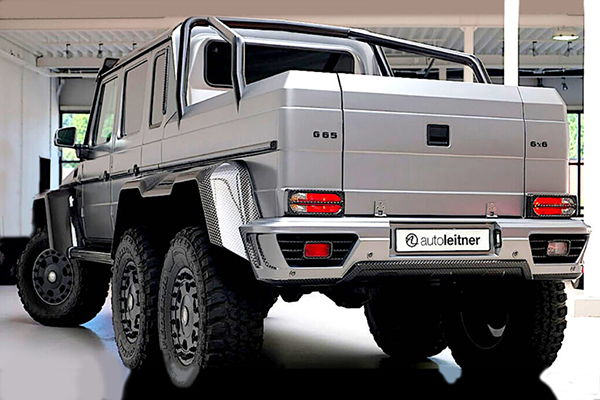 You can also have a new Ford Bronco in six-by six and even Audi Q7s, BMW X models and more with triple axles. But who’s the king of the 6×6 hill?

Well, if you’re quick, and you have cool million dollars burning a hole in your back pocket, that could very well be you. See, tuning firm Mansory took 6×6 tuning to the nadir when it created this once-off 612 hp six-liter biturbo V12 Mercedes G 65 AMG 6×6 five or six years ago. It sold for $1.4 million new back then and now, just 35,000 miles later, it can be yours at a snip for just under $925K. 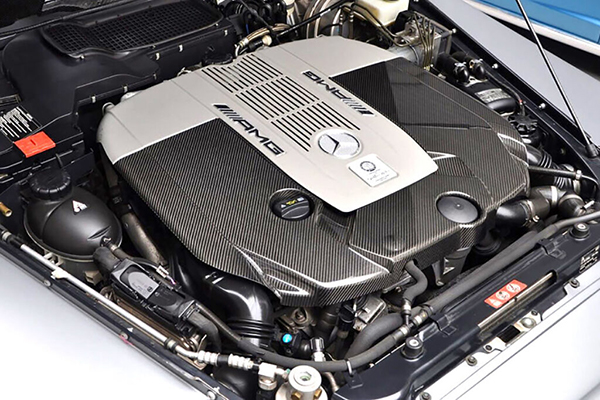 Its a One-off 612 hp 6-Liter biturbo V12 G 65 AMG 6×6
But you’ll need to hop on the next flight to Amsterdam if you want it. And book it on the next ro-ro back and say a couple of Hail Marys, or whatever you subscribe to, at the rate those ships are sinking these days. For that, you will hook this one and only Mansory Gronos One-to-One.

It’s on the floor at Dutch dealer Auto Leitner right now and can be considered a triple-axle bargain at this side of a million. For perhaps the most extreme triple-axle beast ever made. So there you go, what are you waiting for?