Having filled most segments and some niches with its ICE lineup, Mercedes is now working on expanding its electric vehicle family. One of the models that are in development as we speak is the so-called EQE SUV, which is getting ready to take on the likes of the BMW iX. 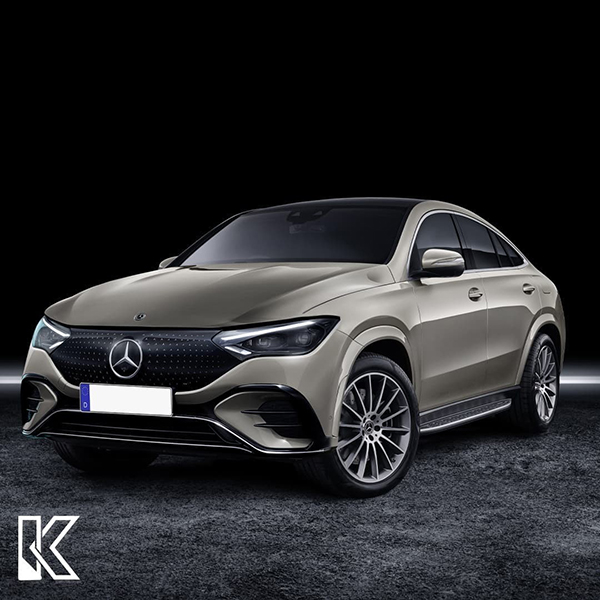 Slotting between the EQC and upcoming EQS SUVs, it will be a zero-emission alternative to the GLE, which, in turn, guns for the BMW X5 and Audi Q7, and should premiere in the second half of 2022. Until that happens, we can try and guess how it will look like by checking out the numerous scooped prototypes, as well as the brand’s current electric vehicles.

That would, nonetheless, be the logical approach, but not if you’re kdesignag, who has imagined it by starting off with the GLE Coupe. The BMW X6 and Audi Q8 rival from the Munich firm has received new front and rear ends that appear to have been inspired by the EQS flagship electric sedan. If you don’t know what that is, don’t worry, because Mercedes’ naming scheme can be tricky. The four-door model has the Tesla Model S in its sights. 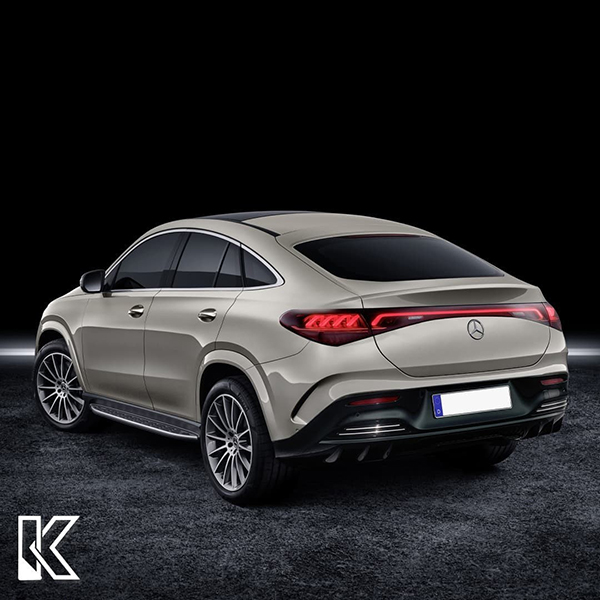 Up front, the rendered Mercedes-Benz EQE SUV has a grille similar to the one of the EQS, decorated by the large corporate logo in the middle. The bumper seems to have been lifted from the sedan too, but the headlights are different. As we already mentioned, the profile is identical to that of the GLE Coupe, and out back, we can see more EQS traces, like on the lighting signature, and diffuser design.

It’s safe to say that the real high-riding EQE will look nothing like the one portrayed here, because the roofline won’t be that arched toward the rear, and it will have slightly boxier proportions. It is understood to ride on the EVA2 platform and might share its powertrains with the four-door EQE. Thus, we can expect rear- and all-wheel drive configurations, and perhaps a maximum output of over 670 hp in the range-topper.