This year, Mercedes-Benz won for the fifth time and second in a row, the title of World Luxury Car. And it was all thanks to its cool new EQS battery electric full-size luxury liftback. 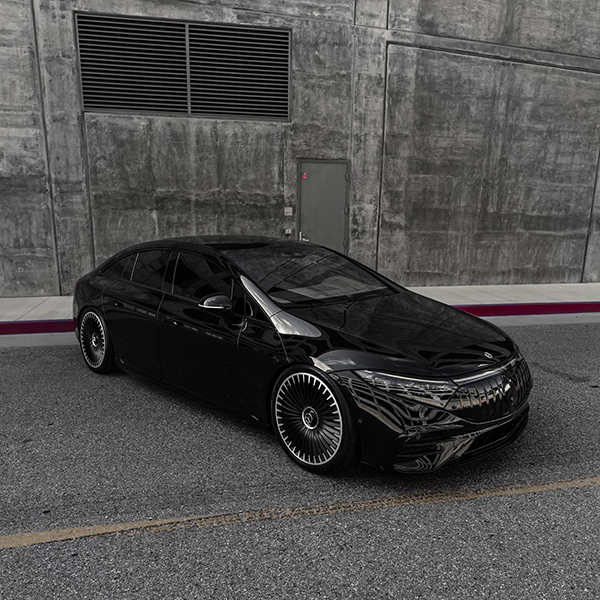 Much has been said about the flat, aerodynamic styling of the EV equivalent of the popular Mercedes S-Class. But, as always, looks are subjective, and detractors might seek to remind the early adopters that it’s not all roses and spring with an all-new, technologically-advanced creation. 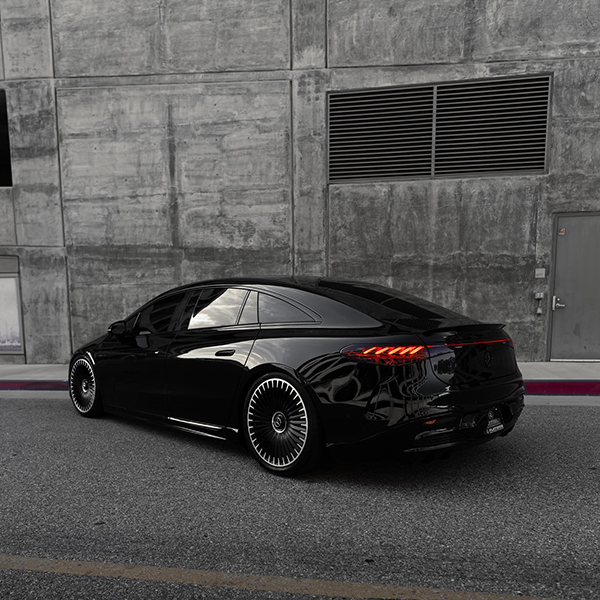 So, the month of July was a bit disastrous for EQS fans, as the new series was hit with two consecutive recalls – bringing the total to no less than eight since November of 2021. Perhaps this is also why Mercedes has not put a humongous price tag on its flagship EQS. Their first-ever battery electric AMG, the EQS 53 4Matic+, arrived in the United States, back in May, with a starting MSRP of at least $147,500.

Alas, some were still not deterred in their sustainable quest and quickly bought the high-performance liftback, only to find out that not all things are perfect. Sure, if you can get over the rather odd styling – and having it painted black sure helps with the adoption process – then the EQS doesn’t look so bad as some were keen to promise. Of course, judging all by this murdered-out example seen here in the video embedded below is a bit of a ruse. 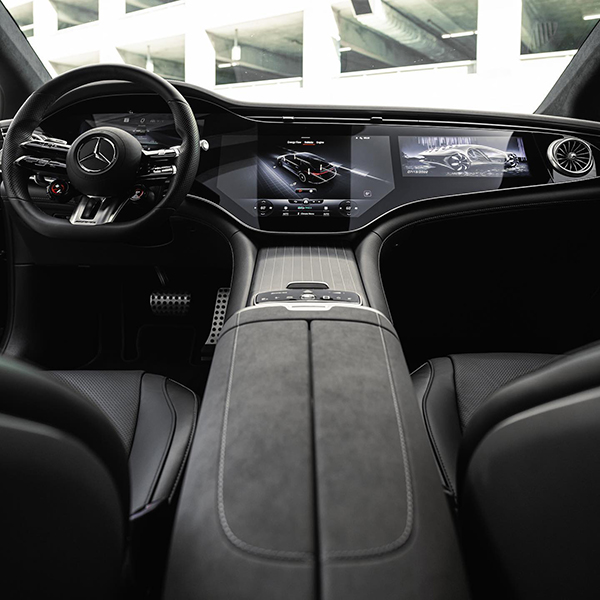 This is because while it may be one of the cleanest factory-spec 2022 Mercedes-AMG EQS 53 4Matic+s out there, it is also not entirely stock either. So, the Los Angeles, California-based Platinum Motorsport Group prides itself on being a leader in the customization area for the past two decades, again showing us why by way of simple yet daring modifications.

For example, the chrome trim was completely removed and repainted in matching black, all emblems were “de-badged,” and the vehicle was lowered on wheel spacers to give it a more aggressive stance. And that was all. Not bad, right?