It might be our idea but it seems that the once-neglected station wagons are slowly getting back in fashion. Mercedes has always been a supporter of this bodystyle, and the next generation of the E-Class is not an exception to the rule. A Mercedes-Benz E-Class Estate prototype was caught by our spy photographers, showing that the German brand will keep offering an alternative to the traditional sedan. 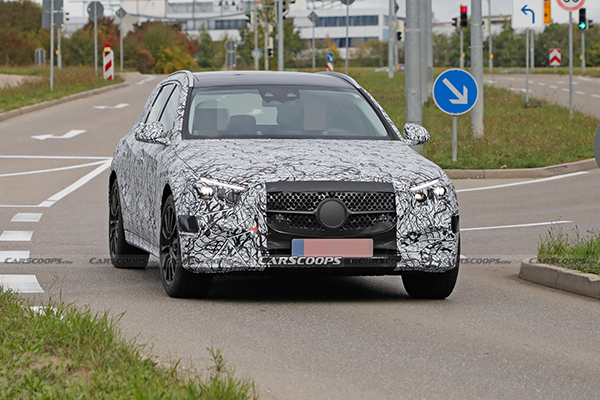 Camouflaged prototypes of the E-Class have been spied several times since December 2021, however, this is the first time we come across the estate bodystyle, confirming it will carry on to the next generation. Predictably, the estate will be sharing most of its body panels with the sedan, with the exception of the redesigned tail that will allow for a larger and more practical boot. 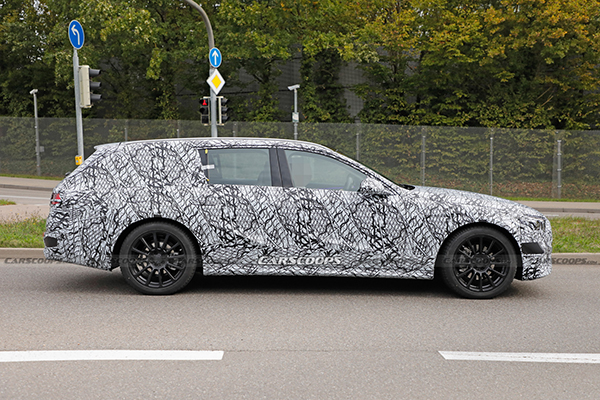 The overall design looks to be an evolution of the outgoing model, even though every single boy panel will be redesigned and the interior will gain a new S-Class-inspired layout with the latest tech. We expect the new E-Class to boast improved aerodynamics, more modern lighting units with full-LED graphics, different styling for the regular and the AMG-branded models, plus cleaner surfacing similar to the recently revealed Mercedes-Benz GLC.

The rear end appears to be more streamlined than before and the taillights are still horizontally arranged, with a portion of them mounted on the large tailgate. The camouflage wrap is hiding the window line of the long-roof body which will most likely continue on the same theme, highlighting the long rear overhang. 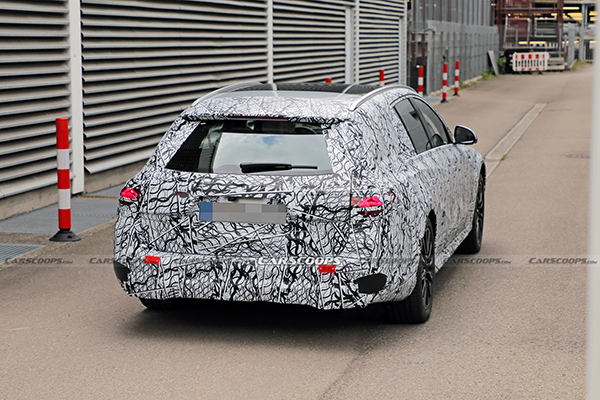 The new E-Class will sit on an upgraded version of the current model’s platform, since it is expected to be the last ICE-powered Mercedes before the EV-only era arises. Most, if not all, powertrain options will have some sort of electrified assistance in order to meet the strict Euro 7 regulations, including mild-hybrids and plug-in hybrids. Unlike the C-Class which went four-cylinder-only in the last generation, the larger E-Class will get to keep inline-six engine options in the lineup. As for the performance-focused AMG variants, we expect the 53e and 63e to use plug-in hybrid setups with more grunt than the outgoing V8-powered E63 S.

The new Mercedes-Benz E-Class Estate is set to debut in 2023, alongside the sedan. Interestingly, its main rival – the BMW 5-Series Touring – is also getting a new generation around the same time. It is not clear if Mercedes will keep making the jacked-up E-Class All-Terrain, but the Coupe and Cabriolet models will be discontinued, in favor of the CLE.