The 124 model series estate showed its angular silhouette 35 years ago at the International Motor Show in Frankfurt. It was the brand’s first E-Class. 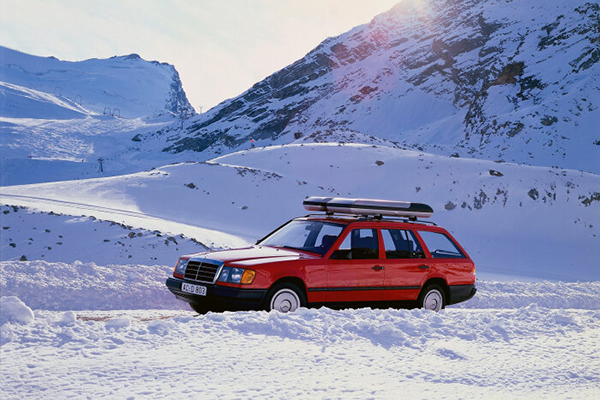 The estate was the T-Modell in German. “T” stood for tourism and transport. Further on, the 124 model series sprang various body shapes, such as coupes, cabriolets and sedans with standard and long wheelbase. 340,503 units of the estate saw the light of day at the company’s plant in Bremen. The model was already starting to mark its position as a popular modern classic with iconic status. 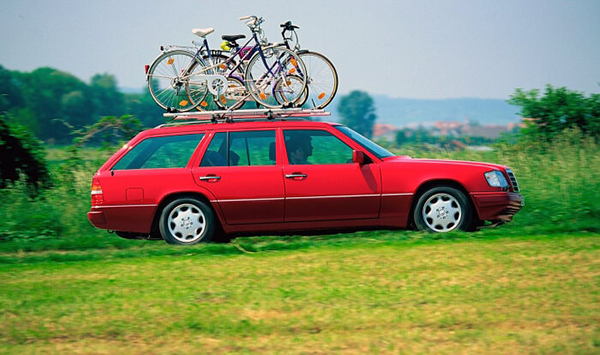 A team led by Bruno Sacco drew the car. The saloon and the estate featured almost identical front end and center sections. Only the sharp eyed ones could notice that the roof of the estate was somewhat higher than that of the saloon’s. And naturally, the rear offered a larger boot volume. 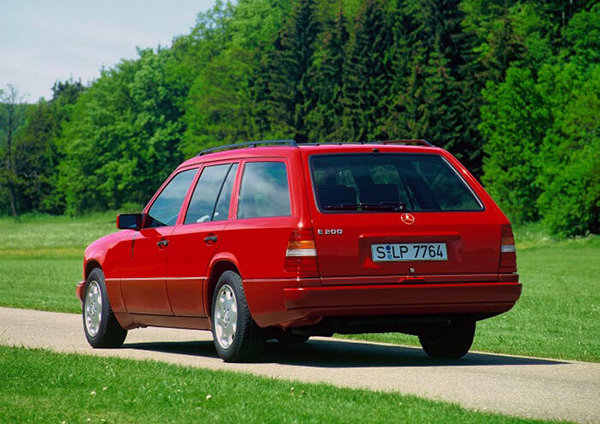 The estate came with an especially designed turbocharged engine. The engine range of the estate was again different from that of the saloon’s. There was the 200 TD with 72 horsepower and the 300 TE with 182 horsepower. 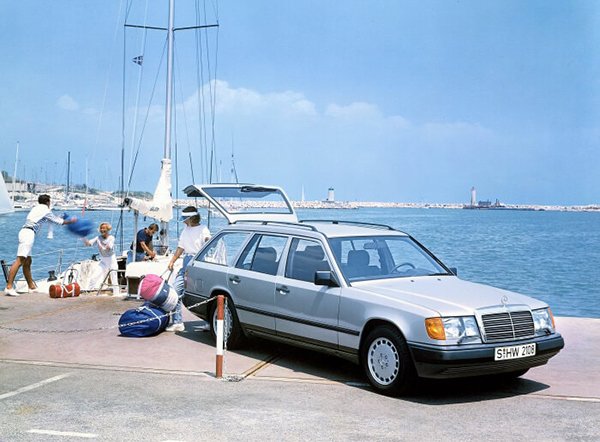 There was the three-cylinder turbocharged OM 603 D 30 operating under the hood of the 300 TD TURBO. It developed 143 horsepower and only the T-Modell had it. 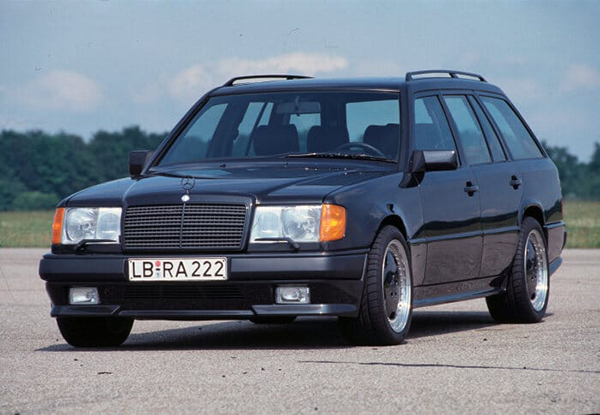 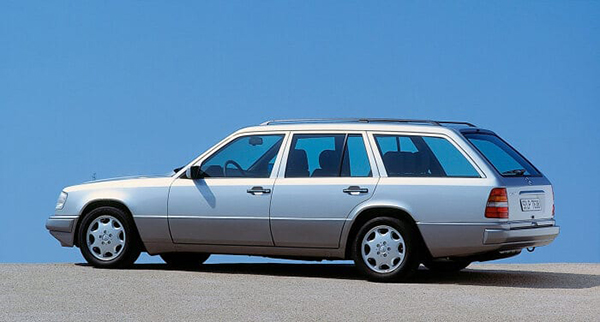 The suspension was identical, so was he shock-absorber strut front axle. 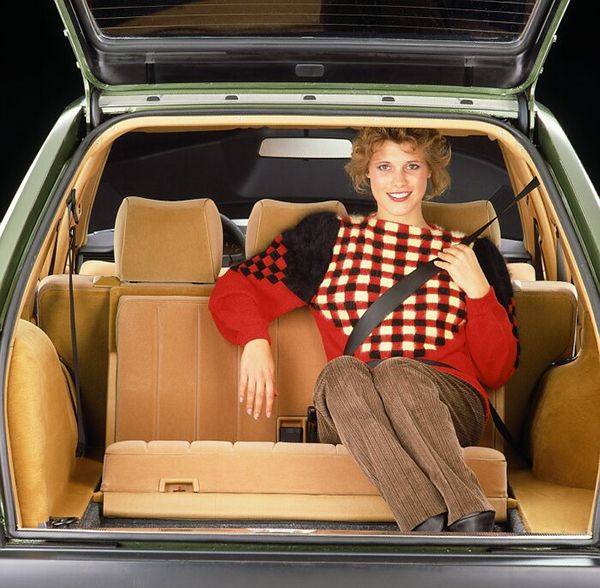