Imagine you’re sitting on an $850 million net worth and you’re one of the most famous women on the planet. You’d be dancing in your Mercedes-Benz CLS all the time too, if you had all of that and your name was Madonna. 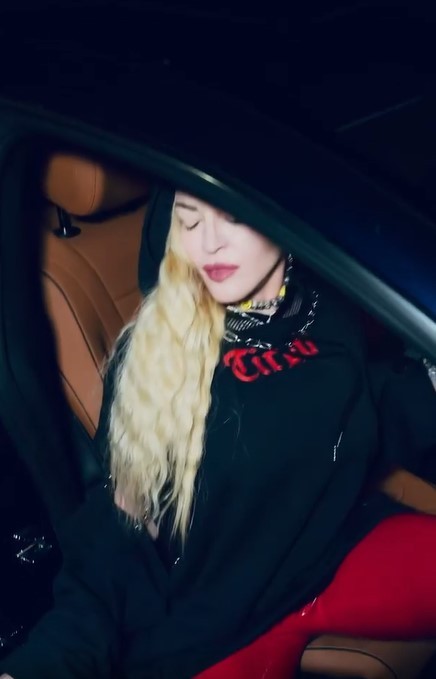 Madonna became famous back when the market wasn’t as open to eccentric women. She paved the way for so many female artists to follow, and she continues to be herself to this day. 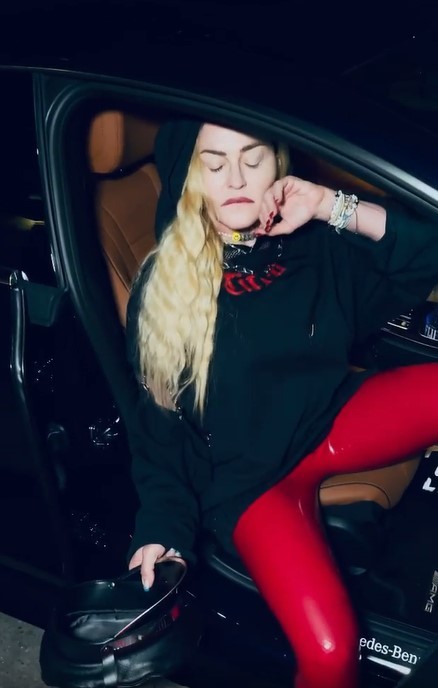 Aged 63, Madonna is still living her best life, surrounded by the most expensive things. In a recent video on her social media, Madge is enjoying herself and dances next to her Mercedes-Benz, what seems to be a CLS model, produced by a brand that she’s revisited time and time again. 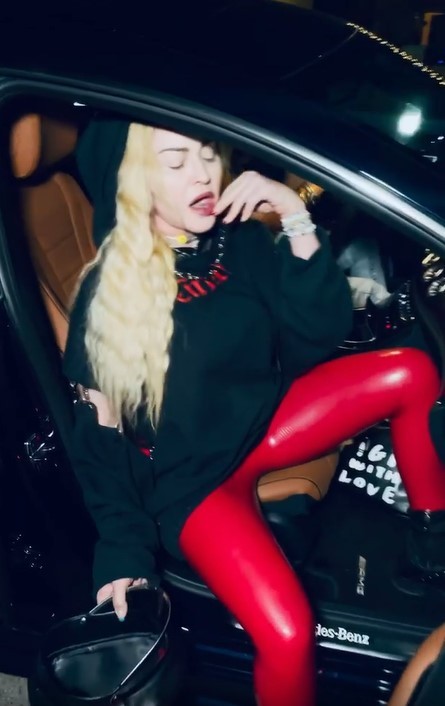 She sits in the brown leather seat on the passenger’s side, dancing and singing in a way to blow off some steam before the driver starts off. Madonna wrote that she’s “trying to come to terms with the Challenges of Film making in Hollywood.” 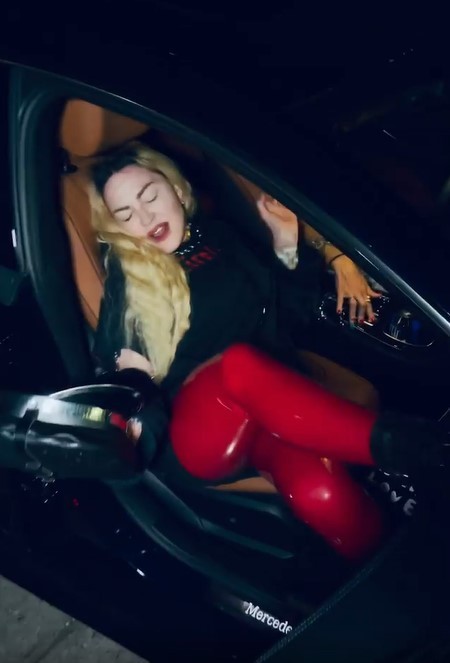 The Queen of Pop and actress is currently writing a script for a biopic about her own life, and this surely seems challenging. So, the way to fix that? With some dancing. She continued: “Maybe a dance before I get in my car will make me feel better.” 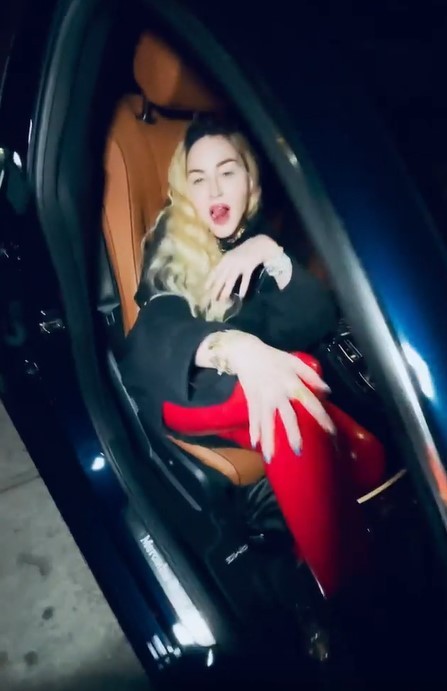 She also showed off her moves, twerking next to the car, showing she really doesn’t care about any criticism, and just enjoying herself. 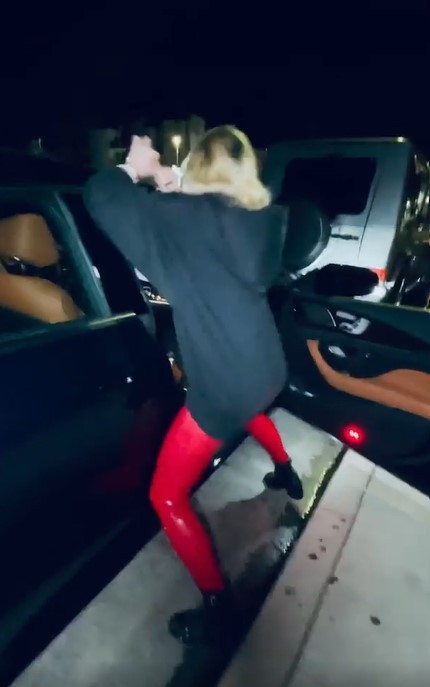 As mentioned previously above, with a net worth of $850 million, Madonna has made some investments in real estate, but also purchased some expensive cars. She owns a $1.4 million Maybach 62 S and another Maybach 57. Which might make sense why Madonna would also opt for a Mercedes. Just that this one is way cheaper than the Maybachs. 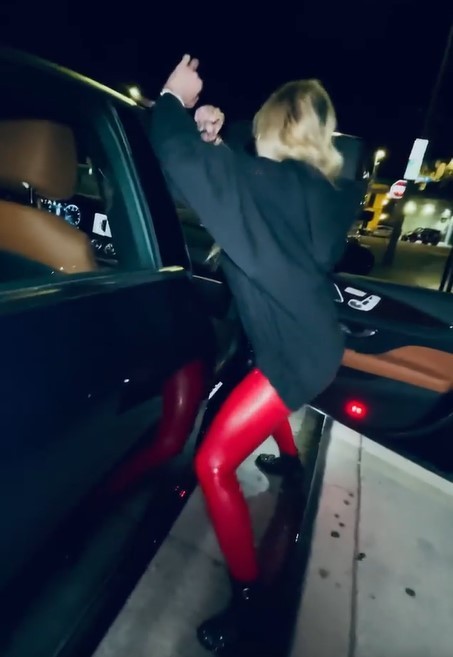 Before shutting the door, she says: “This is not a movie, this is real life.” Um… We know, Madonna. But she does still got it.