Buying an entry-level Mercedes CLS in the United States means going for the CLS 450 model priced at $69,950. It has an inline-six 3.0-liter turbocharged gasoline engine producing a healthy 362 horsepower, which is plenty of punch for only a base model. In domestic market Germany, the cheapest version is the CLS 220d priced at €57,792 and offering 191 hp from a turbodiesel 2.0-liter four-pot. 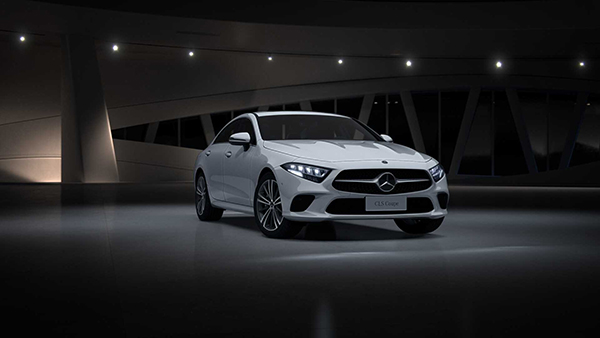 As it turns out, an even smaller engine is available for the Audi A7 Sportback rival in China where the most basic variant of the swoopy sedan is the CLS 260. Priced at 576,800 yuan (about $81,500 at current exchange rates), the model is equipped with only a 1.5-liter gasoline engine sending power to the rear wheels through a nine-speed automatic transmission. It develops 184 horsepower and 280 Newton-meters (207 pound-feet) of torque and takes advantage of mild-hybrid tech to enhance efficiency and offer an additional low-end boost. 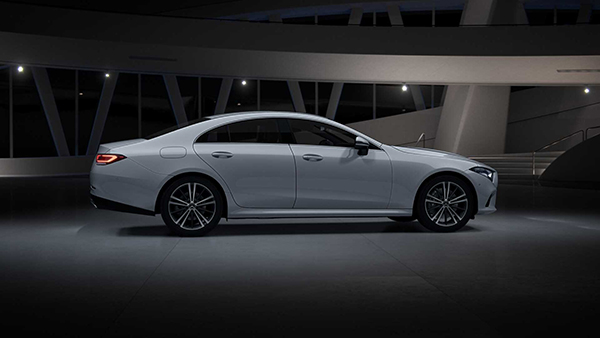 It’s not that slow taking into account the CLS 260 can complete the 0 to 62 mph (100 km/h) run in 8.7 seconds. Similar performance is available in its sedan counterpart as Mercedes China is also selling an E260 together with an all-wheel-drive 4Matic variant that needs 0.3 seconds more to complete the sprint. As a side note, the E-Class for the Chinese market is built locally and comes exclusively in a long-wheelbase format.

But why is Mercedes selling a car as large as the CLS with such a small engine? The main reason has to do with a lower tax burden compared to cars equipped with engines that have a displacement higher than 1.5 liters. There’s also the matter of the asking price as the new base version is nearly $10,000 cheaper than the CLS 300, thus allowing more buyers to get the E-Class’ cooler cousin. 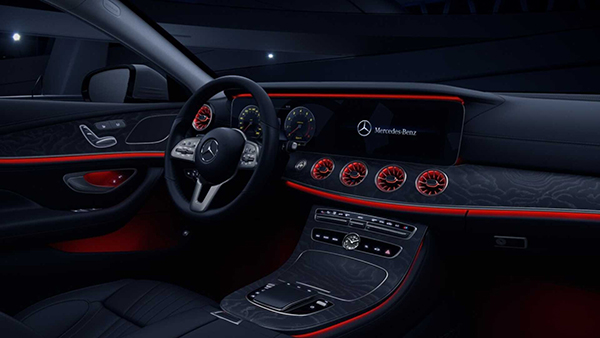 Downsizing is unlikely to stop as regulations are getting stricter in many parts of the world. Perhaps the most striking example in Mercedes’ lineup will be the next-generation AMG C63, which is rumored to drop the twin-turbo 4.0-liter V8 for an electrified 2.0-liter engine. It remains to be seen whether that will actually happen, but with the advancements made in hybrid tech, expect automakers to shave off more and more cylinders. 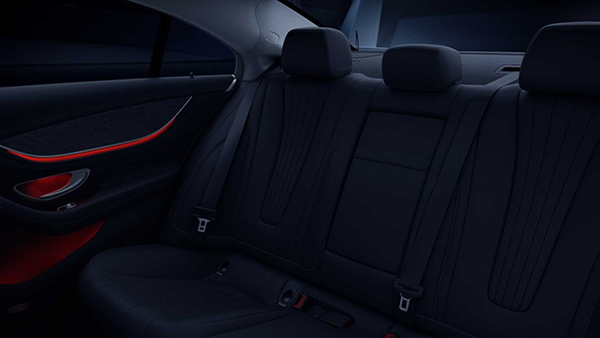 It’s either this or dropping the models altogether because the more stringent emissions laws are forcing automakers to invest heavily in electrification to comply with the rules. It shouldn’t be that much of a concern in terms of output because even with smaller combustion engines, future cars will be at least just as powerful thanks to the continuous evolution of hybrid tech.