Few cars can claim to be original enough to have created a genre, but the subject of our latest journey from concept to production is one such model. It was a car that melded two types of vehicle together, mixing clever market analysis with shrewd manufacturing nous to make not only a profitable car but also a trend that is still developing and expanding more than 15 years later. This is the tale of the original Mercedes CLS. 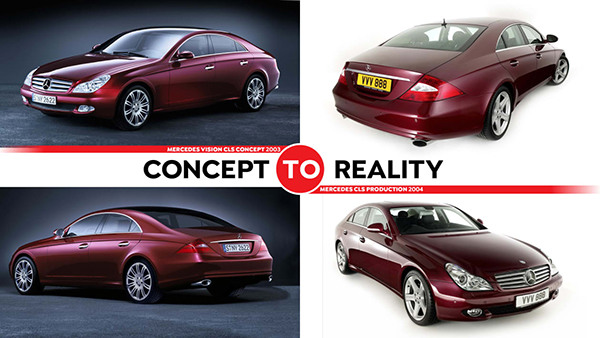 Mercedes has long had a strong reputation as a purveyor of fine saloons like the E-Class and S-Class, plus luxurious coupés. But by the start of this century, the company was beginning to wonder if it might be missing a trick. 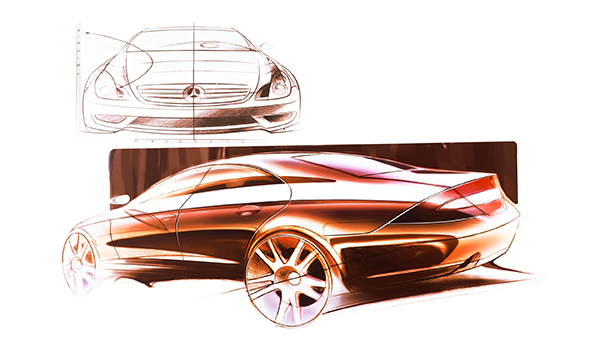 The march of the SUV had started to eat into sales of conventional saloons, the basic recipe for which hadn’t changed in more than half a century. And the market for regular coupés seemed mostly limited to those people who had no need for rear seats, or access to them. Could there be something that would offer more to both sets of buyers, Mercedes bosses wondered?

The breakthrough came in 2001, when American designer Michael Fink started sketching a new type of saloon in Mercedes’ German studios. The fresh approach sacrificed space (and in particular light) in the rear seats, as well as luggage capacity, but achieved a far more swoopy, dramatic look as a result. When Fink and his design team submitted the idea, Mercedes was at least very curious about the proposal’s potential. 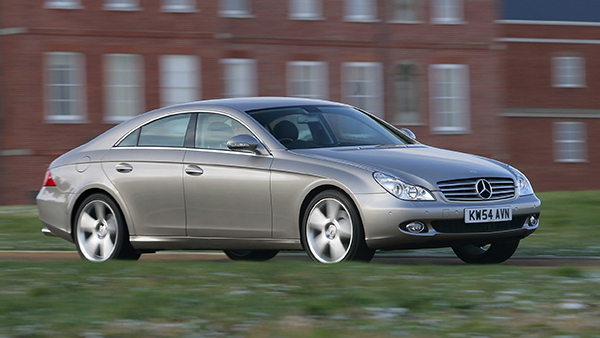 To make it viable, though, the firm needed to not only gauge public perception, but also to make it a relatively low-risk production process. Mercedes quietly filed a patent application in the middle of July 2002 and started putting the concept before customer clinics, while working on a production plan based on E-Class underpinnings. 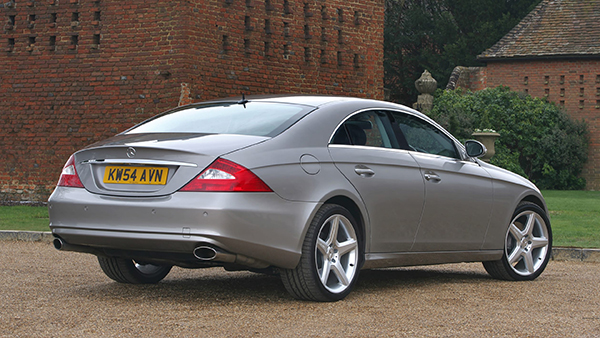 The feedback was positive so, in the end, the Vision CLS concept that made its debut at the 2003 Frankfurt Motor Show was but a mere prelude to what would follow a little over six months later. And as a result, the differences between show car and showroom were minor. Indeed, Vision CLS’s physical form is an impressively close reproduction of Fink’s sketch. 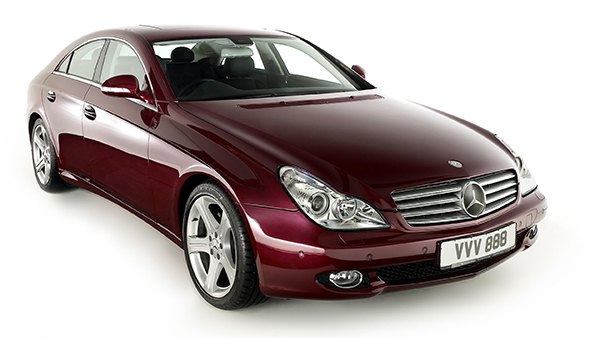 The car’s key design feature – that single side crease that runs all the way from the front wheelarch to the tail-light – was retained, and subsequently made it through to production as well. So did the narrow boot aperture, along with the unusually thick C-pillar and blacked-out B-pillar, design cues used by Fink and the team to give the CLS as much of a coupé profile as possible. 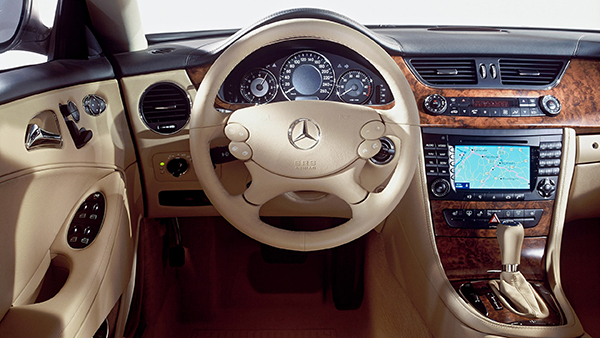 Yet the CLS couldn’t save the executive saloon sector from the ravages of the SUV onslaught; in truth, it wasn’t meant to, being positioned above the regular E-Class in the manufacturer’s pricing strategy, despite the shared underpinnings and reduced space. It was more popular in Europe than it was in the United States, but it outsold the regular E-Class Coupé, a sign, perhaps, that Mercedes’ hunch about the need for a fresh niche in the market was not baseless. It’s also widely acknowledged that the second generation of the car, which was introduced in 2010, failed to match the design purity of the original. 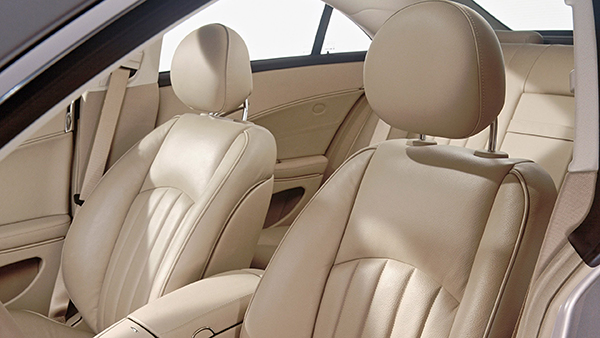 Indeed, the first CLS’s impact over the 15 years since its launch has been significant. Not only have there been countless ‘coupé saloons’ from premium and non-premium rivals, but the car also made pretty much anything fair game for the same treatment. It is hard to imagine, for example, that the plethora of ‘coupé SUVs’ that now squeeze into niches in most major car manufacturers’ ranges could exist had it not been for Mercedes’ vision – and the single, sweeping arch of a designer’s pen – back in 2001.