While other test drivers have flipped us the proverbial bird, this kind gentleman working for Mercedes was much nicer upon seeing the spy photographer. Caught in Germany just outside of a Daimler facility, the prototype was wearing a considerable amount of camouflage to hide the redesigned body. Underneath the swirly disguise appears to be the production-ready sheet metal, as well as the new-look headlights and taillights. 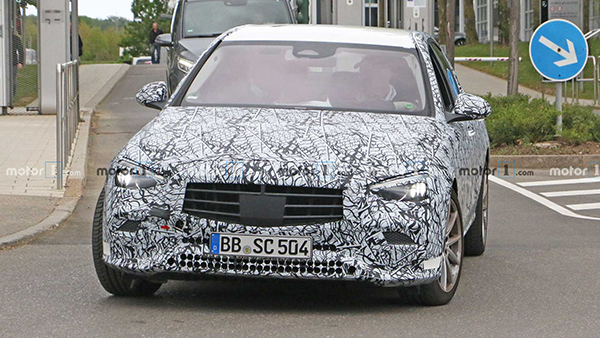 Peeking through the mascara are the fake air vents at the front, which appear to be significantly larger than what we’re allowed to see. It could be a sign this C-Class Sedan prototype had the front bumper of an AMG Line model or something similarly sporty. Those sharp LED headlights follow Mercedes’ latest lighting design language applied to the 2021 E-Class Sedan facelift and the CLS, while the taillights have switched from a vertical orientation to a horizontal setup. 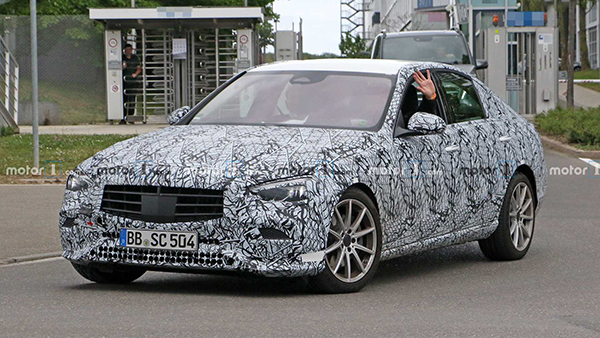 While the test vehicle doesn’t look necessarily longer than the current C-Class, we’re expecting the W206 to offer a roomier interior thanks to a further tweaked MRA platform. Should you want even more room, you’ll have to move to China where Mercedes builds and sells a stretched C-Class alongside a similar E-Class L. 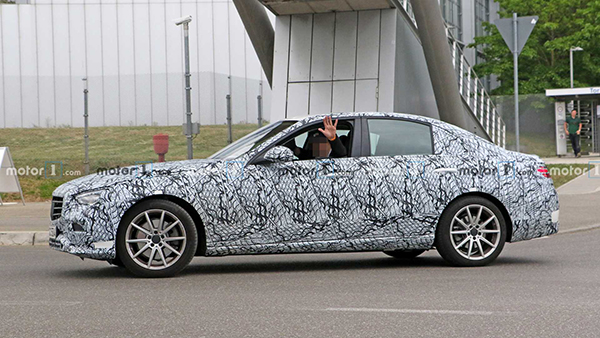 What these spy shots are not showing is the completely new interior design set to finally ditch the tablet-style infotainment. The MBUX will be neatly integrated into the dashboard and that will heavily impact the center console layout. Some say it will have the same “floating” infotainment as the S-Class, but downsized since the climate control settings will be a separate module rather than being integrated into the touchscreen. 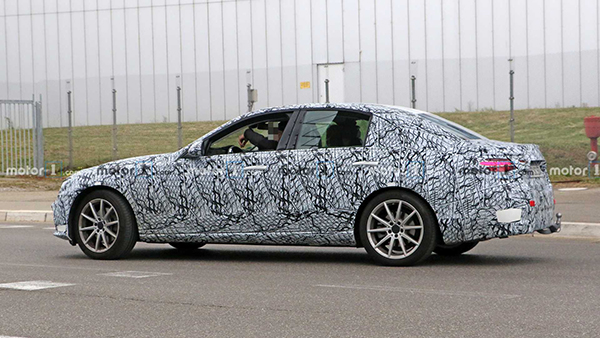 Look for most combustion engines to have mild -hybrid tech, along with actual plug-in hybrids and an EQ-branded electric version coming later in the life cycle. Downsizing could heavily impact the C63 as there’s a wild rumor suggesting it will feature an electrified four-pot instead of its loud twin-turbo V8. Elsewhere in the lineup, a C-Class All-Terrain is said to be in the works as a belated answer to the A4 Allroad. 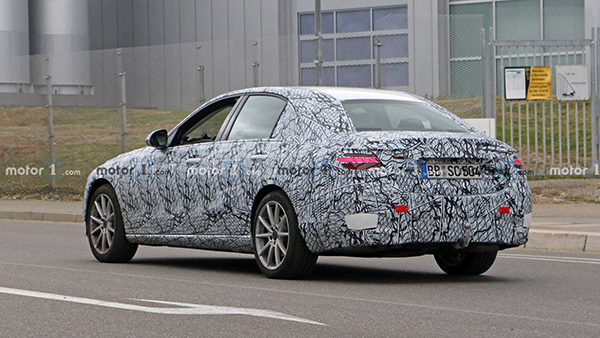 Mercedes hasn’t said when it will unveil the next-gen C-Class, but we’re expecting to see it either by the year’s end or early 2021.