It was a rainy start to the 2017 Geneva Motor Show, where Mercedes-AMG stormed the world with the GT Concept, a near-production concept car that previewed the GT Four-door Coupe and was also part of the celebrations involving the company’s 50th anniversary. 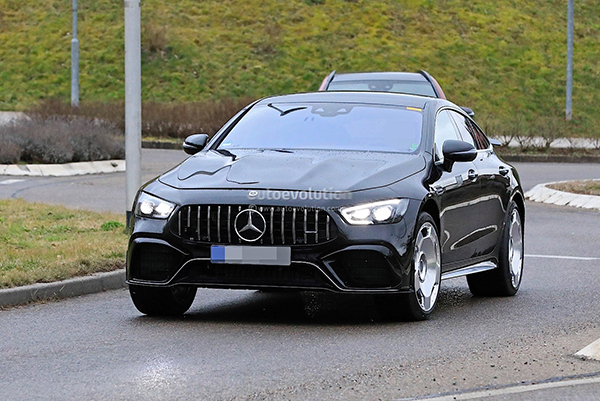 The concept car was the first AMG to feature a hybrid setup, pairing a twin-turbocharged 4.0-liter V8 with an electric motor jammed somewhere between the engine and the rear axle. Thanks to a maximum output of 816 metric horsepower, the model could apparently accelerate from 0 to 100 kph (62 mph) in under 3 seconds. 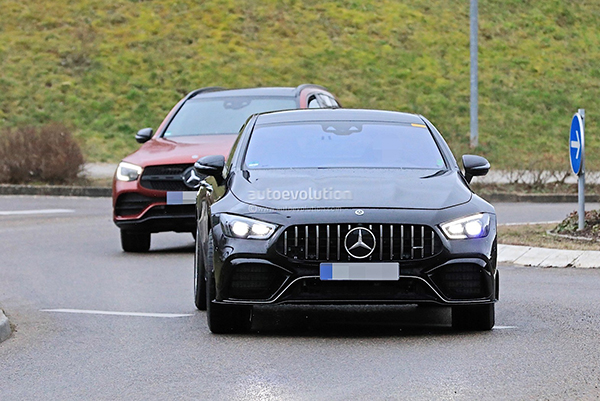 Fast forward to 2021 and the Mercedes-AMG lineup already features a mild-hybrid setup on some of the models, but nothing to write home about regarding the total output. A true AMG hybrid is yet to come, and we’re actually not far from its official unveiling. 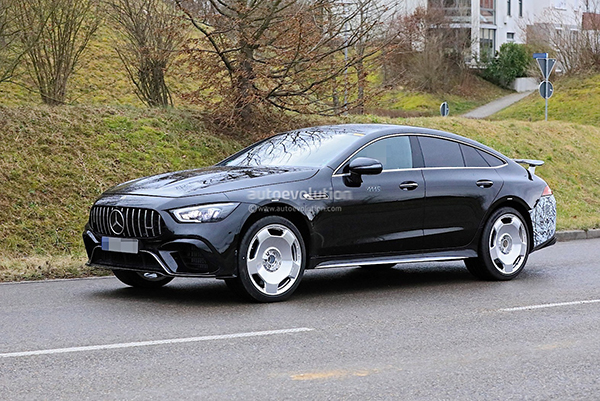 Set to wear the GT 73 moniker, the most powerful car in the GT Four-door Coupe lineup will not only be a very powerful hybrid, but a plug-in hybrid as well, to disturb the waters currently sailed by the Porsche Panamera Turbo S E-Hybrid. 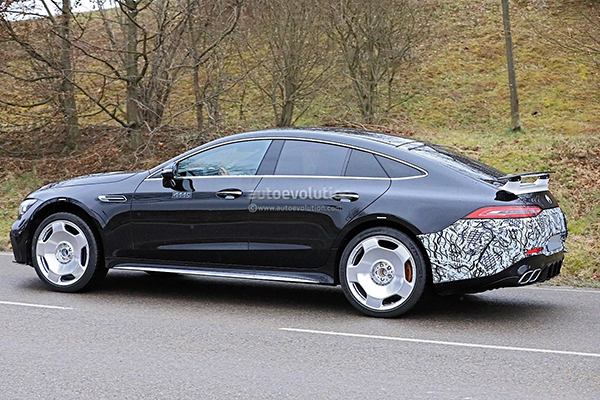 While Porsche’s beastly PHEV delivers a combined output of no less than 680 horsepower and 850 Nm of torque, the Mercedes-AMG GT 73 will absolutely destroy it when it comes to pulling power. The current GT 63 S already bests the Panamera Turbo S E-Hybrid with 900 Nm of torque, so adding an electric motor will likely cross 1,000 Nm barrier.

Since the GT Concept came with 816 metric horsepower and an unnamed torque figure, we can expect the plug-in GT 73 to deliver similar power and a monstrous amount of torque. 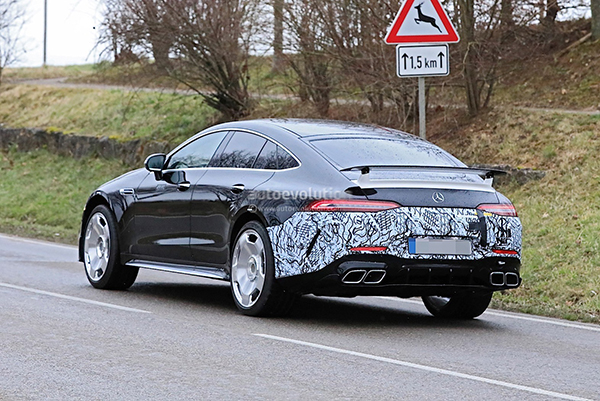 While Mercedes-Benz doesn’t currently have a transmission capable of handling over 1,000 Nm of torque without blowing up, it looks like the electric motor will be integrated into the rear axle, sending its power directly to the wheels like a modern EV.

On top of it, a small(ish) lithium-ion battery should deliver an all-electric range of around 50 km (31 miles), but the car’s best feature will probably be its slingshot-like acceleration, which should put the upcoming GT 73 in hypercar territory when it’s revealed, part of a mid-cycle facelift for the entire lineup.