AMG has done it again! They’ve created the most powerful turbocharged four-cylinder engine ever. The Mercedes A45 S AMG is producing 421 HP from just 2 liters of engine capacity for a car, which you can use as your daily driver.

The Mercedes-AMG M139 2.0-liter turbocharged four-cylinder is an absolute jewel of an engine because of its amazing output of 416 horsepower (310 kilowatts) and 369 pound-feet (500 Newton-meters). An interesting new video from the German tuner RaceChip offers a review of the mill in the A45 S and offers some insight into what’s necessary to boost the output even higher. 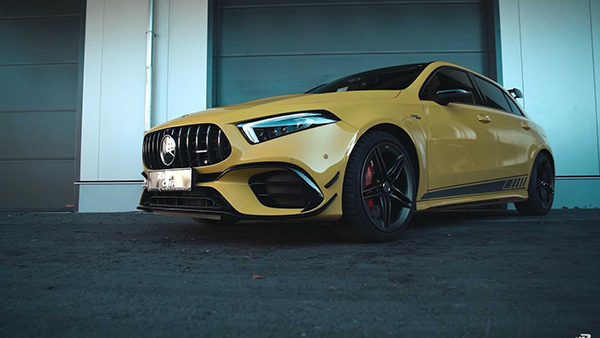 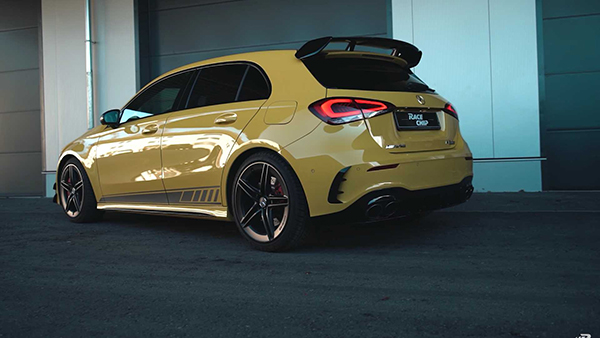 Even before the tune, the two guys from RacingChip have largely positive things to say about the A45 S. Despite having a massive turbo, the engine is quite responsive. One downside is that it doesn’t sound quite as mean as the previous generation of the hot hatch. 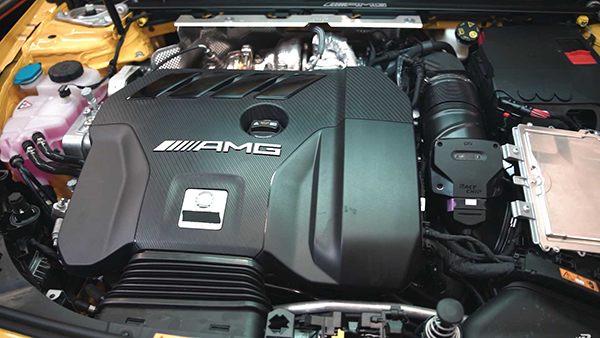 If you want even more power from an A45 S then the folks at Renntech can help. The company can boost the output as high as 592 hp (442 kW). This requires fitting a modified turbocharger, exhaust, and engine software.

While the A45 S isn’t coming to the United States, Americans eventually get the M139 engine in the CLA 45 sedan and GLA 45 crossover.