The offering has never been this vast, as besides the iconic Volkswagen Golf GTI, which is now in its eighth-generation, Ford Focus ST, Renault Megane RS, and Honda Civic Type R that’s about to be replaced by a new one, you also have newcomers such as the Hyundai i30 N. 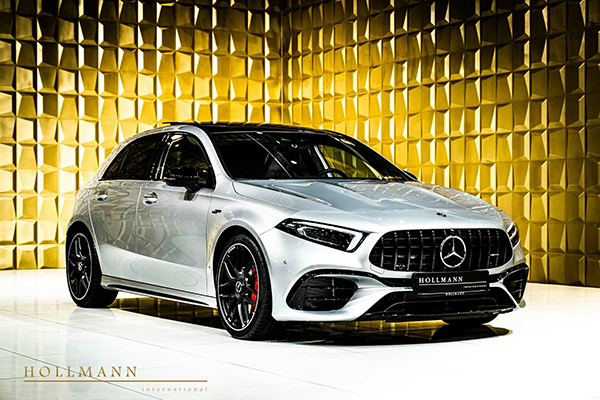 And those are all front-wheel drive models, as upping the ante will get you an all-weather machine, such as the Volkswagen Golf R, Audi S3 Sportback, BMW M135i, and Mercedes-AMG A 35. These are already quite costly, as you are about to see in a few moments, yet those who can afford to blow a small fortune on an all-wheel drive hot hatch might as well aim for the sky, namely the Mercedes-AMG A 45 S and Audi RS 3 Sportback.

We already compared the two in a different story, trying to find out which one is better, so in this instance, we’re going to put the spotlight on the one born in Affalterbach, as it is very pricey, or at least the one pictured in our image gallery is. 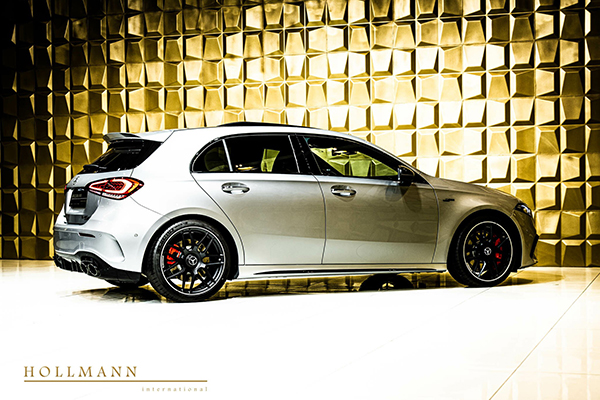 Advertised by Hollman, with only the delivery miles under its belt, it will set you back €78,421, including tax, or almost $90,000 at today’s exchange rates. To its defense, it does pack numerous options, from the Burmester premium audio and panoramic sunroof, to the 360-degree camera system, DAB digital radio, MBUX infotainment, and several packages. 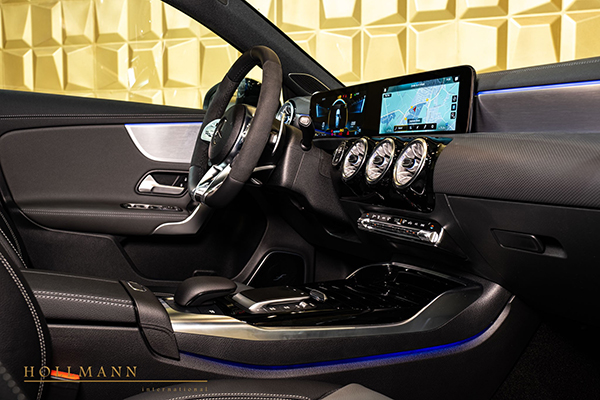 Now, don’t get us wrong, the Mercedes-AMG A 45 S is already an expensive ride, with a starting price of €66,015.25 (equal to $74,780) in its home market, yet paying this much for what is still a compact hatchback sounds ridiculous. 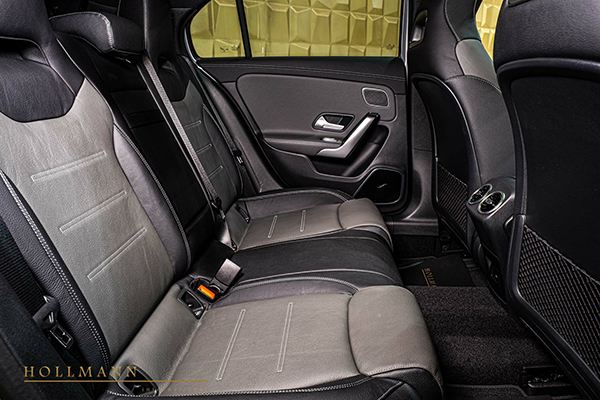 Now, as everyone and their pet knows, well over $80,000 could get you a V8-powered muscle car in the U.S. of A., with models such as the Chevy Camaro ZL1, Ford Mustang Shelby GT500, and Hellcat-powered Dodge Challengers offering an excessive amount of bang for the buck. Turning to the second-hand market would give you even more options, including full-blown exotics with quite a few miles on the odo, and potentially unidentified problems.

So, considering that you have that much money burning a hole in your pockets, would you spend it on a hot hatch, albeit one that can give previous-gen supercars a run for their money, or would you get something else in return? We don’t know about you, but a V8-powered ‘Stang costs way less in Germany, as it can be had from €54,300 ($61,510) in the GT specification, and €62,800 ($71,140) for the Mach 1, so this writer would likely go for one in a heartbeat.