There is no questioning the success of pickup trucks on the American market. Last year alone, over 1.5 million such machines were sold there, accounting for 13 percent of the total market. And this big slice of a pie belongs to the established pickup truck makers, entrenched so deep in the segment there is no room for anybody else. 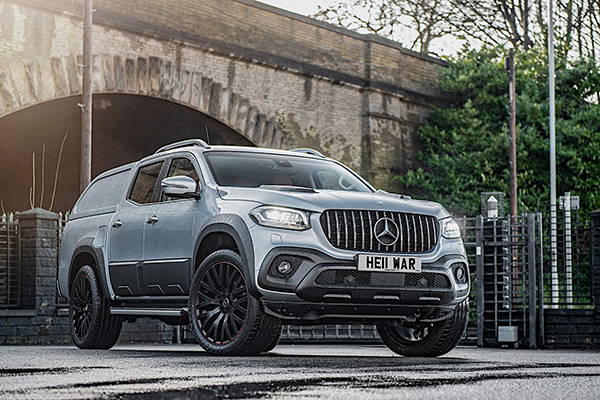 Other carmakers, which are not usually in the business of making trucks, know this and generally steer clear of America when trying their hand in this market. They hit other placers, like Europe, hoping to replicate what’s happening in the U.S., but they almost always fail miserably. 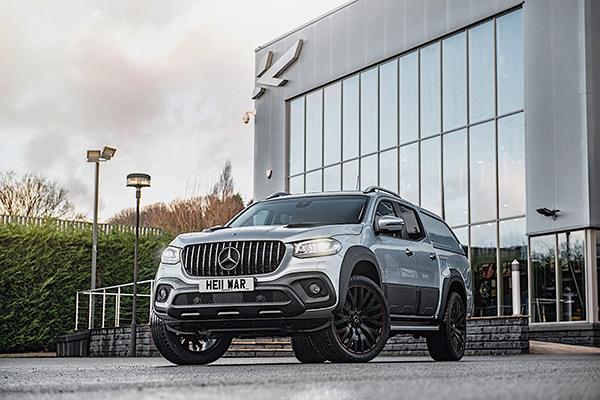 Mercedes-Benz is no exception. Its Nissan Navara-based X-Class pickup was introduced in 2017 with grand fanfare in Australia, Europe, South America, and Africa, only to be retired three years later on account of poor sales. Under 30,000 units were sold in the first two years on the European market (production stopped in Spain in the spring of 2020).

Yet the nameplate does have its share of fans, and the many tuning packages European shops have for it prove that. We’ve already seen what Poland-based Carlex Design can do with the truck, but now i’s time for a taste of something British. 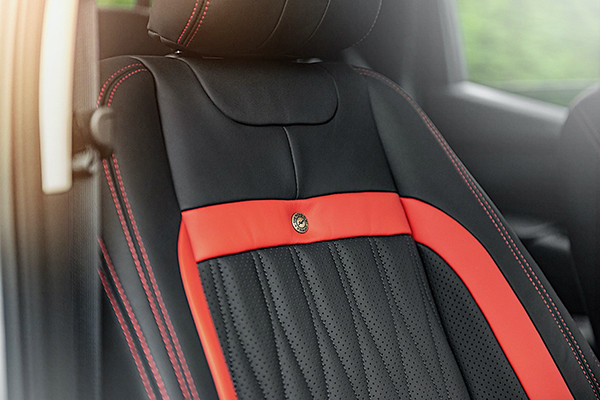 Enter the X-Class Sky Silver Metallic edition from Kahn Design, a £45,999 ($63,700) piece of machinery rocking enough finishing touches to make it stand out in the rather limited pack of other Xs out there. 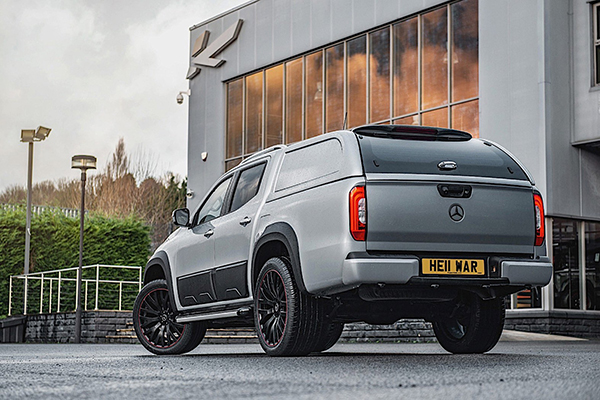 The first and most notable change is the use of Sky Silver Metallic exterior paint over a black and red leather interior. Then come the 22-inch blacked-out wheels that fit the closed-bed truck like a glove. 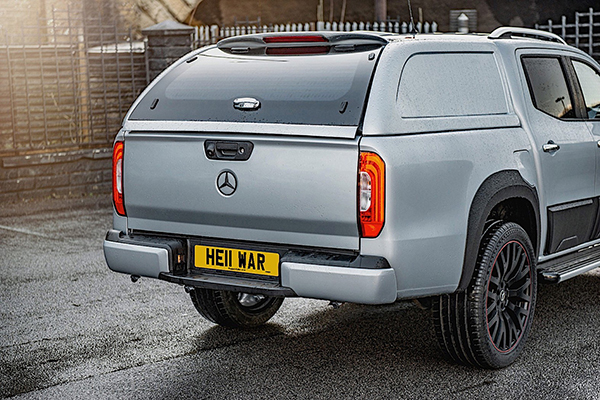 The truck’s body was enhanced with the addition of a vented spoiler and hood up front, side steps, and protective door guards. The X sits a tad higher than it usually does, thanks to a small suspension lift. Inside, there are custom panels, new leather on the seats, and subtle Kahn branding here and there.

No changes were made to the truck’s powertrain, which comprises a 2.3-liter good for 188 hp (190 PS) and an automatic transmission.