Rumors of the X-Class’ possible demise have been swirling around the Internet since July last year when a report published by Automotive News talked about the truck being a victim of Daimler’s decision to cut costs. That rumor is turning out to be completely true as Mercedes has confirmed its Navara-based pickup will get the proverbial axe in late May when production will end at Nissan’s factory in Barcelona, Spain. 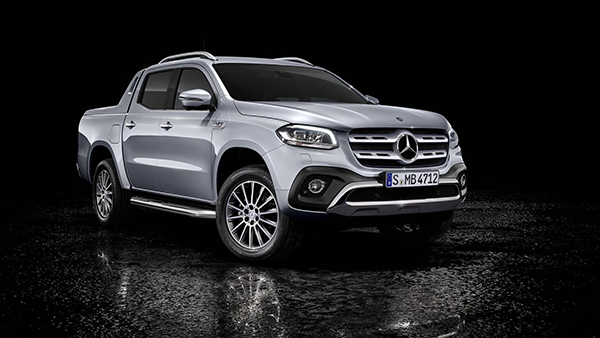 The announcement was made by a representative of the three-pointed star in an interview with Auto Motor und Sport, adding the X-Class is a niche product only important in some markets such as Australia and South Africa. Mercedes mentions it regularly checks its global portfolio to figure out which models should stay and which should go, and has decided to drop the X-Class despite being a “relatively young” product. 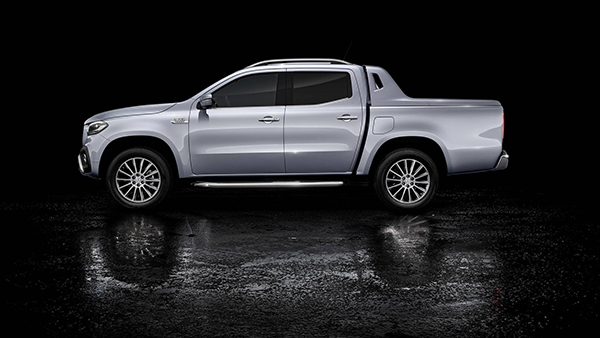 The initial plan was to build the truck in Argentina as well to cater to South American markets, but Daimler had a change of heart in February 2019, citing “”the price expectations of the Latin American customers have not been economically viable.” Sharing many of its underpinnings with the Renault Alaskan as well, the X-Class was simply too expensive compared to its mainstream siblings. 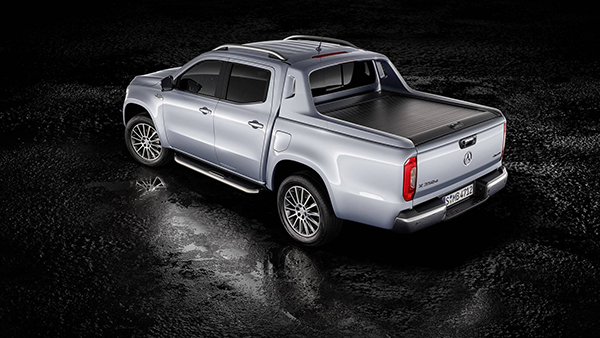 Analyzing the starting prices of all three trucks in Germany, the Mercedes kicks off at €48,790, thus making it nearly €16,000 more expensive than the Nissan and almost €4,000 pricier than the Renault. It’s worth pointing out that only the V6 diesel model (pictured here) is still configurable, with the four-cylinder X250d and X220d no longer available on the German website. 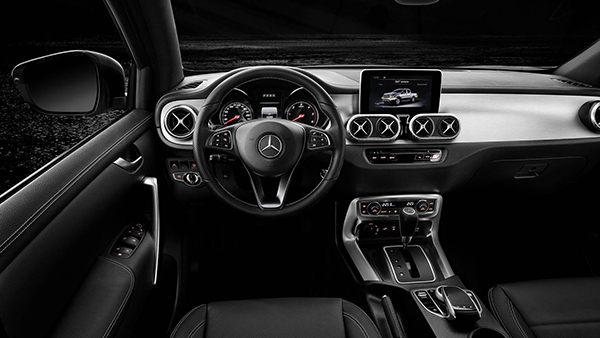 Available since towards the end of 2017, the X-Class was sold in only 16,700 examples in 2018 during its first full year on sale. 2019 was even worse for the premium ute as demand dropped to 15,300 pickups worldwide. The truck won’t live to see a mid-cycle facelift, nor will it get that extended bed we saw on a prototype back in March 2018. A flagship V8 version was also under consideration at one point, but that’s obviously not going to happen anymore.