Mercedes-Benz X-Class is no longer in production, but Kahn Design shows there is still some life in the pickup with a newly modified example of the pickup. The tuner refers to its look at “army chic.” The company is asking £63,999 ($84,552 at current exchange rates) for the truck. 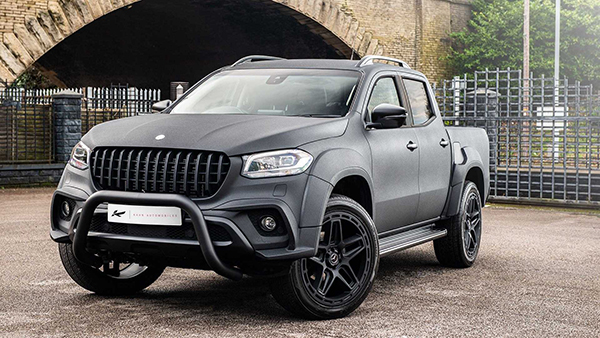 The exterior wears a tubular metal brush bar and a revised grille with vertical strakes. Wider fenders cover a set of 22-inch wheels with five sets of double spokes and vented pieces around the rims. There are also side steps below the doors. The whole body gets 3D-texture black paint with a satin finish. 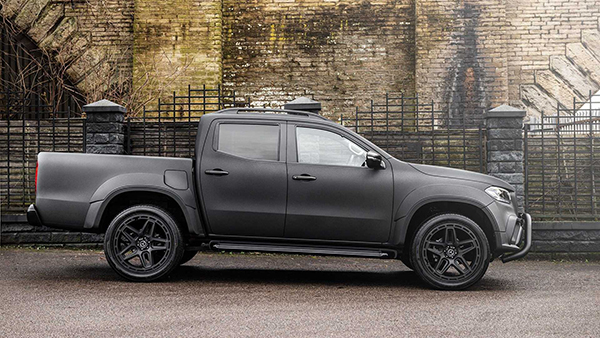 If buyers want to accentuate the “army chic” aesthetic, Kahn offers optional bullet-resistant glass. The company claims that the material that it uses is lighter than what armored vehicles generally use. 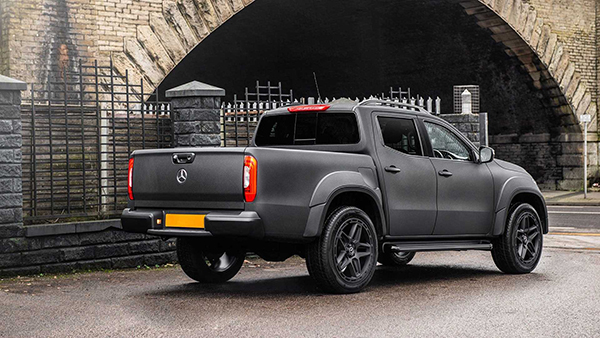 Inside, Kahn re-covers the seats in high-quality leather. The company adds quilted sections throughout the cabin and uses contrasting stitching to make things pop. There are also red stripes that add an extra color to the interior. 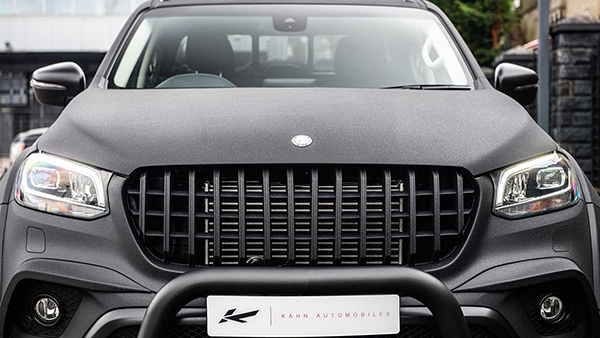 Mercedes-Benz killed off the X-Class due in part to weak demand. The automaker admitted that the truck was too expensive for some markets and only managed to sell 15,300 units worldwide in 2019. The company was looking to reduce costs and dropping the slow-selling vehicle was part of that decision. 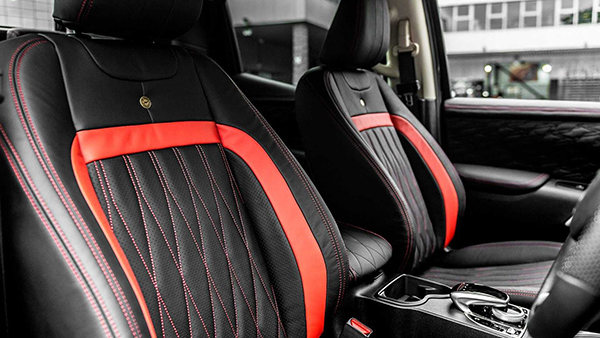 Before giving the X-Class the axe, Mercedes considered expanding the pickup’s lineup. Spy shots showed the automaker developing a long-bed version that would have increased cargo room. The company also at least considered offering a V8 in the truck. 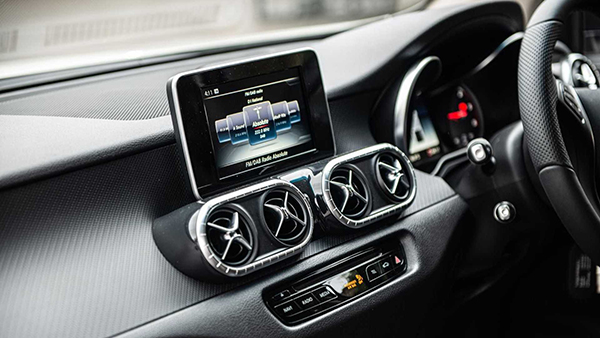 Don’t expect Mercedes to make another run at the pickup market after the failure of the X-Class. One possibility would be a new iteration of the Mercedes G63 AMG 6×6. Although this vehicle would likely have a low production run and ultra-high price.