We’re talking, of course, about the gloriously stupid Mercedes-Benz G63 AMG 6×6, the behemoth whose name instantly makes everyone think of dune cresting, camels, and all the other cliches associated with the Middle East.

That’s because the G63 AMG 6×6 was indeed a very exclusive model and most of the vehicles built ended up in that part of the world where its capabilities would be appreciated, but also its thirst for fuel wouldn’t raise any issues. But however difficult it was to get one, it was nothing compared to this much more industrious one-off. 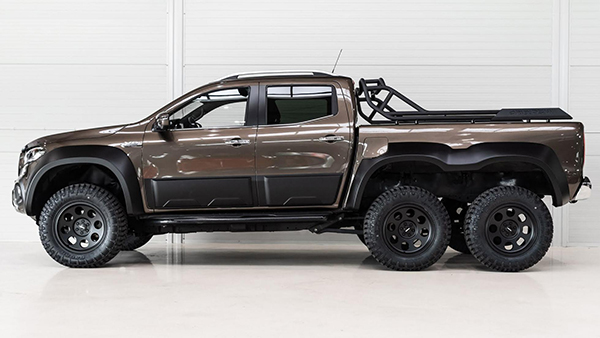 What you’re looking at is the only Mercedes-Benz X-Class 6×6 in existence, making it more exclusive than the average G63 six-wheeled pickup, and essentially putting it on par with the gold-covered one owned by sheik Salman of Saudi Arabia in terms of uniqueness. Their value, on the other hand, might differ a little. 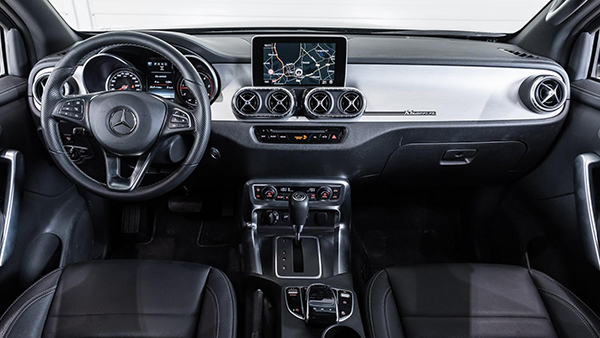 The special X-Class has just changed hands itself, though who bought it and what price they paid are two pieces of information we don’t have. Dutch car auctioning site Classic Youngtimers where the Merc was on sale doesn’t disclose these aspects, but it did publish a set of gorgeous photos that you can gawk at in the picture gallery at will. 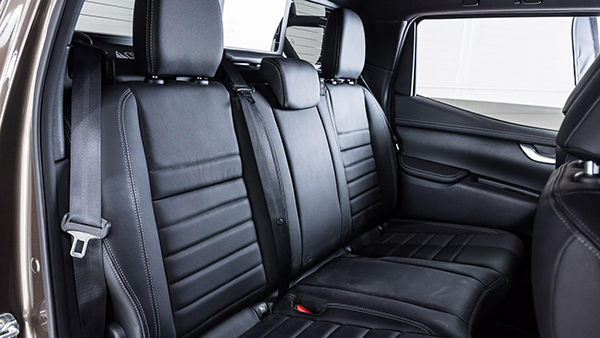 Before it became the only X-Class with two axles at the back, the X 350d 6 Wheeler was just a regular Mercedes-Benz X 350d pickup truck. It had brown exterior paint, a black interior, and a diesel engine, so it couldn’t have been any more boring if it tried. However, with some input from Carlex Design (the Polish tuner who first announced a six-wheeled X-Class in 2018 before going silent and whose name appears on the bed’s side railing), like the ugly duckling, the once mundane truck became one of the coolest ones on the planet.

If you ignore the extra axle, the 4-inch (10 cm) lift, the off-road tires, the flared wheel arches, and the AMG GTR grille, not much else is changed about the X-Class. But that’s almost like looking at a monster truck and saying that if you ignore its large wheels, it really isn’t any different from a regular truck. 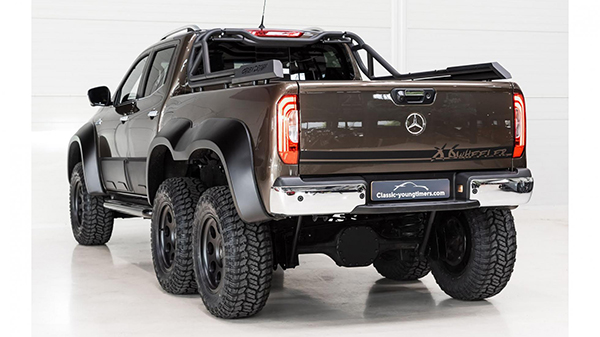 Under the hood, the 6×6 Mercedes kept its 3.0-liter turbodiesel V6 developing 254 hp (258 PS), meaning the vehicle is still quite usable for both work and fun. The website mentions the fact it won’t drain the oil well like its bigger sibling, the G63 6×6, though if you care about dynamic performance, then you might be a little disappointed. No figures are available, but you can expect it to be slower than the original X 350d it’s based on.

The idea is that this 6×6 is meant to be driven, maybe even put to work. Even though it’s a one-off, they say it shouldn’t be kept in a glass display only to be looked at. Hopefully, its new owner will follow that advice and take it out into the world so more people can appreciate its striking appearance. Who knows, we might soon see it cresting some dunes. Or wearing a gold paint job.