The van life movement has seen a huge growth in popularity over the last few years, but the lure of the endlessly open road with its promises of freedom, abundant nature, and plenty of travel has existed ever since vans appeared. 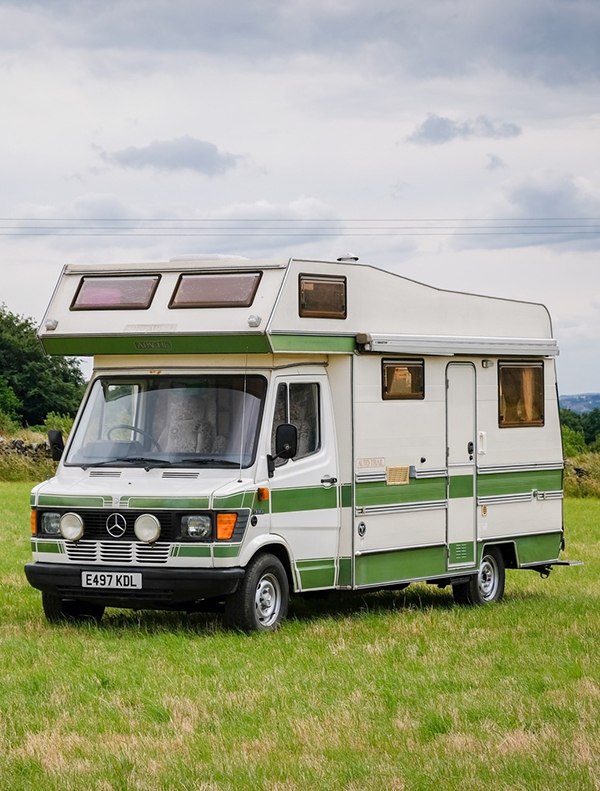 An original 1988 Mercedes-Benz T1 camper built by leading British motorhome manufacturer Auto Trail and which preserves its 80s period interior is the perfect motorhome for nomads who might want to experience the retro-style living on the road.

The Mercedes-Benz T1, introduced in 1977 and produced until 1995, was a full-size van, notably larger than previous models and counterparts from other brands. It provided the perfect platform for camper conversions, as it offered enough room for added luxuries that camper enthusiasts were not used to at the time. 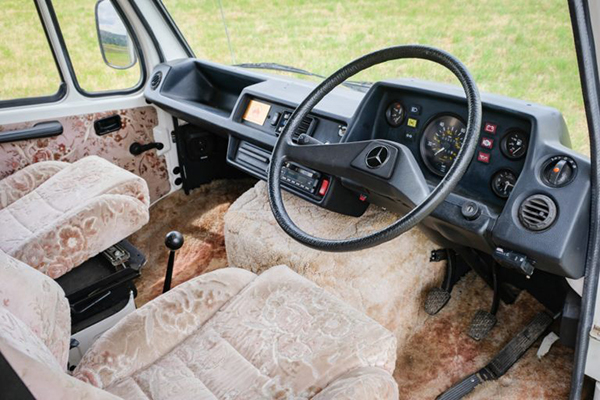 It was available in various variants, including minibus, cargo van, double cab, with a flat cargo bed, or a bare rear chassis for custom bodywork. During its 18-year-long production, nearly one million units were sold by the German automaker, which made the T1 the most successful Mercedes-Benz van produced until that date.

The 1988 Auto Trail campervan in question here comes in original condition inside and out and will take you back in time to the 80s. It sports a white body paint with green accents and an awesome vintage interior that will appeal to many classic car enthusiasts. 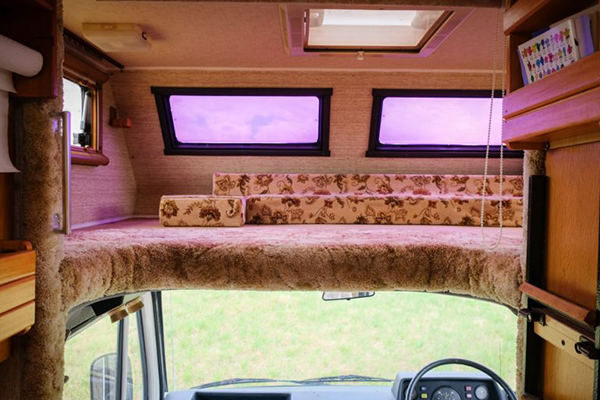 This particular model the Mercedes-Benz T1 310, the most powerful version of the German van, and is equipped with a 2.3-liter gas engine paired with a highway-friendly 5-speed transmission, which gives a little more grunt than the diesel models. To be more specific, it provides 105 hp (103.5 hp/78.2 kW) at 5,100 rpm and 134 lb-ft of torque.

The interior is as retro as they come with period-specific upholstery and similar carpet. Above the cab, there is a sleeping area, offering enough space to accommodate two people. The van sports the original Mercedes dashboard, which even maintains its original AM/FM cassette deck.

Further back, you’ll find a toilet with a sink and hot water shower. There is also a kitchenette with two sinks, an oven, twin gas burners, a fridge, and even a microwave. 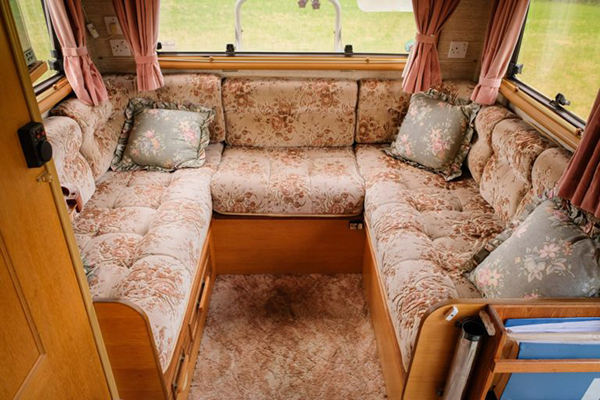 The current owner purchased the T1 in April of last year and further improved it with 5 new tyres, a brake overhaul, fuel system overhaul, a new roof light, and more.