Working from the office is so yesterday, especially considering the lockdowns during the pandemic. Faced with the gloomy perspective of spending life indoors, many people got creative and so the RV-mania exploded. Straight from this book came the rugged camper vans that were supposed to get you anywhere while also protecting you from interacting with other people. 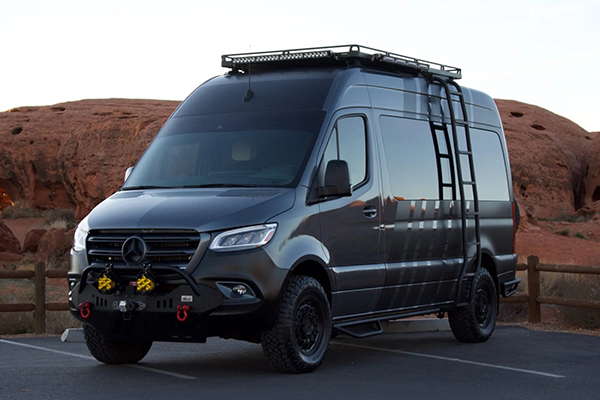 Despite its tough look, this Mercedes-Benz Sprinter 2500 Mobile Office Van on auction at Bring a Trailer is not what it seems. The owner has spent a fortune to build the perfect mobile office to venture into the wilderness but later decided it was not suited for his lifestyle. It sometimes happens like that and we can only hope he will recoup the money he spent building it. 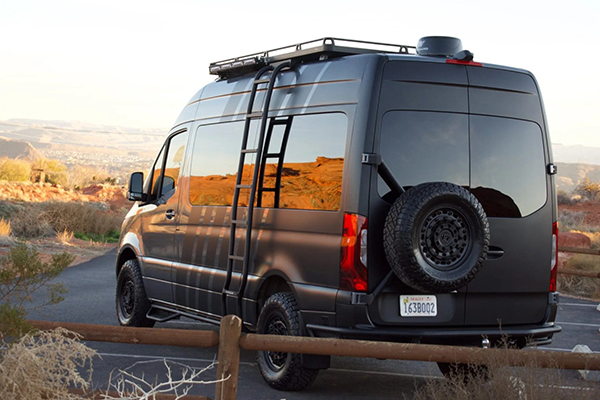 This Sprinter looks a lot like one of those 4×4 camper vans based on the Mercedes-Benz Sprinter. The looks can be deceiving, though. Despite the 265/70 Nitto Ridge Grappler tires and the CAtuned Front Bumper with Brush Guard and the Warn winch, this van is a rear-wheel-drive affair. Of course, it makes you wonder what was one thinking to spend so much money for so little advantage. 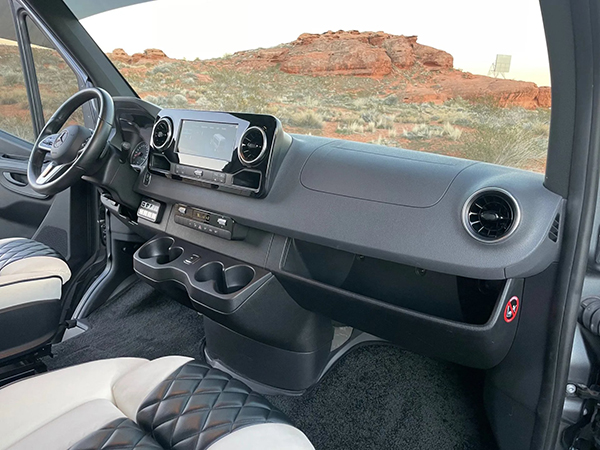 This is not the only thing that can be criticized about it. Its mission as a mobile office is also compromised due to the lack of a toilet or even something as basic as a coffee maker. Nevertheless, it should be noted that all these can be added with little effort later on if you are willing to invest further into this Sprinter van. The good thing is there’s a Winegard antenna that can be used to connect to the Internet and also extend the Wi-Fi coverage around the van. 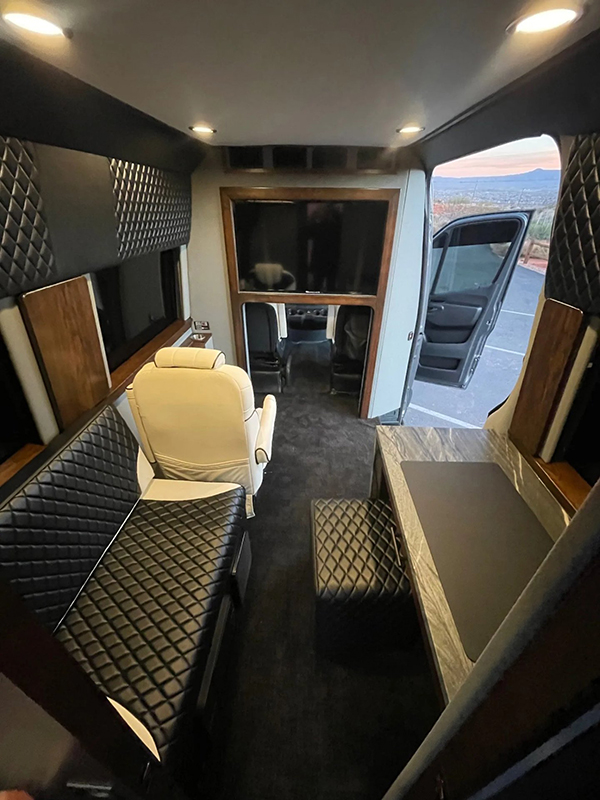 If you have other plans, it already has amenities that makes it a valuable base for a camper. This includes the 65,000 BTU heating system and the 2,000-watt inverter that can be quite useful. This van is not lacking in the luxury department either, with the Deluxe Seating option. Everything is powered by a powerful 3.0-liter V6 diesel engine factory rated at 188 horsepower. 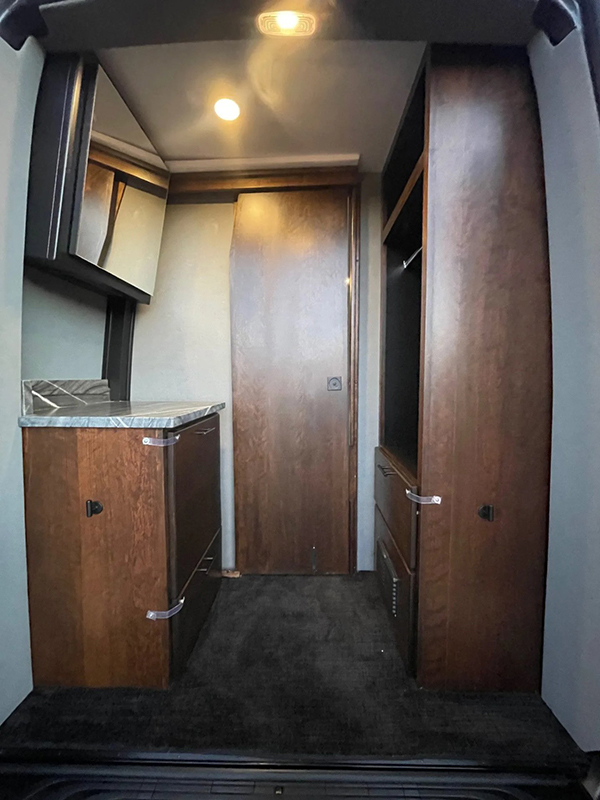 If you wonder how much all these have cost the seller, the invoice is also available, showing $146,911. Ouch!, this must’ve hurt. We’re not sure how much of this the seller expects to make from the sale, but there it is, waiting for your bid at Bring a Trailer. The highest bid is at the time of writing at $11,000, but there is of course an unspecified reserve on this one.