The US National Highway Traffic Safety Administration (NHTSA) recently launched a probe for Mercedes-Benz Vans specifically in its Sprinter models configured as Amazon delivery vehicles or ambulances. The investigation came after the said vehicles were allegedly rolling away after being shifted to park. 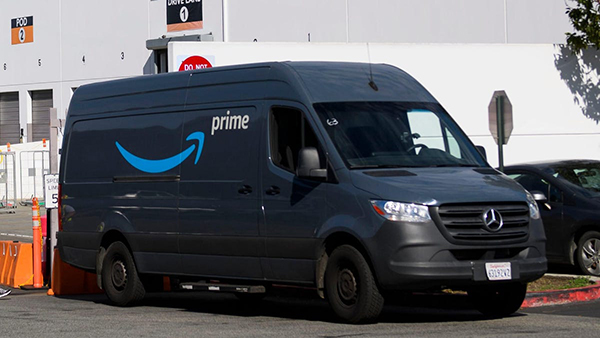 According to Reuters, there were already 11 reports concerning the issue wherein the autos were under Auto-P function but were still moving on their own. There were reportedly eight crashes and one injury connected to the 2500, 3500, and 4500 trims of the van. However, NHTSA did not disclose the overall number of vehicles covered by the preliminary investigation. It was not cleared out how many of the eight crash reports were all related to Amazon.

Amazon is yet to comment on the issue but Mercedes-Benz Cars & Vans already issued a statement saying that the company “has been in close communication with NHTSA about its concerns and will continue to fully cooperate with the agency.”

The source cited a March 16 complaint in Pittsburgh saying that while the van’s engine was off and under park mode, “it rolled backwards down a hill on top of someone’s car and could have killed someone… This is my second Amazon-branded Mercedes Sprinter accident on different vehicles, with the same exact faulty brake operating system.” 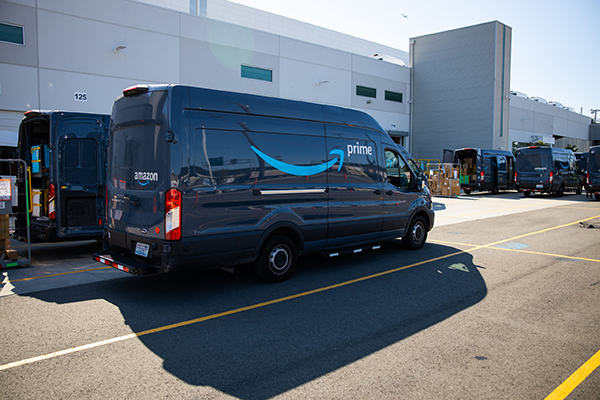 Another grievance was lodged in February from Manchester involving a 2019 Sprinter supposedly rolling away while on parking and idle for 10 minutes, which could present a “potentially an extremely dangerous situation” according to the complainant.

Should NHTSA find a probable cause in its preliminary investigation, the agency’s review will be elevated to an engineering evaluation.

“A rollaway vehicle with no operator behind the steering wheel could potentially strike pedestrians, moving or parked vehicles or buildings resulting in injury, fatality and/or property damage,” commented NHTSA.