Restomods are anything but new in the world of automotive enthusiasm, but few have provenance. The Grand Mercedes-Benz 600SL, though, weaves many interesting parts together with as a rich tapestry of brand history. 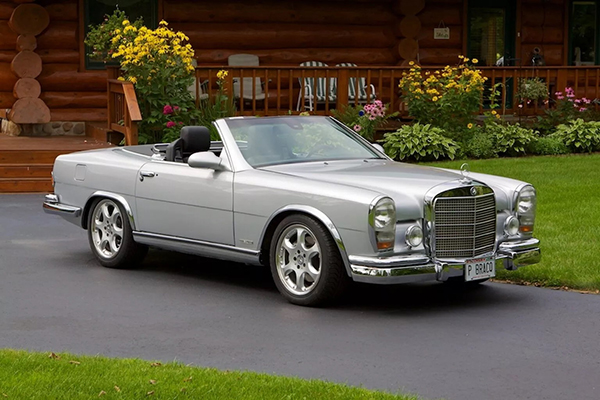 The impressive history only gets better. Whereas most restomods don’t bother to mention their designers’ names, this one wears it proudly. That’s because this car was the result of a design challenge set for Paul Bracq, the man behind the original Mercedes-Benz 600, as well as the famous W113 SL Pagoda. 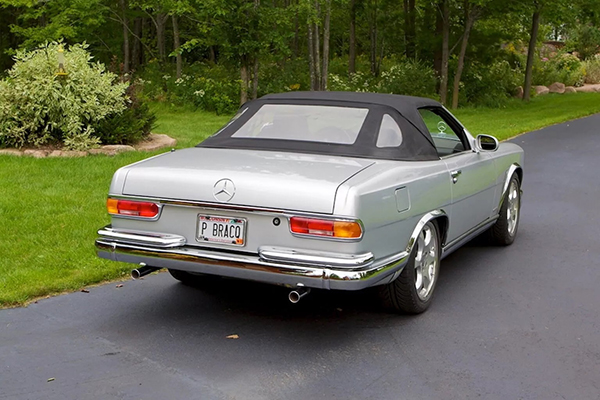 According to Mercedes Enthusiast magazine, the legendary designer was asked how he pictured a coupe-cabriolet version of the 1967 Mercedes 600 might look. He quickly drew up six concepts, and the favorite ended up being built by Karl Middelhauve and his team at Classic Car Restorations.

Built in 2010, they ended up having put a lot of work into the project. The rear and front fascia were thoroughly reworked, which ended up causing headaches. That’s because the (more) modern base car was narrower than the classic, so the hood had to be completely reengineered in order to open forward, just like on the Pagoda. 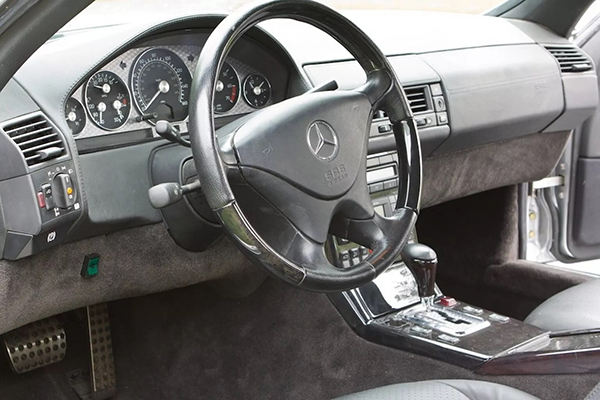 The team originally had grand aspirations to move the rear axle back, but opted instead to go a simpler route and shorten the bumpers. They were also re-chromed and the whole car was painted Mercedes 777 silver, since it was the only color offered for the R129 Silver Arrow range.

Just one of Classic Car Restorations‘ many fantasy-fulfillment restomods, the result of their work is certainly noteworthy. What do you think, though? Is this a master at work, or proof that a good name isn’t all that’s needed for a successful design?