German tuner Lorinser specializes in Mercedes-Benz models, having even acted as Daimler’s official reseller all the way back in 1935. Now that there’s a seventh-generation W223 S-Class out, aftermarket companies are scrambling and it’s only a matter of time before we start seeing body kits and new wheel models. 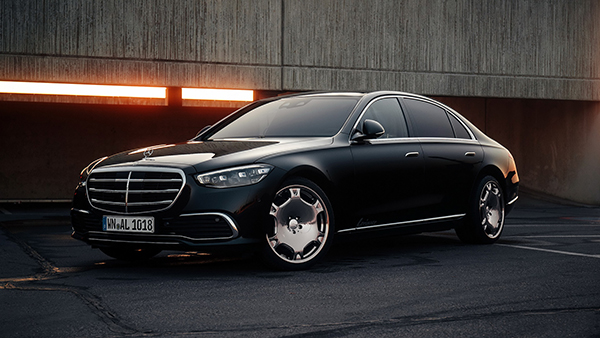 This story is about the latter, with Lorinser fitting their classic-looking LM2R wheels to Mercedes‘ latest flagship.

The wheels measure 21-inches in diameter, which is a far cry from the 16-inch ones sported by the W116 Benz back in the 1970s – 16″ wheels were actually considered big during that period. 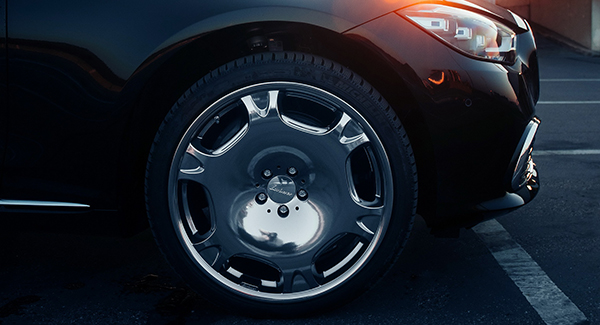 The LM2R wheels, available in Chrome, Hyper Silver and Black, feature a 90s style large surface, with additional soft shapes setting them apart from those Mercedes-Maybach wheels – yes, the resemblance is almost uncanny. The large center area has more of an arch (as if suspended like some type of shiny metal tent roof) compared to the Maybach wheels, which are more flat.

Other details include the recessed rim flange and dipping split spokes (which only appear as if split) – one could argue that it’s a slightly more modern look than what you get with those Maybach ones. 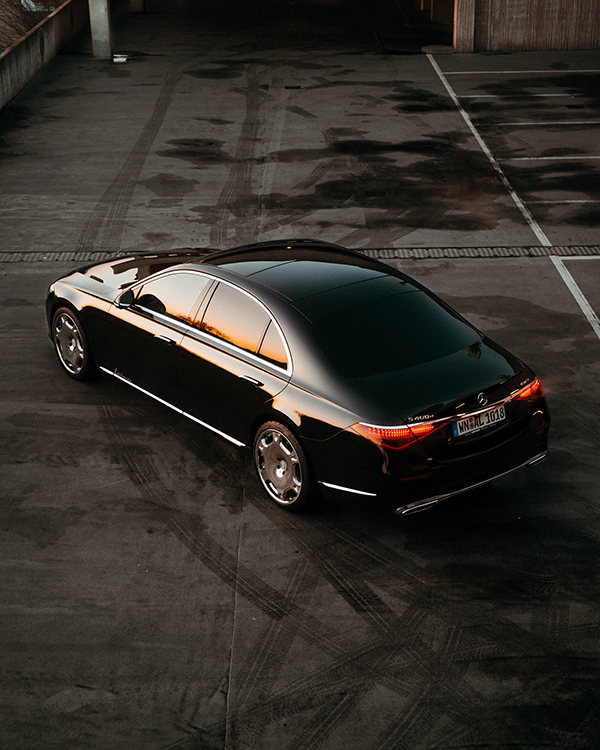 “Overall, the designers have created a very dynamic, powerful and lively one-piece wheel. The large surfaces contribute to the mighty appearance and give a luxurious and self-confident look to the wheel,” says the tuner.