When we’re talking about one of the most famous bands in the world, who has been active on the music scene for almost six decades, you’d expect the band members to also have a rockstar lifestyle. With a combined net worth of $1.45 billion, the three active band members, Keith Richards, Mick Jagger, and Ronnie Wood have their share of collectible cars. 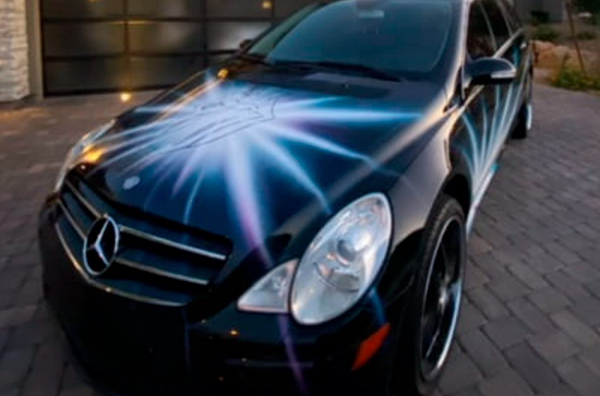 Richards owns a 1965 Bentley S3 Continental Flying Spur and a 1950 Pontiac Chieftain “Silver Streak” Convertible among others. Jagger himself is the owner of some impressive cars, including the 1966 Aston Martin DB6 and a 1969 Morgan Plus 8. Meanwhile, Wood proudly displays his 1969 Lotus Seven S3 every now and then. 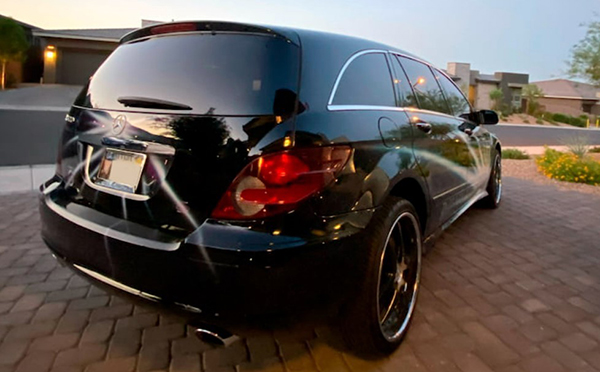 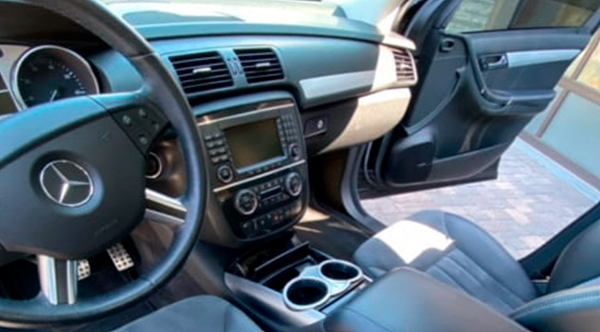 Now fans of the beloved rock band can get an opportunity to own the official tour car from 2006, which comes with a custom interior and rear speakers personally signed by Mick Jagger and his colleagues. As the auction announcement claims, the Benz sports a JBL and Alpine sound system, that used to blast the band’s music 15 years ago. There is also a wireless DVD entertainment system onboard, just in case the future owner would want to turn it on and watch the Rolling Stones’ videos. While parked, of course. It also comes with 22-inch Lowenhart wheels, paired up to Pirelli tires. 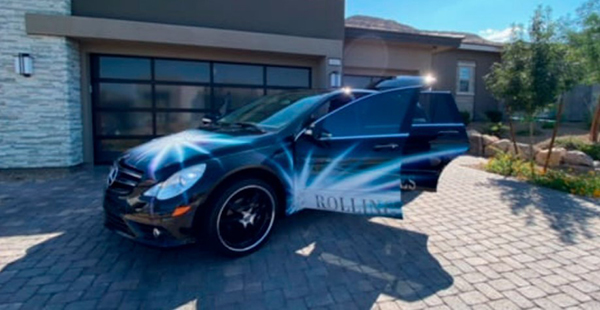 It’s not the most impressive celebrity ride out there, but owning a car that belonged to The Rolling Stones is certainly something every collector would love. The Mercedes-Benz R500 goes under the hammer at the Las Vegas 2021 Mecum auction on Friday, October 8.