Mercedes-Benz revealed the 300 S 70 years ago. It was the start of the company’s stand at the Paris Motor Show. The automobile was as coveted back then as it is today. 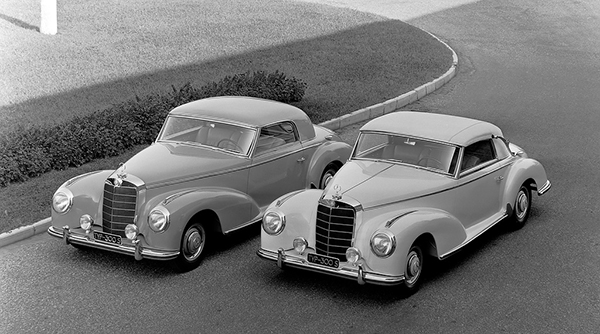 The premium carmaker revealed the car in October 1951. Customers could choose it as a Cabriolet A, a Coupe or a Roadster, with the first being on display in Paris. The elongated bonnet, the low roofline, and the flowing rear end dressed in elegance and style. It showed its features during an exclusive demonstrative drive on the boulevards of the French capital.

The model saw the light of day at the Sindelfingen plant in Germany and it was the result of handcrafting. The best of materials, such as leather, wood, and high-gloss metal found room onboard. The special edition division could accomplish the wishes of every customer. Therefore it was next to impossible to find two models alike. 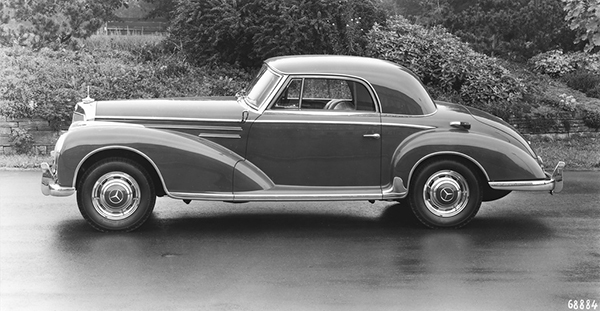 The Mercedes-Benz 300 S variants belong to passionate collectors
Seventy years later, the model, in all of its three variants, are on display at the Mercedes-Benz Classic exhibition. Two of them belong to the same collector, who approached Mercedes-Benz Classic, that confirmed, beyond any doubt, that he owns the exact two units that premiered in Paris in 1951. The Cabriolet A was on display at the company’s stand and the Coupe was the one that drove through the streets of Paris. Both are pre-production variants. 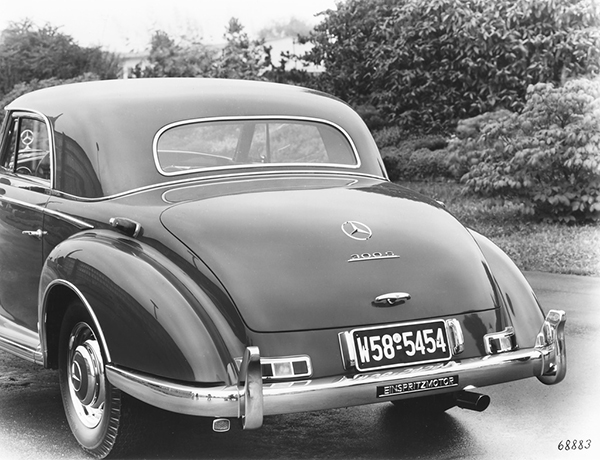 The third, the Mercedes-Benz 300 S Cabriolet A, belongs to another collector and is also a pre-production model. It is the exact car that attracted guests like a magnet at the Geneva Motor Show in March 1952.

The “once upon a time” story started four years prior to the world premiere. The executives of the companies were aiming to present a car that would add “the golden touch o the name Mercedes-Benz again.” The Second World War had only finished two years before. Many cities were still under the rubble. Institutions and businesses were dealing with shortages of materials and workers. It was a tough time to set such goals. 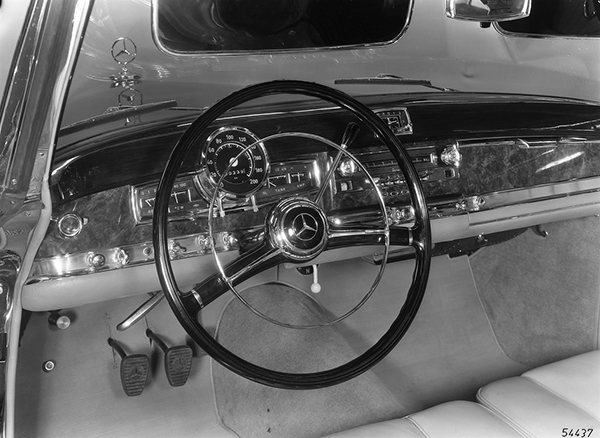 Mercedes was producing the 170 V in 1947, based on a pre-war design. The decision on the 300 and 300 S range came at the end of the year. The models turned out to be exclusive, impressively comfortable, featuring high-end design and technology.

The most exclusive car produced in Germany was available for DM 34,500, over DM 10,000 over the 300 Saloon. It was by far the most expensive model. And there was a reason for it. The standard equipment was remarkably generous. It included heating with a fan on the right and left, direction indicators, two fog lamps, and reversing light. There were also a padded fold-away occasional seat, a suitcase, and a linen box.