The IMS Museum has deaccessioned this 1930 Mercedes-Benz 770K as it no longer fits the Museum’s mission. The vehicle is offered on Bring A Trailer.com. 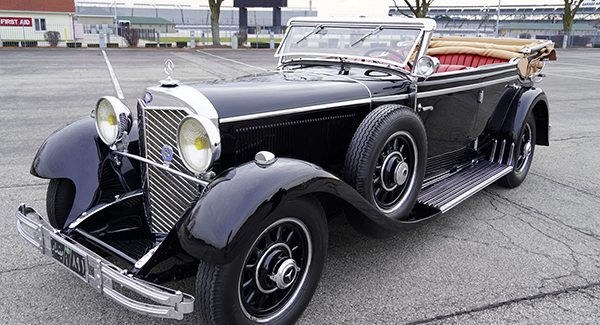 The Indianapolis Motor Speedway Museum will continue to auction off parts of its collection through Bring a Trailer in 2022, and it has announced the first vehicles for this year. They are a pair of Mercedes-Benzes, which are sure to fetch a healthy sum.

The first is a 1955 300SL that the Indianapolis Motor Speedway Foundation acquired in 1973 and restored in the early 2000s. It has been periodically shown from 2015 to 2020 and was part of The Basement Collection tour when not on display. 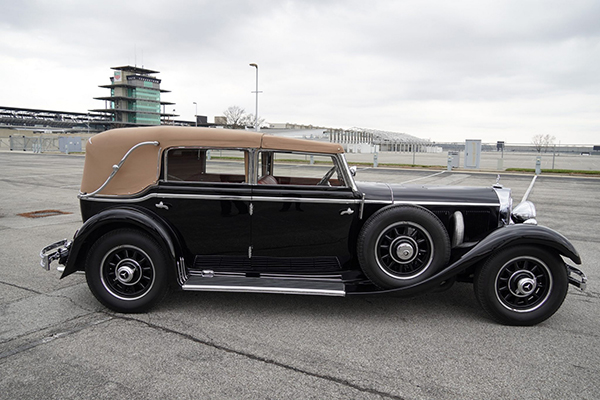 The car is finished in green, with green wheels, and has a beige leather interior. Power comes from a numbers-matching fuel-injected 3.0-liter inline-six paired to a four-speed manual transmission.

Last serviced in 2021, it got a new battery, hold-down rods, a fuel filter housing, rubber floor mats, engine decals, and a rebuilt water pump. As part of that work, fluids were either flushed or filled. 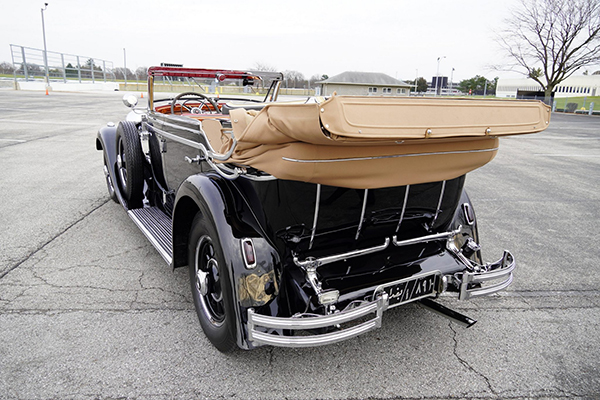 The museum will also be selling a 1930 Mercedes-Benz 770K, one of just 117 W07 examples built between 1930 and 1938. This one, chassis number 83807, was ordered new by King Faisal I of Iraq and was fitted with a four-door, three-position cabriolet bodywork by Voll & Ruhrbeck of Berlin.

It remained an Iraqi state car during the reigns of both King Ghazi and King Faisal II. It came into the Indianapolis Motor Speedway Foundation’s ownership in 1967 and a refurbishment was completed in the ’70s. 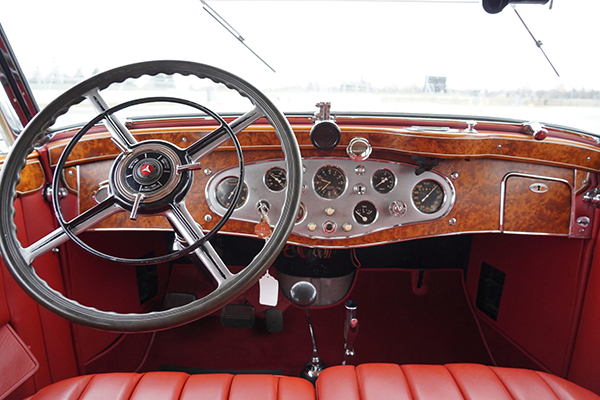 It has since participated in the F1 USGP pre-race vintage car parade as well as in several IPL 500 Festival parades. Finished in black with red upholstery, power comes from a numbers-matching 7.7-liter inline-eight paired to a three-speed manual transmission.

Both are part of the museum’s deaccession project, which began in 2015. The intention is to simplify and focus its collection, which had risen to more than 200 vehicles at that time. Among the cars sold through the project was a 1935 Duesenberg JN Convertible, which fetched $1.3 million last year, becoming the most expensive vehicle ever sold on Bring a Trailer.

Later this year, the museum plans to offer a 1927 Mercedes-Benz 680 S Sport/4, an Isotta Fraschini Tip 8a Coupe Chauffeur, and a 1921 Hispano-Suiza H6B Cabriolet that has been part of the museum’s collection in 1963, with more to follow.