Mercedes has done some weird things to the G-Wagen over the years. These included stuffing a big V12 engine under the hood, giving it an extra axle at the rear, and even partially chopping the roof off and calling it a Landaulet. 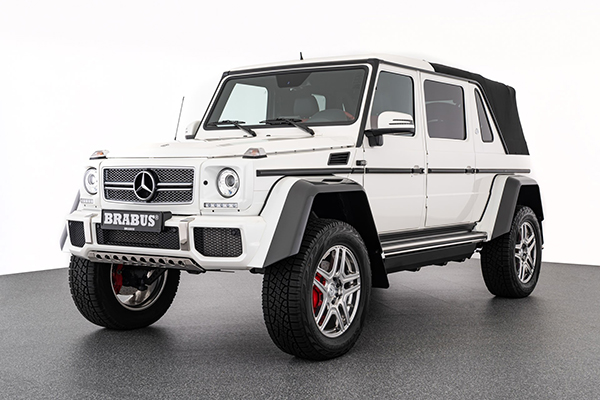 With their Maybach luxury division behind it, the G 650 Landaulet came out in early 2017 as the swansong of the previous generation G-Class. Its launch event took place in South Africa, on a safari, to prove that it’s not only extremely comfortable and luxurious, but also potent off the beaten path. 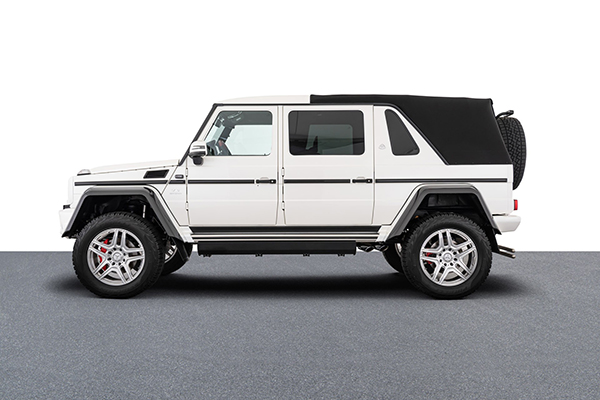 Production was capped at 99 units, and one of them is now listed for grabs by Brabus. You might think that it bears their signature design, some tweaks inside, and perhaps a power bump, but it doesn’t, because the German tuner left it untouched, and it is now asking €821,100 for it or $928,210 at today’s exchange rate. 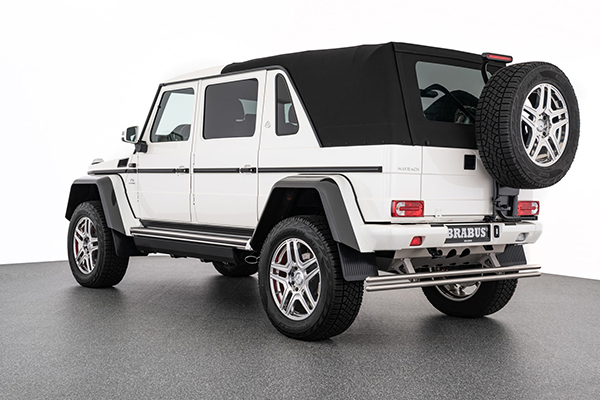 Like all Mercedes-Maybach G 650 Landaulets, this one has individual rear seats, with a center console that features retractable trays and thermal cupholders between them, dual-screen entertainment system, partition wall separating the bespoke rear passenger compartment from the driver, and lots of other goodies. An open-top view of the sky above is ensured by the retractable fabric section of the second half of the roof. 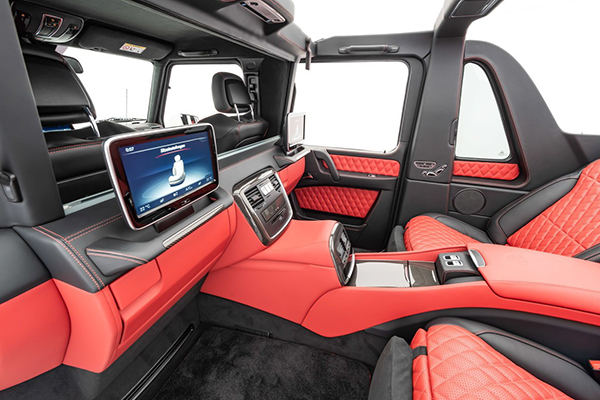 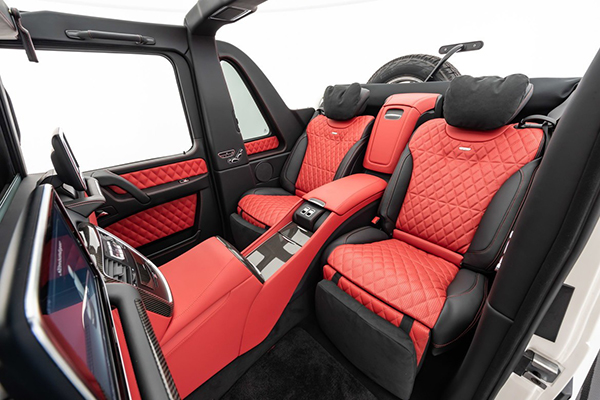 Finished in white, on top of the red and black leather interior, you can find it for sale on Brabus’ official website here, with 441 miles (710 km) on the clock. But would you really blow the staggering sum on it, or would you get something else instead?