In a world where the upcoming Mercedes EQS SUV will battle the BMW iX for ugly crossover supremacy, seeing Mercedes focus simply on minor updates for the facelifted GLE Coupe is like a breath of fresh air, although that air is still being contaminated by greenhouse gases. 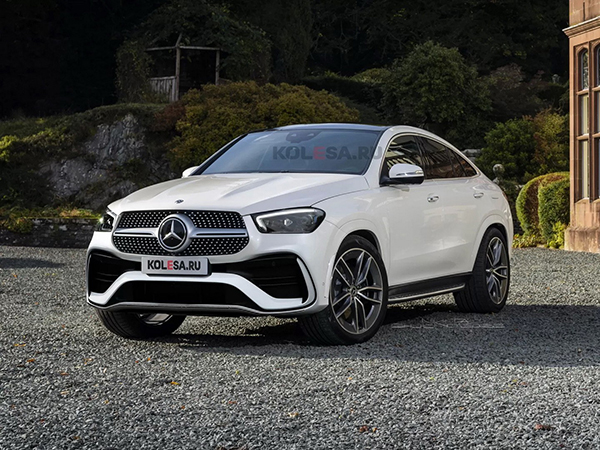 Look, it’s fair to say that you should probably accept having to live with something like an EQE or EQS SUV, if you know it’s not giving off any harmful tailpipe emissions, unlike a better-looking yet ICE-powered model such as the GLE or its more stylish sibling, the GLE Coupe.

That being said, both variants are getting updated, and judging by images obtained by our spy photographers, Mercedes is keeping visual changes to a minimum, leaving well enough alone. That’s something worth appreciating in today’s quick-shifting automotive design landscape.

Quick recap about the GLE Coupe – it is now in its second generation, based on the fourth-generation GLE. The first-ever GLE Coupe was unveiled at NAIAS back in 2015 and became an instant hit among luxury SUV buyers. Mercedes didn’t change the recipe much for the current GLE Coupe, although the design language is different, and the overall styling is a little more modern and dynamic. 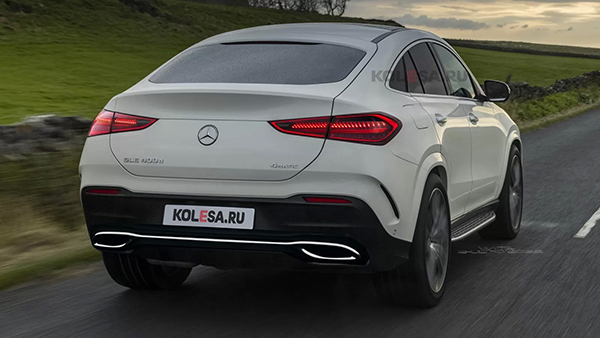 You can expect more of the same once this facelifted model drops. In fact, these renderings by Kolesa should prove very accurate once the real-life product is unveiled (later this year, most probably).

As you can see, not much has changed, aside from the graphics used by the headlights and taillights. Not sure if the daytime running lights look better here or on the real GLE Coupe, but we could take it or leave it either way.

Now, here’s something to consider for those of you that have never been fans of Coupe-style SUVs in general. We don’t know what the future holds for nameplates such as the GLE Coupe or BMW’s X6. They might become fully electric, or go extinct altogether to make room for Mercedes EQ and BMW i-branded models.

Maybe we should appreciate them more for upsetting the status quo to the point where nowadays, everybody who’s anybody wants to have sloped-roofline people haulers in their portfolios.