Hofele took a better look at the Mercedes-AMG GLE 53 Coupe and decided that it needs a reinterpreted design. Thus, with the word flashy on their mind, they set out to modify this example. 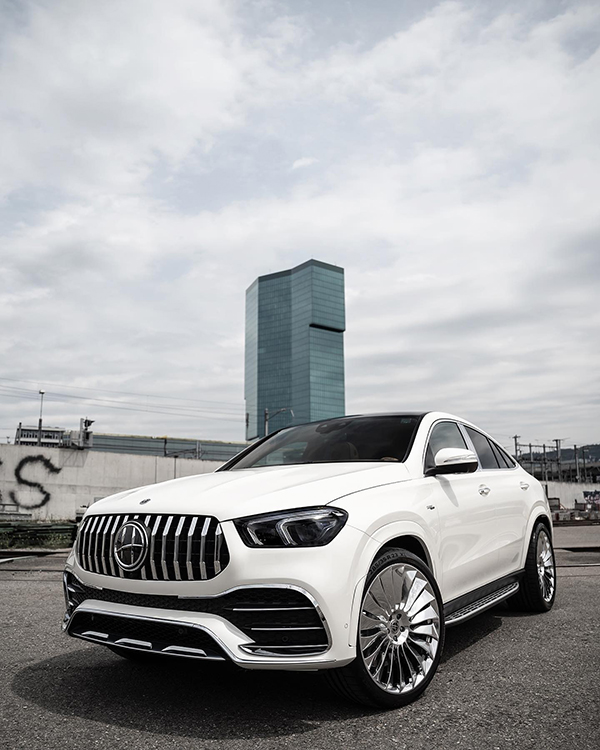 As if the Panamericana grille that’s specific to modern high-end AMGs wasn’t enough, the tuner thought fit to give it a new one, with thicker vertical slats interrupted only by their large logo in the middle. 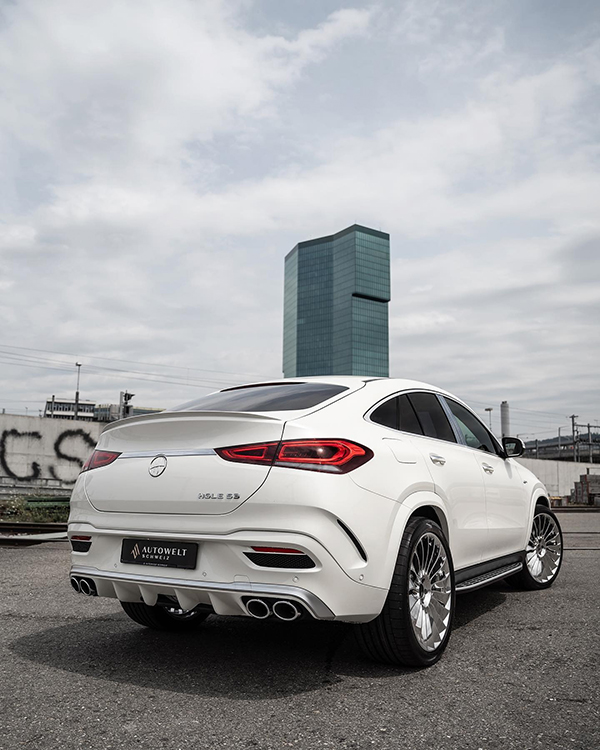 The bumper soldiers on, but the black trim has officially been pimped. The chrome accents can be seen in and around the side air intakes, and also wrapped around the lower grille. The side skirts follow a similar route, and the entire black portion in the rear bumper has been finished in white. 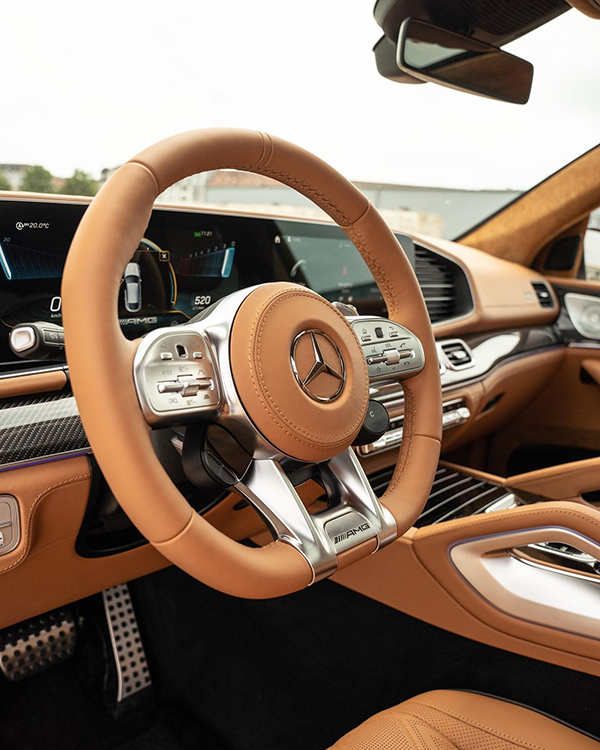 The rear diffuser sports the light paint finish too, and is separated from the bumper by a chrome strip. More of the shiny material was added to the four tailpipes and tailgate, between the taillights. Hofele’s logo has replaced the three-pointed star badge here too, and the AMG logo was dropped, but an H (for Hofele) has made its way to the right side of the tailgate. 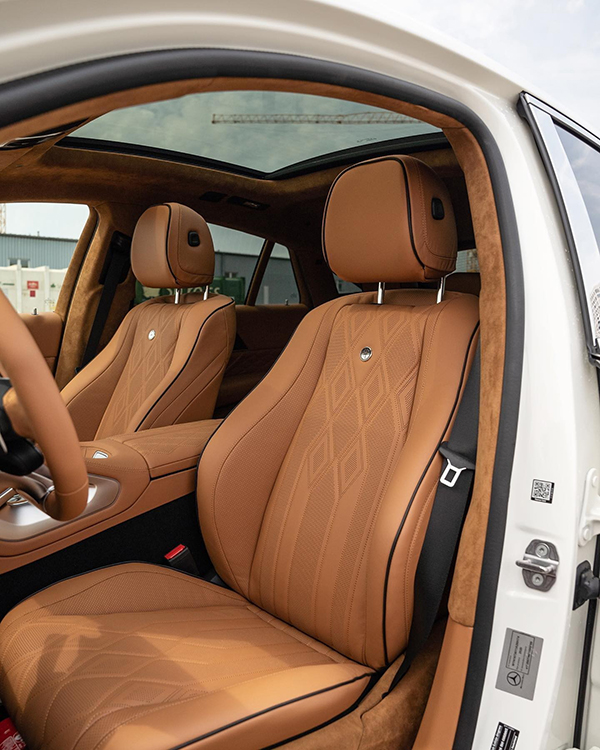 A set of turbine-shaped 23-inch alloy wheels with a chrome look have been fitted under the arches, wrapped in 285/35 tires (on the front axle at least). This GLE 63 Coupe appears to sit closer to the ground than the stock model, so the suspension has likely been revised as well. 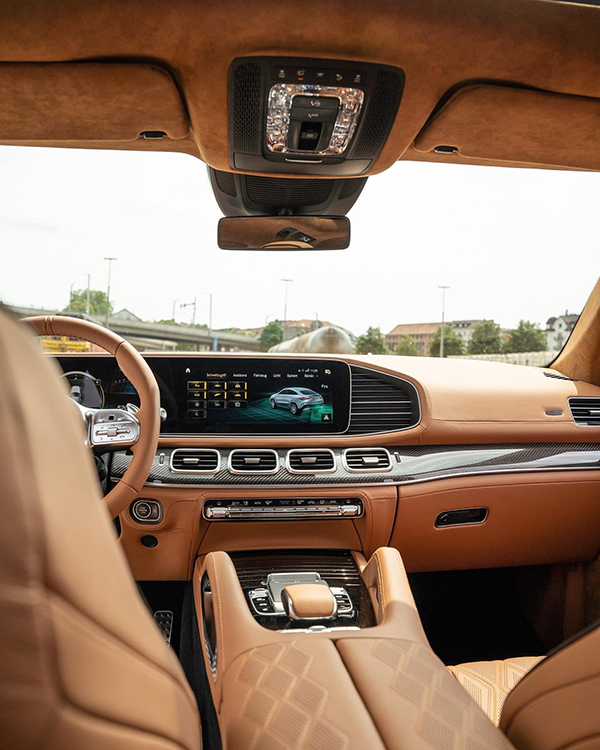 The owner of this coupe crossover chose brown leather upholstery for the cockpit, which was applied to the dashboard, seats (with black piping), door cards, and other parts of the interior. The headliner and pillars have a similar look, only instead of leather, they went for Alcantara. The carbon-effect dashboard inserts and metal trim are the only things providing contrast here.