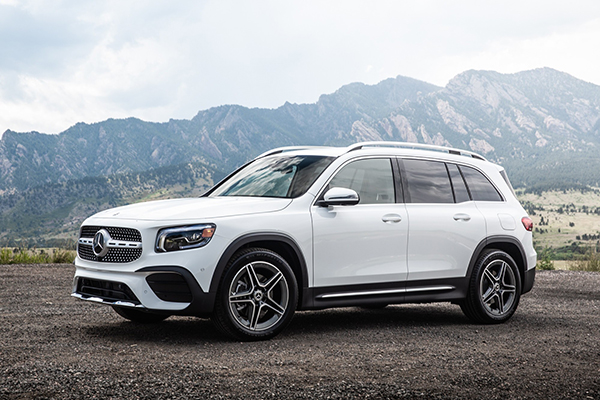 Fortunately, only 50 units of the car are involved, but unfortunately for their owners, their front airbag modules on the driver’s side could develop a mind of their own during a potential impact, further increasing the risk of injury.

According to an official document released by the National Highway Traffic Safety Administration (NHTSA), the outcome varies depending on the type of driver airbag module installed. For instance, in one scenario, it might not restrain the person behind the wheel as intended in the event of an accident, whereas in a different case, it could detach from its mounting location altogether. Needless to say that both situations could have disastrous outcomes, and in the latter, the module could literally injure the occupants.

Due to the nature of this issue, drivers will not be warned prior to failure. Neither the safety watchdog nor the automaker has said what exactly led to this defect, other than “a production deviation,” which will be fixed by authorized dealers, subsequent to scheduling an appointment. Technicians will check and replace the front driver airbag if necessary, and the whole work will be carried out free of charge. Since all vehicles are still covered by the factory warranty, Mercedes-Benz USA will not reimburse those who may have fixed their rides.

Dealers have already been brought up to speed on the pending voluntary recall late last week, and owners are expected to be informed on April 12. Until then, they can contact the car manufacturer at 1-800-367-6372 should they have any questions on the topic. Additionally, the safety agency can answer some questions about the defect too, and they can be reached at 1-888-327-4236.