Mercedes-Benz has been working on the luxurious new electric SUV for quite some time. It will be built at the carmaker’s factory in Vance, Alabama from where it will be exported to Europe and other global markets. 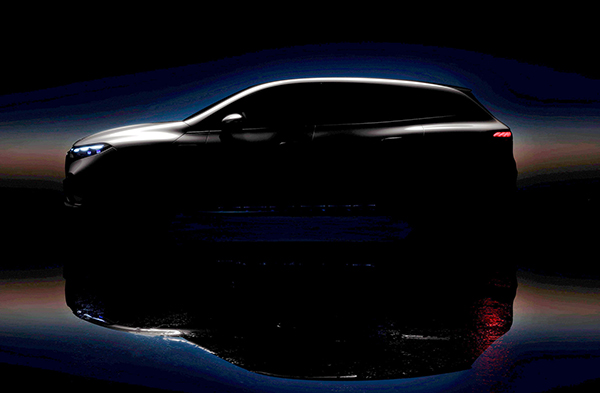 The EQS SUV, which will be built in Alabama alongside the EQS and EQE sedans as well as other EVs in the future, will start rolling off the production line in June. This site will continue to expand in the coming years and by mid-decade, battery cells will be sourced from Envision AESC that is set to establish a factory nearby. 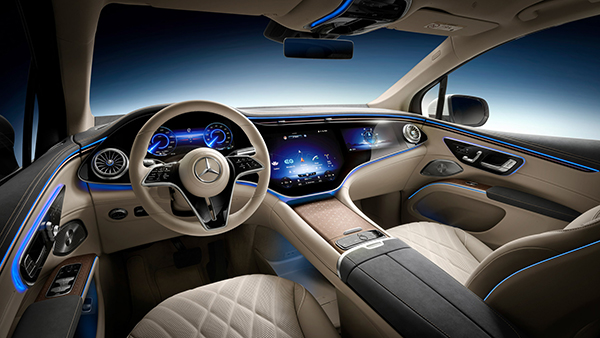 While Mercedes-Benz has not yet announced technical details for the new EQS SUV, it is expected to be offered with the same powertrains as the EQS sedan. This could mean the range will start with a single electric motor, rear-wheel drive variant producing 329 hp. Those after a little more grunt could have the option of a dual-motor version with 516 hp. Range details also remain under wraps but the EQS 450+ sedan has a quoted EPA range of 350 miles (563 km) so we expect something similar for the SUV or slightly less given its less aerodynamic shape.

Much like the new EQS and EQE sedans, the Mercedes-Benz EQS SUV will be available with the MBUX Hyperscreen digital dashboard that comprises a digital gauge cluster, a central infotainment screen, and a third 12.3-inch display above the glovebox. We also know that the EQS SUV will be sold as standard with two rows of seats but will be available with an optional third row.