The brand-new Mercedes-Benz S-Class will be joined by an all-electric equivalent in 2021 called EQS, described by Mercedes research and development boss Markus Schafer as something “completely different” to the brand’s latest flagship limousine. 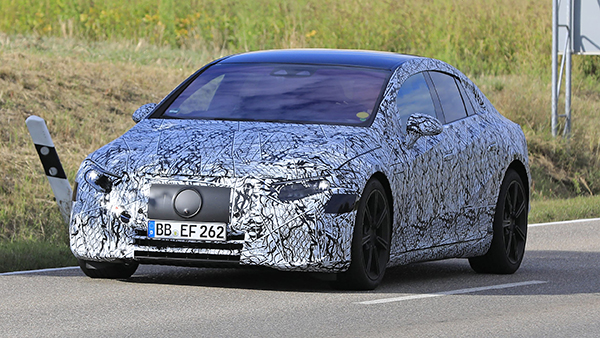 Spied several times already, Schafer has confirmed that the car will enter production at the brand’s new Factory 56 production facility in Stuttgart in around nine months, with a market introduction planned for the second half of 2021.

“It is the electric S-Class. So we carry over features completely from the S-Class. So you will see all the features plus something new, which we have prepared especially,” he explained, while also confirming that the brand will develop several variants of the new EQS. 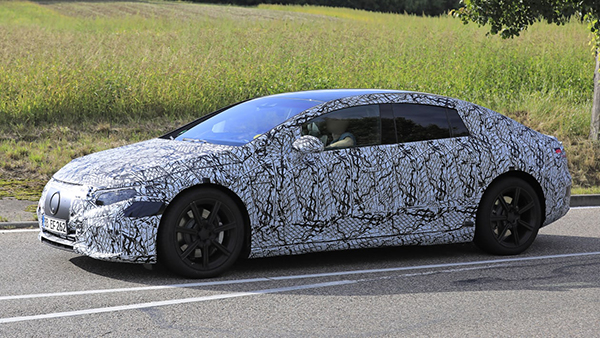 A range of 700km (435 miles) under WLTP rules has been targeted, while rear-wheel-drive and all-wheel-drive versions will also appear.

Comparing the latest spy shots with official images of the new S-Class hints at strong design differentiation between the two models, and Schafer confirmed that this would be the case. 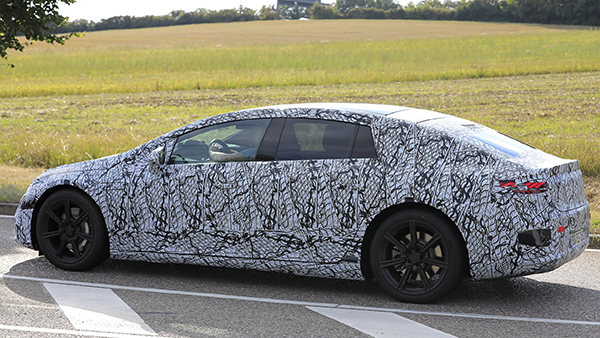 “We are departing from our old approach. We started with existing architectures and we adapted them to make them electric. Now we are changing gears and moving towards a purpose made platform. The number one reason is the electric efficiency of designing a purely electric car. So you can expect something completely different compared with the changes from GLA to EQA or GLB to EQB. It’s going to be completely different looking, and probably addressing a different customer base,” he teased.

The cabin will be toned down slightly from the concept to a similar layout seen in the new S-Class. Mercedes promises an environment that can be considered a “third place” alongside the home and the workplace. 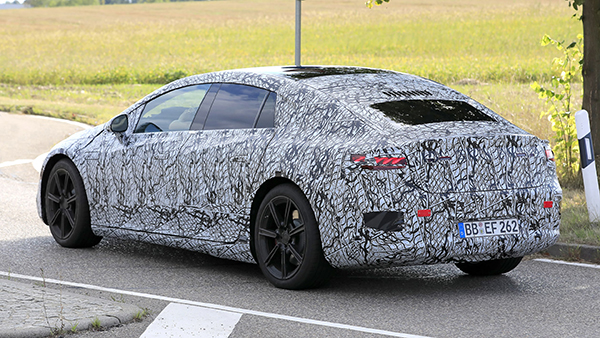 Should the roadgoing EQS match the stats of the EQS Vision Concept revealed at the Frankfurt Motor Show in 2019, the electric saloon should be able to pair its 435 miles on a single charge range with a 20-minute top up from a 350kW source. That would see 350 miles of range added in under 20 minutes. The twin-motor, four-wheel-drive powertrain will enable 0-62mph in 4.5 seconds. 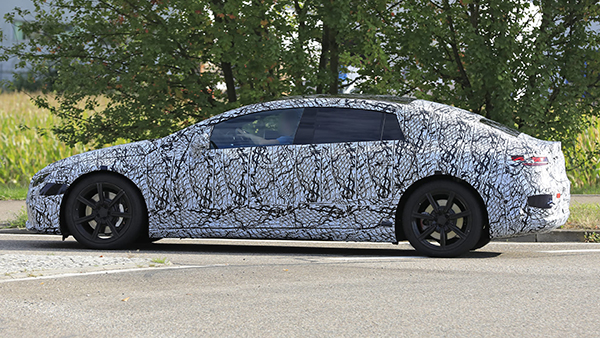 Mercedes Vision EQS concept previews flagship electric Merc
A luxury all-electric S-Class was first muted with the arrival of Mercedes Vision EQS: a saloon concept with a 435-mile range. The Frankfurt Motor Show debutant offers a glimpse at both the brand’s upcoming luxury saloon tech and a halo model for its battery-powered family.

Long, low and sleek, the EQS features a simple, flowing shape which Mercedes says will inspire the next generation of EQ models. Huge wheels push out towards each corner to maximise cabin space. 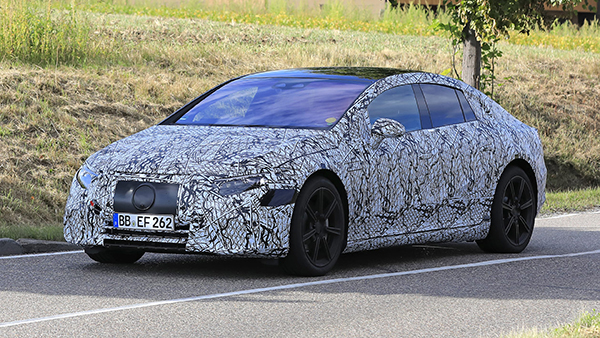 At the front, the EQS has a grille panel housing 188 individual LEDs, allowing for near-limitless lighting animations. Flanking that grille is a pair of holographic-lens headlamps, which themselves flow into what Mercedes calls the “lightbelt”: a glowing strip running unbroken around the car’s belt line. At the back, the tail-lights are made up of 229 three-pointed stars.

Inside, the broad, shallow dashboard design is topped by a sweep around the entire cabin with copper pinstripes, while the armrests and centre console appear to float above the floor. 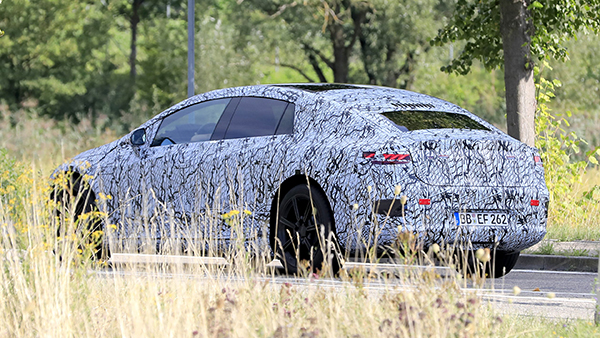 The EQS previews a version of the MBUX infotainment system that will find its way into future Mercedes. Three touchscreens – a central portrait unit backed up by displays in each of the door armrests – give control for driver and passenger.

Mercedes says that the Vision’s cabin takes inspiration from those seen in luxury yachts, but there’s an environmentally conscious nautical theme, too; the roof lining is a textile woven from ‘ocean waste’ plastic. Recycled bottles and artificial leather feature elsewhere. Unlike Mercedes’ first EV, the EQC, the Vision EQS uses an all-new platform. The company says the scalable architecture is suitable for a wide range of EV concepts.