While at first, this took a rather odd twist by coming up with the so-called ‘450 AMG’ moniker for some of its models, this approach was turned upside down when not even a year later Mercedes-AMG became a separate sub-brand with its own dedicated models. 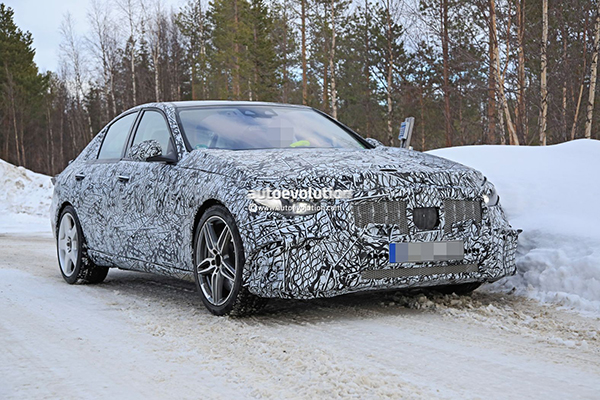 This way, models like the C 450 AMG were quickly renamed C 43, with the ‘43’ name now signaling a stepping stone toward the hardcore 63 and 63 S versions.

This new plan then saw the birth of Mercedes-AMG 53 versions as well, and will soon re-introduce the ‘73’ moniker following a disappearance that spanned over 20 years. 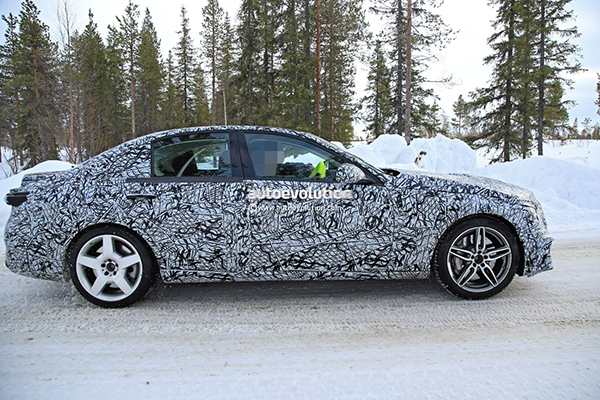 Getting back to the C 43, it looks like Mercedes-AMG will replace it with the C 53 for the W206 generation of the C-Class. While not officially confirmed, the model is set for a renaming procedure mainly because of the extra grunt it will have.

With around 400 horsepower and 500+ Nm (369+ lb-ft) of torque at its disposal, sent to all four wheels through a 4Matic+ all-wheel-drive system with ‘Drift Mode’, chances are it will run circles around its predecessor. 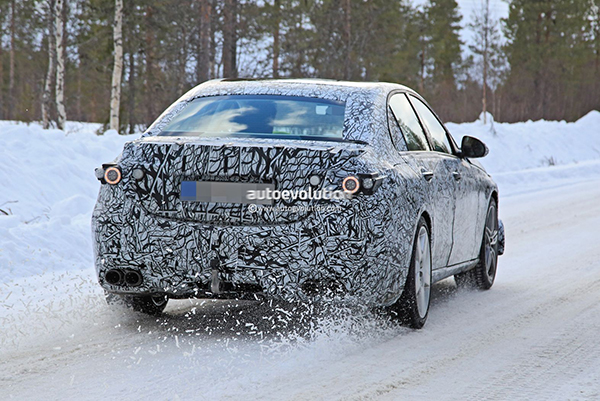 That said, the real news is that all this power and performance will come courtesy of a four-cylinder engine instead of a six-cylinder one like its predecessors. To be more specific, Mercedes-AMG engineers have taken the turbocharged, 2.0-liter M139 engine from the A 45 and A 45 S, did the old switcheroo, and mounted it longitudinally in the C-Class W206, likely paired with an AMG-tuned version of the 9G-Tronic instead of a dual-clutch like in the A-Class.

There are rumors that a more hardcore, hybrid version of the same mill will also power the next C 63 top gun, as a V8 formed by fusing two M139s together was reportedly scrapped after a bit of testing.

Either way, it’s almost certain than the next C-Class will be a four-pot only affair, so it might be a good idea to stock on a couple current models to quench your thirst for extra displacement and cylinders.