Mercedes-Benz Museum’s “Close-up” is self-explanatory. The series closely looks into Mercedes vehicles that tell a surprising and exciting backgrounder. And today’s feature showed us the Daimler motorized vehicle, the ancestor of today’s Sprinter van. 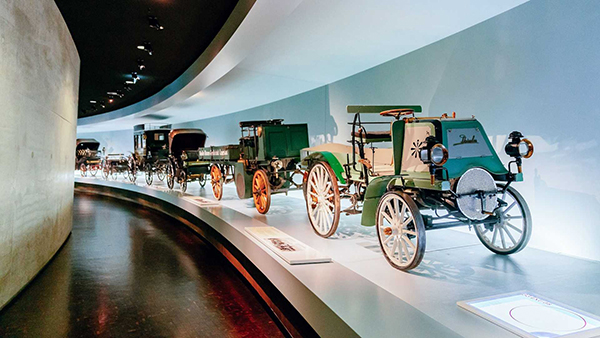 Unlike the Mercedes Sprinter that we know today, which ferries people or cargo while housed inside a hulking sheet of metal, the 1899 Daimler motorized vehicle was different. Introduced shortly after Karl Benz came up with the Benz Patent-Motorwahen, it didn’t have anything to protect the passenger and cargo from outside elements. What it does, however, is introduce a number of new things in the automotive realm.

The Daimler motorized vehicle used a tubular radiator, which was invented by Wilhelm Maybach. The component allowed better engine cooling and increased performance, which enabled the automobile to haul cargo and people as it was meant to. 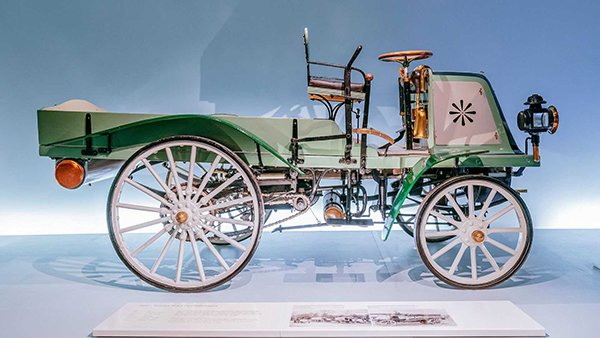 Even the design has evolved. The first versions of the ancestral Sprinter van came with the engine under the seat and a free-standing steering column. The newer version, which was featured at the Mercedes Museum, had the engine on top of the front axle protected by a bonnet. It was also using rubber-shod wheels, which was a departure from the use of wooden tires.