I designed this G-Class both as the next generation 7-seater G63 AMG and as a full bodykit that could be applied to the current chassis. With the 300mm longer cargo space and extra 2-seats, I think proportionally, now it has more luxurious and powerful stance. It features my original EQR concept wheels and 24-spokes Maybach wheels both in 26″ diameters. MAYBACH brand should also return as a full brand and not stay just as a trim level. I redesigned and improved all surfaces except headlights and interior. 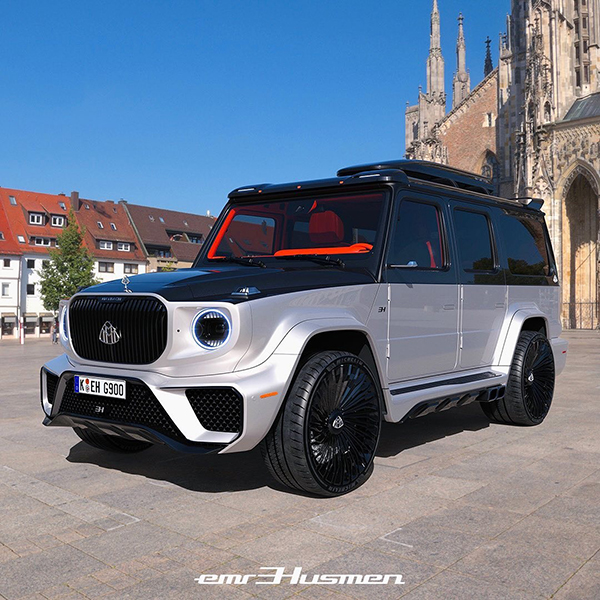 There’s not a lot of things the Mercedes-AMG G63 can’t do, but with an unlimited budget, it could theoretically be turned into a Maybach luxury vehicle. This is such a good idea that we don’t understand why it’s not in production already. 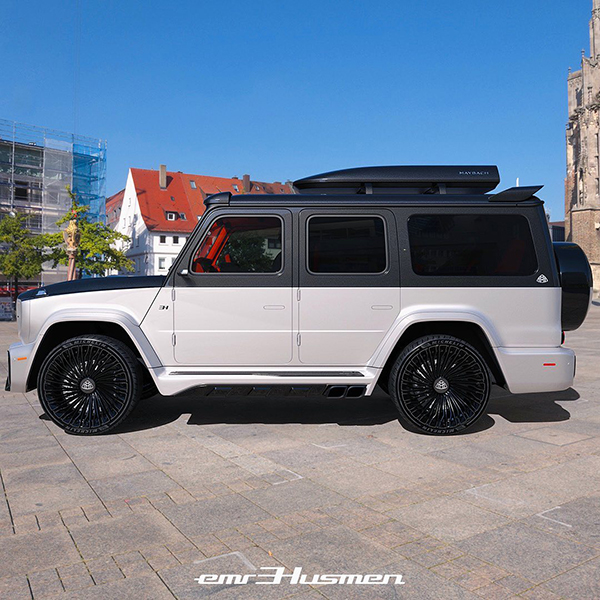 At first glance, Maybach is doing nothing more than asking obscene amounts of money for a Mercedes S-Class. But that’s not what’s going on. The brand is deeply aspirational and responsible for some seriously insane machines, ranging from $2 million limos to a one-off roadster that measured something like 19 feet. 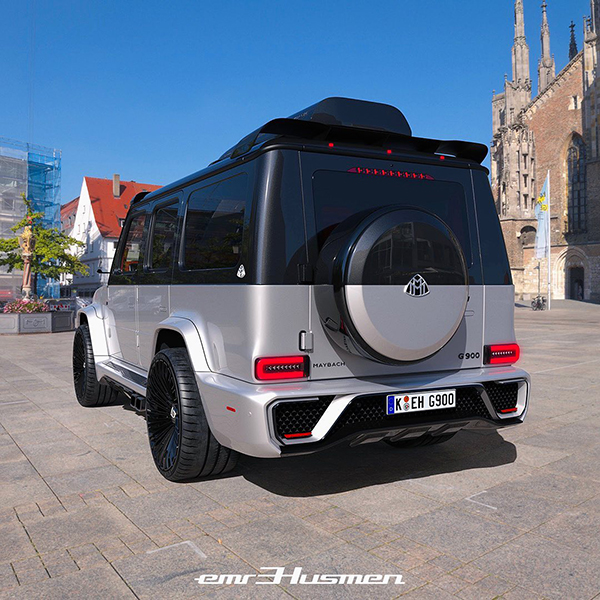 And it’s not like they ignored SUVs either. Maybach’s G650 Landaulet is still one of the coolest G-Class conversions, plus they’re putting the GLS 600 into production. But we feel that this independent study is even more amazing.

3D modeler Emre Husmen just released this bad boy, and it’s sure to become famous on Pinterest and social media. He also calls it an AMG, but we feel that the Maybach G900 name fits better for a couple of reasons, the first one being the ‘style.’ 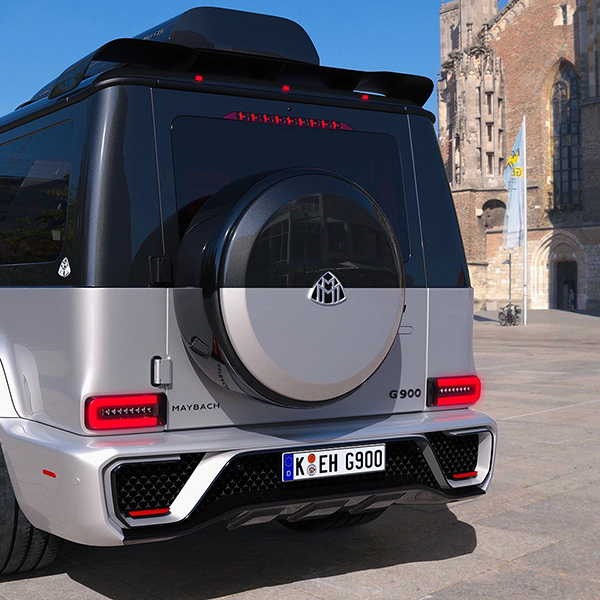 Modern Maybachs are known for their ultra-expensive paint jobs, which are done by hand in multiple layers. These are sometimes done in a two-tone effect, and it’s pretty rare to see this style on a G-Class. Also, as you may have noticed, the body has been modified in several ways.

There’s a new front end that integrates more car-like grilles. The bottom part looks like it belongs to an older E63 AMG, while the main grille is inspired by the Vision Mercedes-Maybach Ultimate Luxury concept, which was their first incursion into the world of SUVs. In any case, everything seems a little less jagged and edgy, just what you want when expressing opulence in a rugged package.

The digital study is also almost a foot longer than before to accommodate another two seats. While this would make it more practical, most people who spend upwards of $200,000 probably don’t want to be that crowded. Tell us if you prefer the AMG version or the Maybach and show the artist some appreciation as well.