A young man named Marco in Ontario, Canada, wanted to get into the luxury car business but had a rough start when thieves took the 2017 Mercedes-AMG GLE 63 S Coupe that he was trying to sell. Now, he’s out $65,000 unless the cops can recover the performance crossover, according to CTV News Toronto. 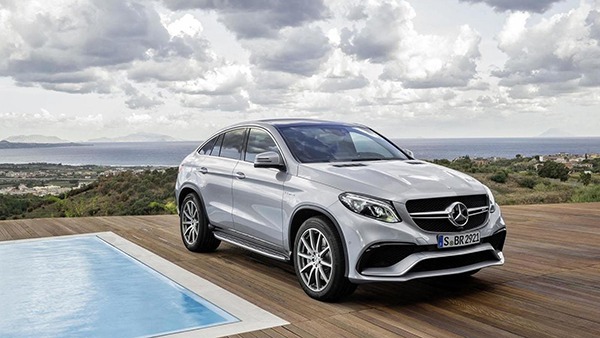 Marco didn’t disclose his last name to the media because of fear of attack from the people who stole his car. He told CTV News Toronto that the money to buy the Mercedes was everything he’d saved in his 21 years of life and some cash he borrowed from his mother.

Marco listed the Mercedes on AutoTrader, and someone contacted him about the vehicle. He didn’t have a license plate or insurance for it and agreed to meet the prospective buyer in a parking lot.

Marco met two men. He wasn’t going to let them drive the GLE 63 S but allowed one of them to get behind the wheel with the engine running. Marco was standing next to the open driver’s door until he got a phone call and stepped away.

With that brief opening, the person behind the wheel shut the door and sped away. The other guy ran to his car and fled the scene.

Marco was only with the thieves for about 10 minutes. Afterward, he said he was having a panic attack, and some people nearby came over to see what was wrong.

The local police are investigating the car theft. With no insurance for the GLE 63, Marco can’t file a claim in hopes of getting some of his lost money back.