It’s been nearly a decade since the Mercedes-Benz G500 Cabriolet went into extinction. With only around 200 units made and having no idea how many of them survived up to this day, it’s good to see one that reminds us of this very rare G-Class from time to time. 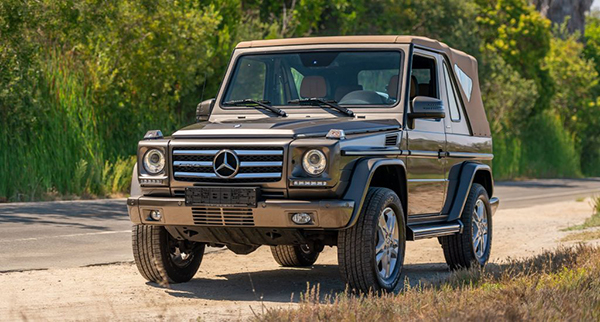 Now, this is the open-air G-Class that we would really like to be revived in limited edition series and not another one of those mixed-bag G-Class Landaulets. Although there are rumors that Merc is planning on bringing it back, we are taking the insider gossip with a grain of salt as this doesn’t appear to be the German automaker’s priority as of now because its hands are currently full on the development of EVs. 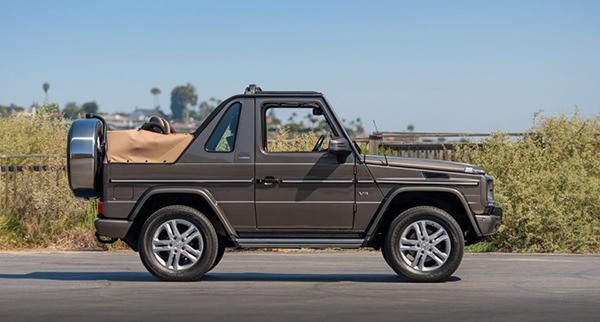 For collectors or G-Wagen fans looking to own one, the upcoming Monterey Jet Center Auction on August 18 will give them a chance to take one for their garage. Be prepared to cough up serious cash equivalent to three or four brand new AMG G63 SUVs though because the G500 Cabrio Final Edition is estimated to cost buyers $500,000 to $600,000. 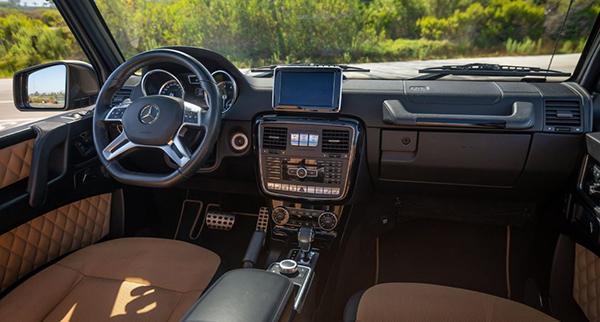 Despite the mind-blowing price, expect to get a bang for your buck on this G500 Cabriolet Final Edition because of its high level of exclusivity, exhilarating styling, raw power, and very low mileage. The highlights of the top-down SUV that is set to hit the auction block include an Indium Gray Metallic exterior paint, Sand Designo leather interior, beige convertible soft top, and a 388-hp 5.5-liter V8 engine. Meanwhile, its clock only shows just over 15,000 mileage.